Boris Johnson is set to use the Queen’s Speech to pick a Brexit fight in the European Union over the deal he signed with Brussels.

After prolonged absence from the news agenda in Westminster, UK-EU relations will soon make a major comeback – as the prime minister seeks to move on from the Partygate scandal and energise his base.

The government’s legislative programme is reportedly to include powers for ministers to scrap the Northern Ireland protocol, a key part of the agreement Mr Johnson negotiated with Brussels.

But the prime minister now says the agreement is not working and that it should be reformed to make life easier for Northern Ireland.

Brexit opportunities minister Jacob Rees-Mogg told a parliamentary committee on Wednesday: “There a lot of commentary that says: ‘Well, we signed it and therefore surely we should accept it lock, stock and barrel.’ That’s absolute nonsense.”

Now the Financial Times reports that Mr Johnson and foreign secretary Liz Truss have in principle signed off plans to bring forward a Northern Ireland Bill early in the next parliamentary session, which begins next month.

That bill would give ministers the power to deactivate parts of the protocol in British law, including border checks across the Irish Sea.

A UK government spokesperson said that no decisions had yet been taken and that “our overriding priority continues to be the protection of peace and stability in Northern Ireland”.

But asked about the plan on LBC radio on Friday morning Northern Ireland minister Conor Burns said: “We don’t talk about what’s in the Queen’s speech before the Queen’s speech has been delivered, that would be grossly inappropriate.

“What I would say is we have been clear as far back as last July, the prime minister said, that we believe that threshold for trial for triggering Article 16 of the Northern Ireland protocol had been reached.

He added that the agreement “is not working as it was intended to work” and that “it is absolutely right that if the European Commission will not move will not look at practical solutions to make the protocol less invasive, less bureaucratic then the United Kingdom [will]”.

Mr Burn added: “We have been very clear with the Commission that ultimately if there isn’t movement, if there isn’t a political willingness to engage in changing the protocol to make its implementation and application work more effectively, then the United Kingdom retains the right – as by the way laid down under Article 16, which says the application has protocol leads to serious economic, societal or environmental difficulties that are likely to persist or diversions of trade, the Union or the UK may take unilateral and appropriate safeguarding measures – that may be what we have to do.”

Under the Northern Ireland Brexit protocol, Northern Ireland remains in the EU single market and customs area – a provision agreed by both sides to prevent a hard border from being required between the Republic of Ireland and Northern Ireland. Both sides wanted to achieve this aim to preserve the Good Friday Agreement and peace process.

But the agreement means there are some checks on trade and extra frictions between Great Britain and Northern Ireland, because the government wanted to take Britain out of the customs union and single market under its hard Brexit policy.

The agreement has general support across Northern Ireland in opinion polls but is unpopular with some in the unionist community, who believe on ideological grounds that Northern Ireland should not be treated differently from the rest of the United Kingdom. 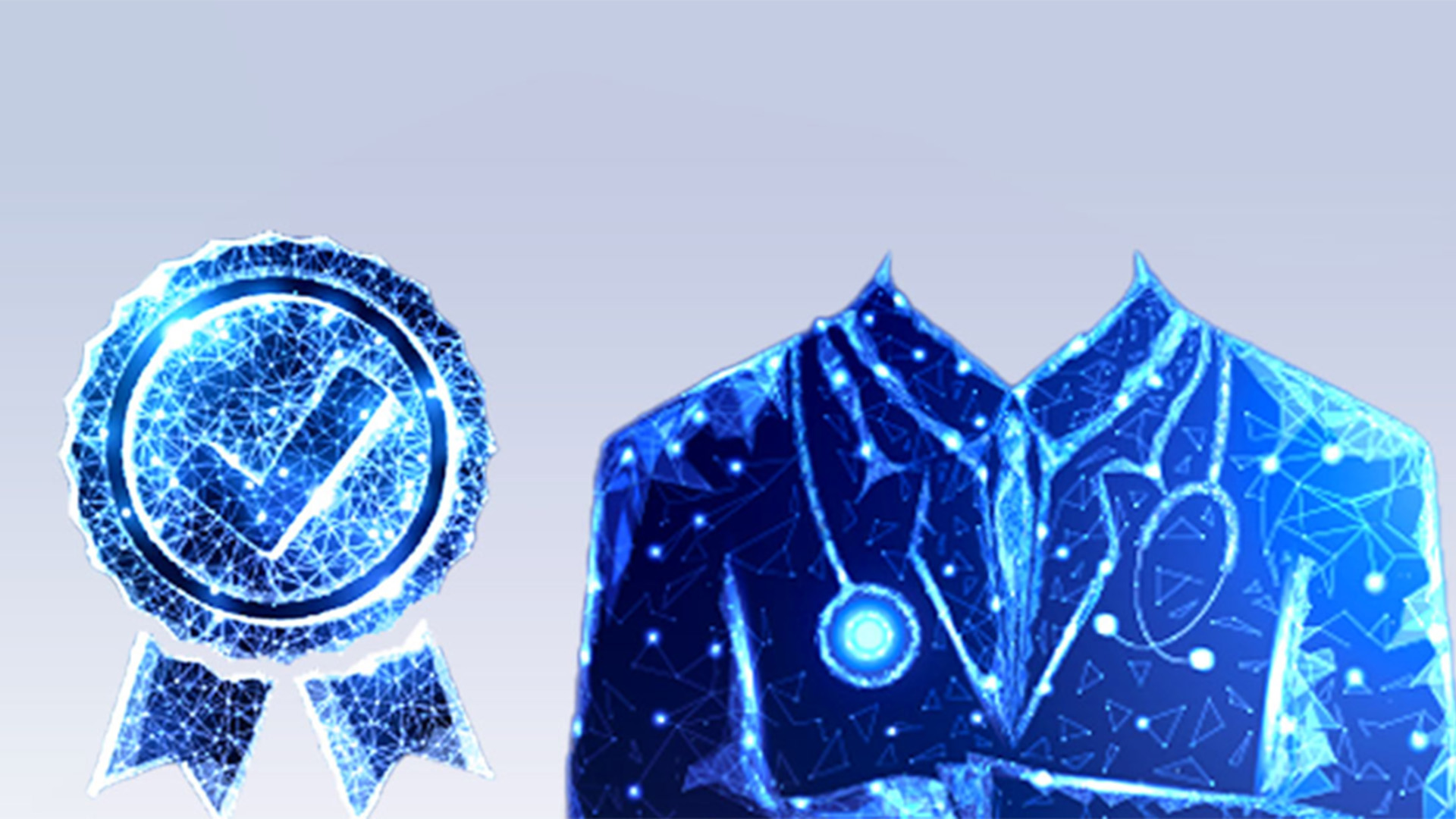 Positioning for a hard landing
1 min ago

Positioning for a hard landing 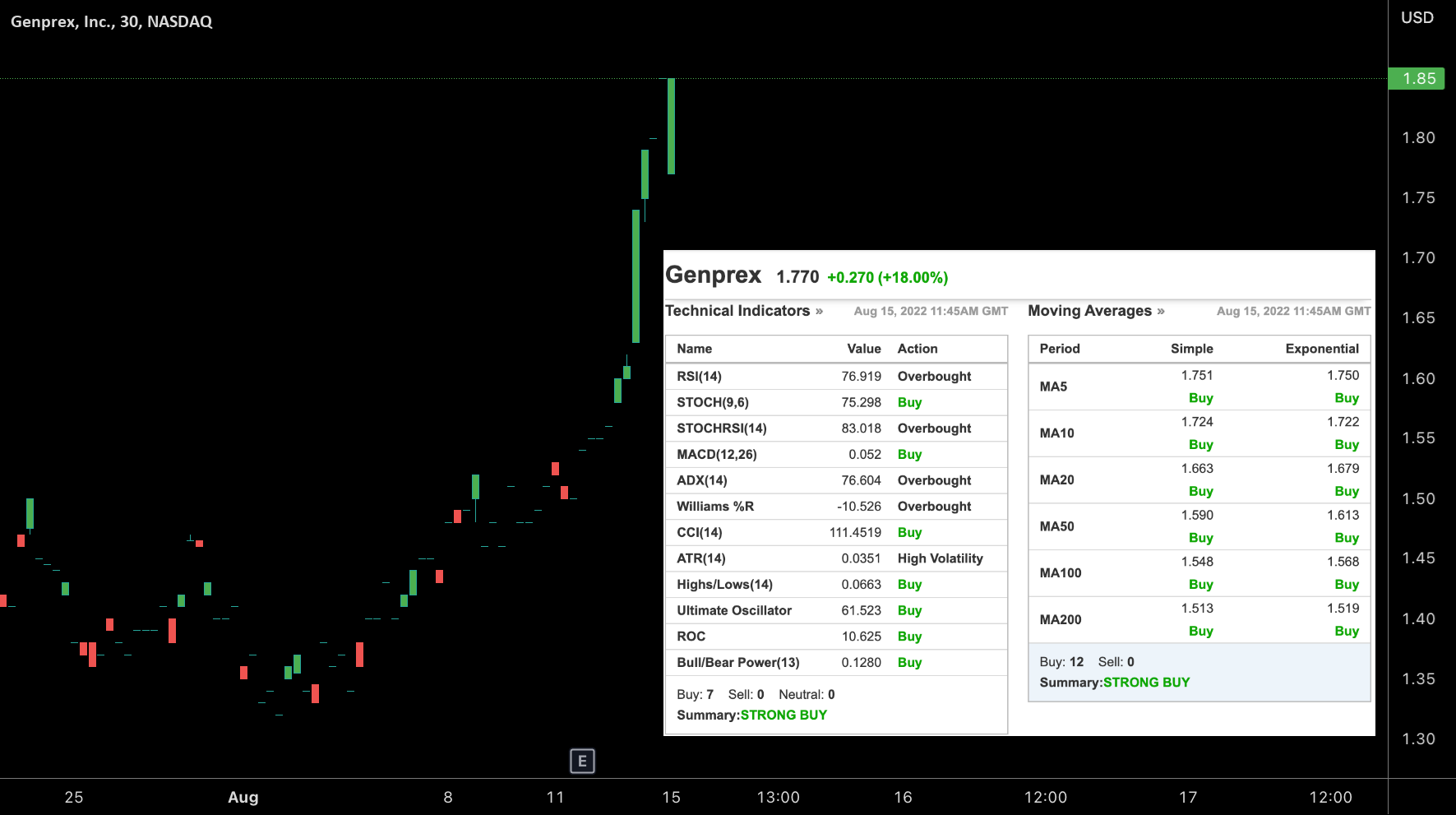