Boris Johnson is facing fury after it was claimed that he said he would rather allow “bodies pile high in their thousands” than impose another national lockdown.

It was reported that the prime minister made the remark after he ordered the second lockdown at the end of October.

Downing Street has strongly denied that Mr Johnson made the comment and said it was “just another lie”. But the Daily Mail said the sources who allege he made the comment stand by their claim.

They say Mr Johnson lost his temper and “raged” after agreeing to new restrictions after a meeting in No10, allegedly adding: “No more ****ing lockdowns – let the bodies pile high in their thousands.”

A spokesperson for the Labour Party said in response to the report: “If this report is true, then these are truly shocking and sickening comments from Boris Johnson.

“It is hard to imagine how families who have lost loved ones to Covid will feel reading them. Boris Johnson must make a public statement as soon as possible in his response to this report.”

Allegations of the comments come after it was reported Dominic Cummings is preparing a damning dossier to present to the joint committee of MPs investigating the Government’s handling of the coronavirus pandemic.

Earlier this week the former chief aide said the prime minister planned to have donors securely pay for the renovation of his Downing Street flat.

Mr Cummings, who was ordered to leave Downing Street in November after he was accused of briefing against Mr Johnson, published an explosive blog post alleging that the prime minister stopped speaking to him about the matter after he questioned the ethics of soliciting funds to refurbish the flat.

The allegations have catapulted Mr Johnson into the centre of a row over the existence of sleaze and cronyism within the government. Labour launched a legal bid for the Electoral Commission to investigate how he paid for the £200,000 home makeover.

The former aide added that he would be “happy to tell the Cabinet Secretary or Electoral Commission what I know concerning this matter”.

Last week, Mr Cummings claimed he had been cleared of any involvement in leaking sensitive details of the government’s lockdown plans.

But according to The Times, citing senior Whitehall sources, Mr Cummings is still being investigated by the cabinet secretary, Simon Case, who has not yet cleared Mr Cummings of being a “chatty rat leaker”.

Mr Case is set to give evidence to MPs on Monday and will clarify that inquiries are ongoing in the investigation. 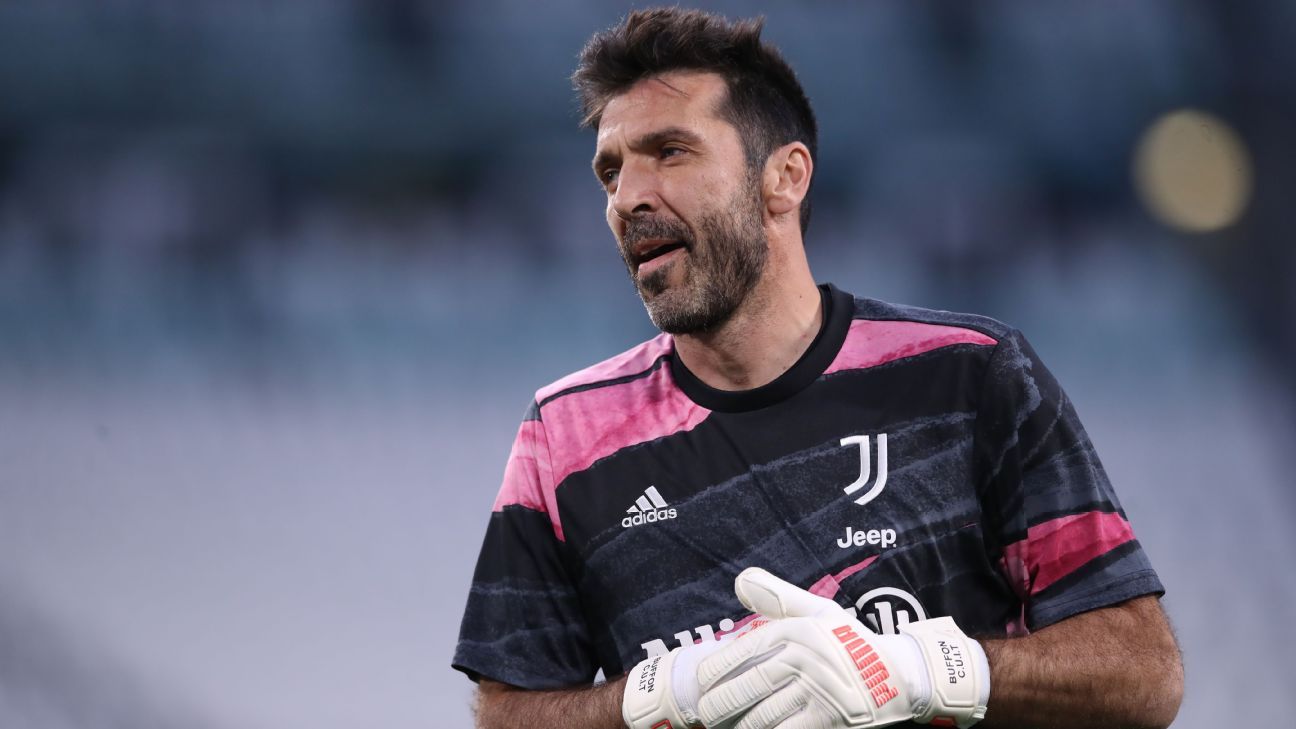 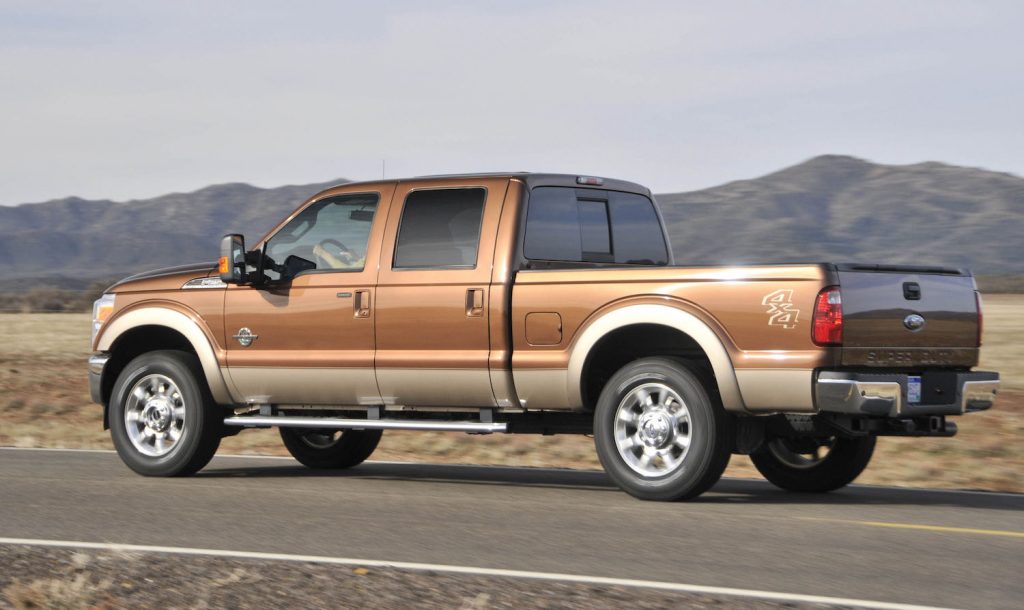 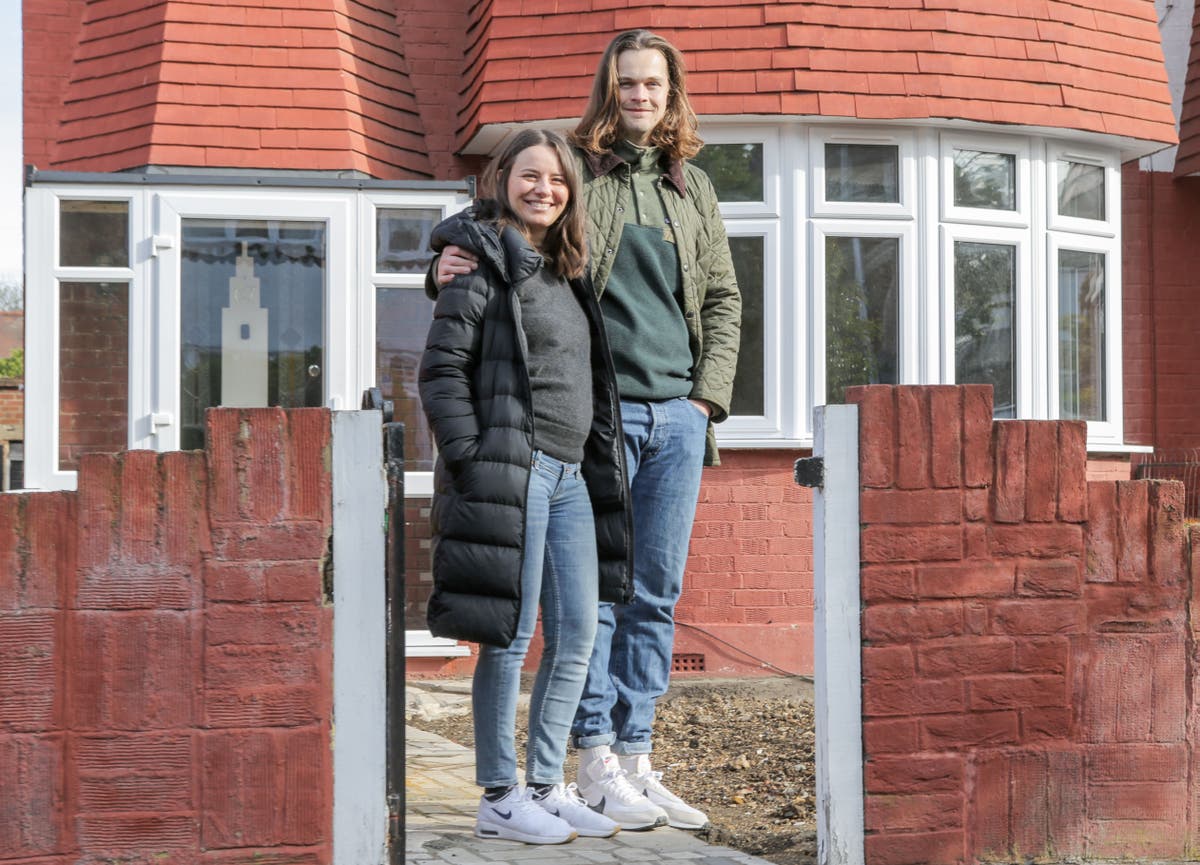 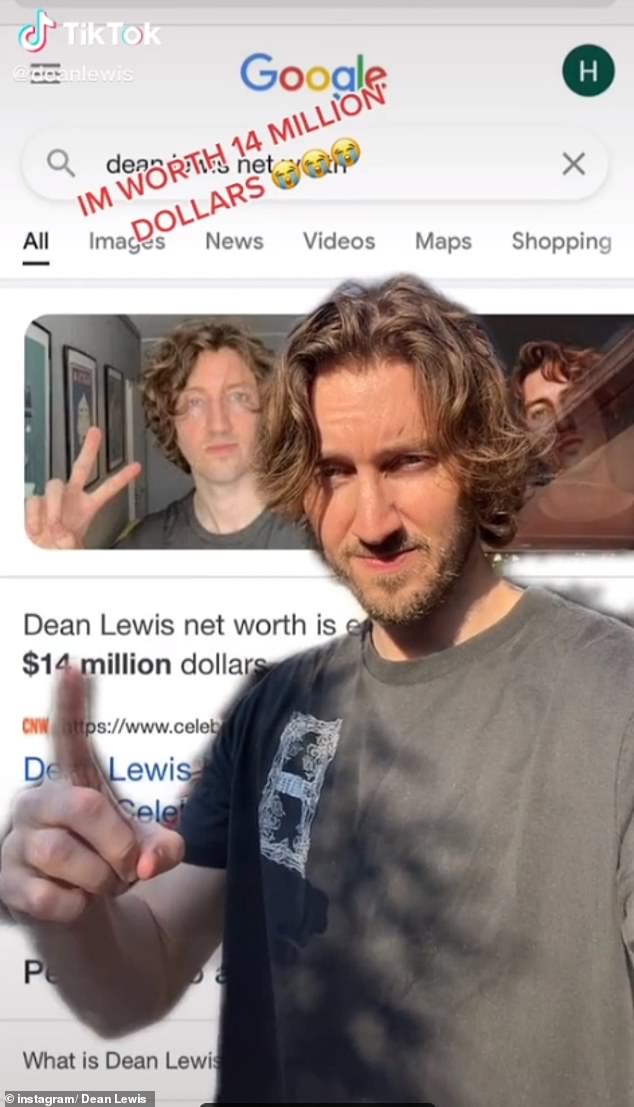