LIZ Truss and Rishi Sunak bickered over a dire recession warning from the Bank of England last night — as the Government was accused of going AWOL during a crisis.

On a day of economic misery, the PM was on holiday and the caretaker Chancellor was absent from his desk.

It was left to the leadership contenders to publicly argue over how they would tackle rampant inflation of up to 13 per cent and a year-long slump.

Frontrunner Ms Truss insisted the predicted recession was “not inevitable” if taxes are slashed soon.

She told the Sky News debate it was not too late to “change the outcome and we can make it more likely that the economy grows”.

Ms Truss added: “First of all we need to help people struggling with the cost of living. “I would immediately reverse the National Insurance increase.”

And in a swipe at rival Mr Sunak, she added: “You simply cannot tax your way to growth, and I’m afraid the very high taxes we have at the moment, a 70-year high, will lead to a recession.”

But Mr Sunak, who would wait seven years before cutting the basic income tax rate from 20p to 16p, said: “We need to get real fast.

“I am worried that Liz Truss’s plans will make the situation worse.

“The Government’s number one priority should be dealing with inflation.” He warned of “misery for millions” without rapid action.

He spoke as people began to digest a jump in interest rates from 1.25 to 1.75 per cent — the biggest rise since 1995 — and Bank of England warnings of a looming year-long recession.

The new PM can do nothing to help for five weeks when the successor will finally be decided.

Both PM Boris Johnson and Nadhim Zahawi are on holiday. The Chancellor was said to have spoken to Bank of England governor Andrew Bailey about the rate hike.

Shadow treasury minister Abena Oppong-Asare said: “Families and pensioners are worried sick about how they’ll pay bills, but the Prime Minister and Chancellor are missing in action.” It appeared last night that the public, as well as Tory members, were siding with Ms Truss.

A poll had her beating Keir Starmer by 37 to 35 per cent at a general election, but Labour winning 39 to 32 per cent if Mr Sunak becomes PM. 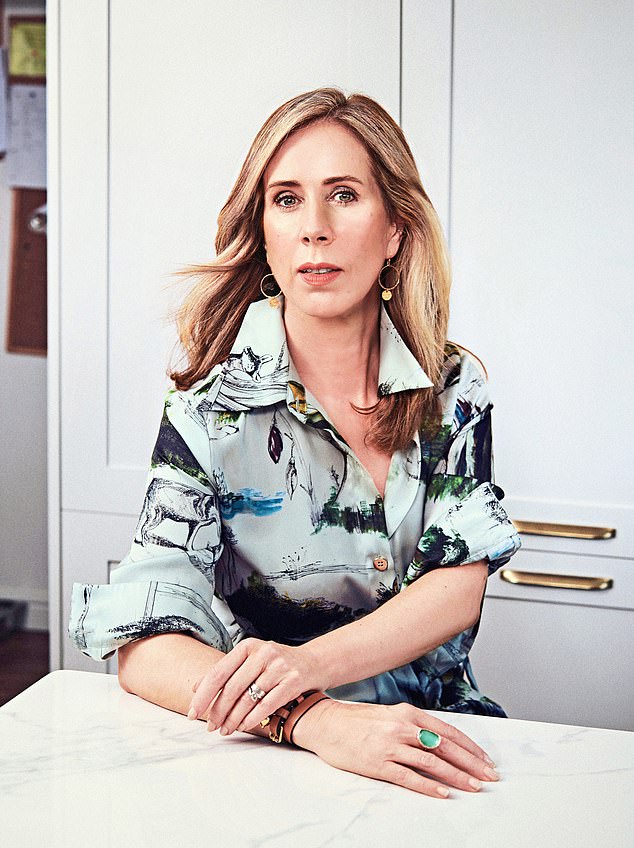 Are private menopause clinics putting women at risk by giving them too much HRT?
6 seconds ago

Are private menopause clinics putting women at risk by giving them too much HRT? 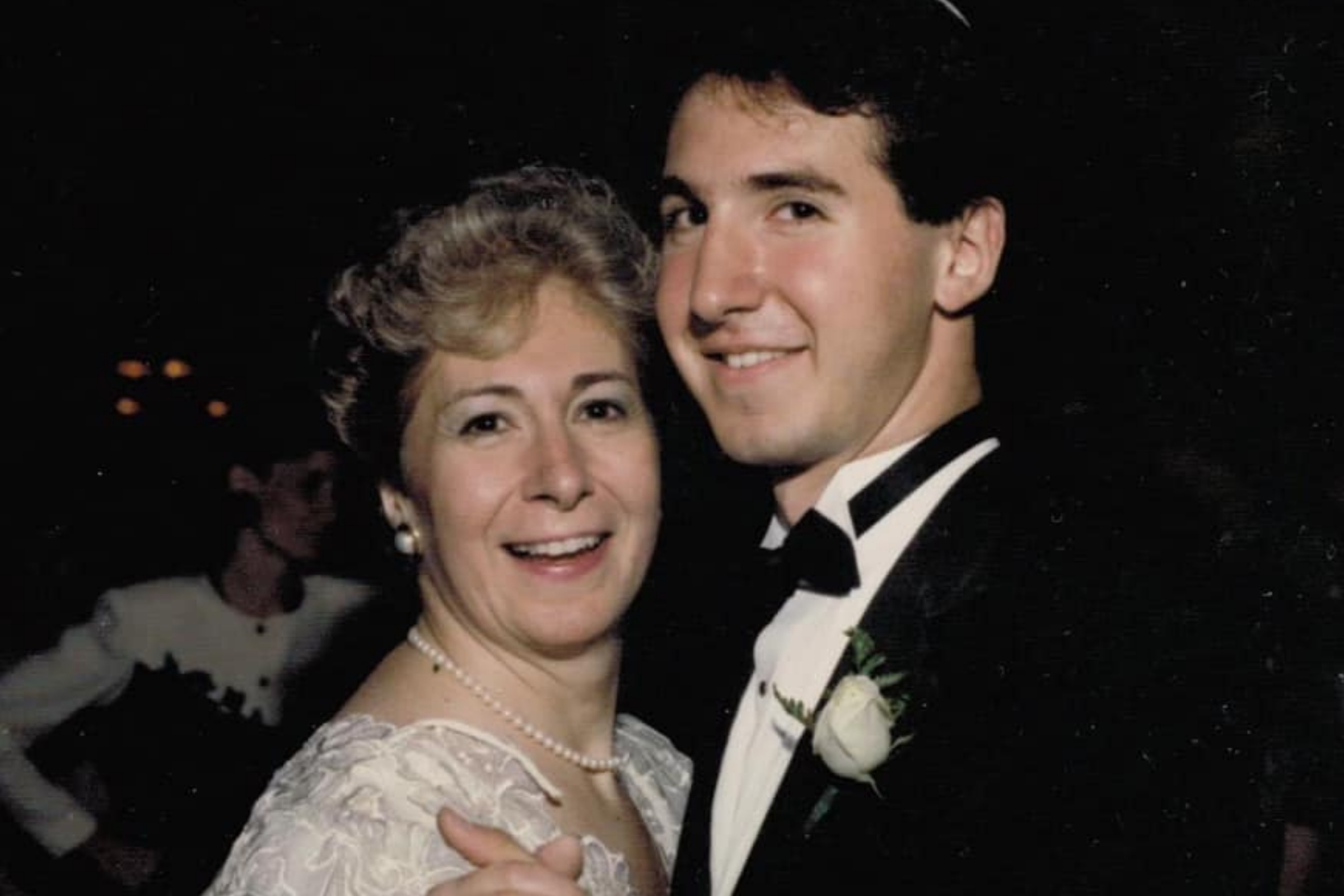 “My mom got sick, 7 years later we made a heartbreaking choice”
2 mins ago

“My mom got sick, 7 years later we made a heartbreaking choice” 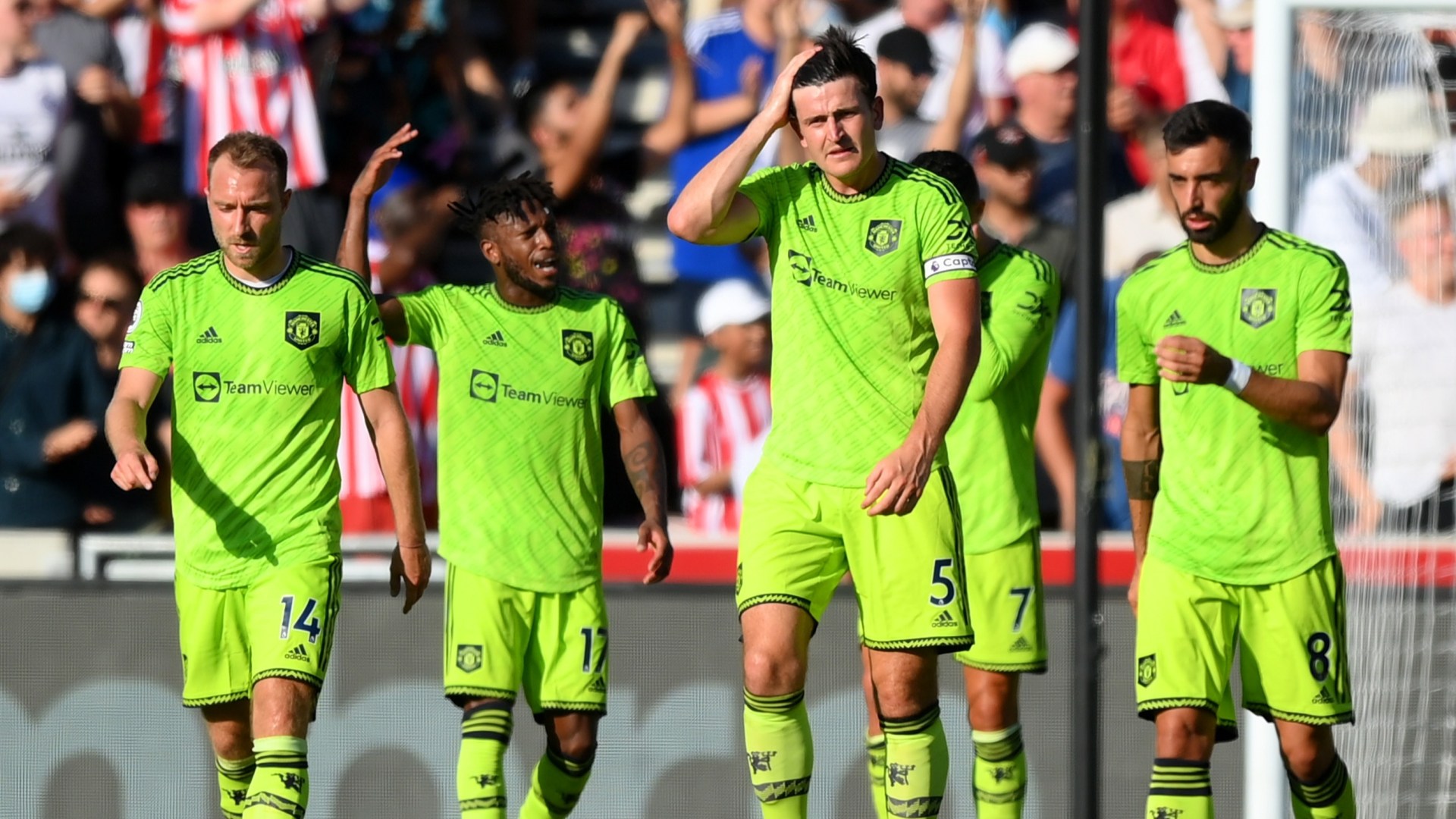 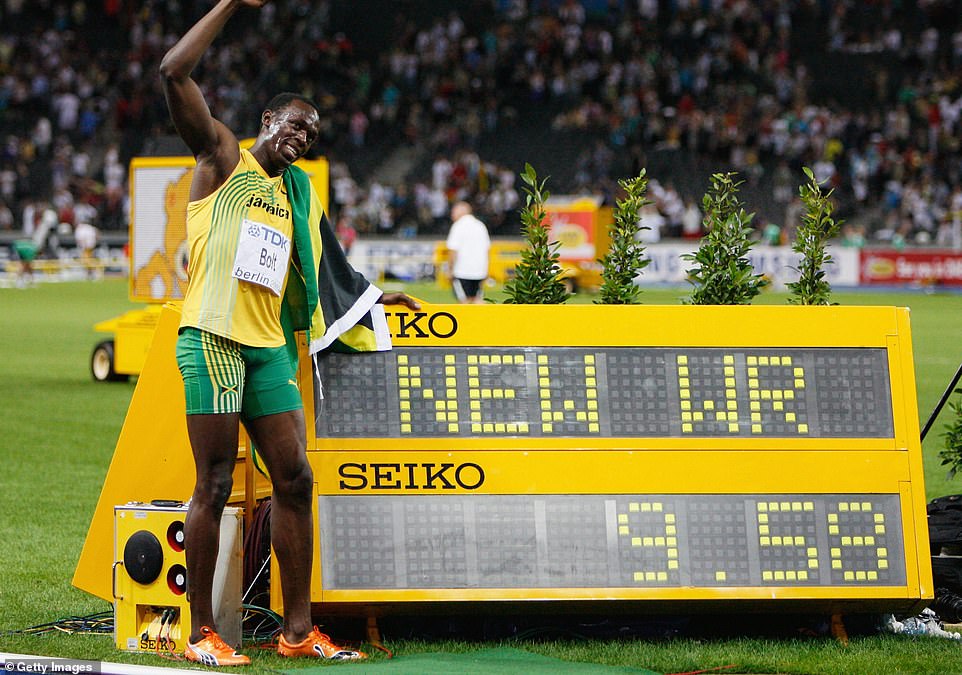 As Commonwealth Games kick off, scientists reveal whether humans will EVER run 100m under 9 seconds
9 mins ago

As Commonwealth Games kick off, scientists reveal whether humans will EVER run 100m under 9 seconds