An inquest into the death of a visually impaired man who died after falling from a train station platform will focus on Network Rail and if safer paving could have saved his life.

Cleveland Gervais, 53, was struck by a train moments after falling onto the tracks at Eden Park station in Beckenham, South East London, shortly after 7pm on February 26, 2020.

A subsequent Rail Accident Investigation Branch (RAIB) report concluded that he “probably” fell from the platform edge because there was nothing to warn him of the danger.

Emergency services arrived at the scene, but were then unable to determine whether the power to the tracks had been switched off until a Network Rail incident officer arrived at the station.

The purpose of a PIR is to establish if there are any particular issues arising around law or procedure that need to be determined before a full inquest is held.

Assistant Coroner Catherine Wood set out that the inquest will focus on whether tactile paving, which has since been installed at the station, could have saved Cleveland’s life, along with the general provision of services for the visually impaired.

Network Rail will be under the microscope on this issue.

The inquest will also delve into questions around whether emergency services were able to get to Cleveland quickly enough when they arrived at the station.

The RAIB report stated that there was a 12-minute delay between paramedics arriving and actually being able to get onto the track and reach Cleveland.

The 53-year-old regularly used public transport, but was blind with light sensitivity only in his right eye and reduced acuity and tunnel vision in his left eye.

Here at MyLondon, we’re doing our very best to make sure you get the latest news, reviews and features from your area.

Now there’s a way you can keep up to date with the areas that matter to you with our free email newsletter.

The South London newsletter goes out twice day – at 7am and 4pm – and sends you the latest stories straight to your inbox.

From Croydon to Catford, Peckham to Putney, we’ll make sure you get the very best every day.

To sign up to the South London newsletter, simply follow this link and select the newsletter that’s right for you.

And to really customise your news experience on the go, you can download our top-rated free apps for iPhone and Android. Find out more here.

The platform edge, though, was not fitted with tactile paving, which is intended to assist visually impaired people at stations.

Around half of all mainline stations in the UK are also not equipped with the tactile strip.

Allan Spence, Network Rail’s head of public and passenger safety, said at the time that tactile paving was already being fitted across station platforms in that area, but it had not been completed at the time of Cleveland’s death.

Assistant Coroner Wood stated that the inquest will take place over five days in front of a jury.

But she told Cleveland’s partner, who was in attendance at the PIR, that the full inquest is “unlikely to be for quite some time” with the court booked up until October due to a backlog of cases caused by the Covid-19 pandemic.

A second PIR has been set for August 23, at which it is hoped a provisional inquest date can be set. 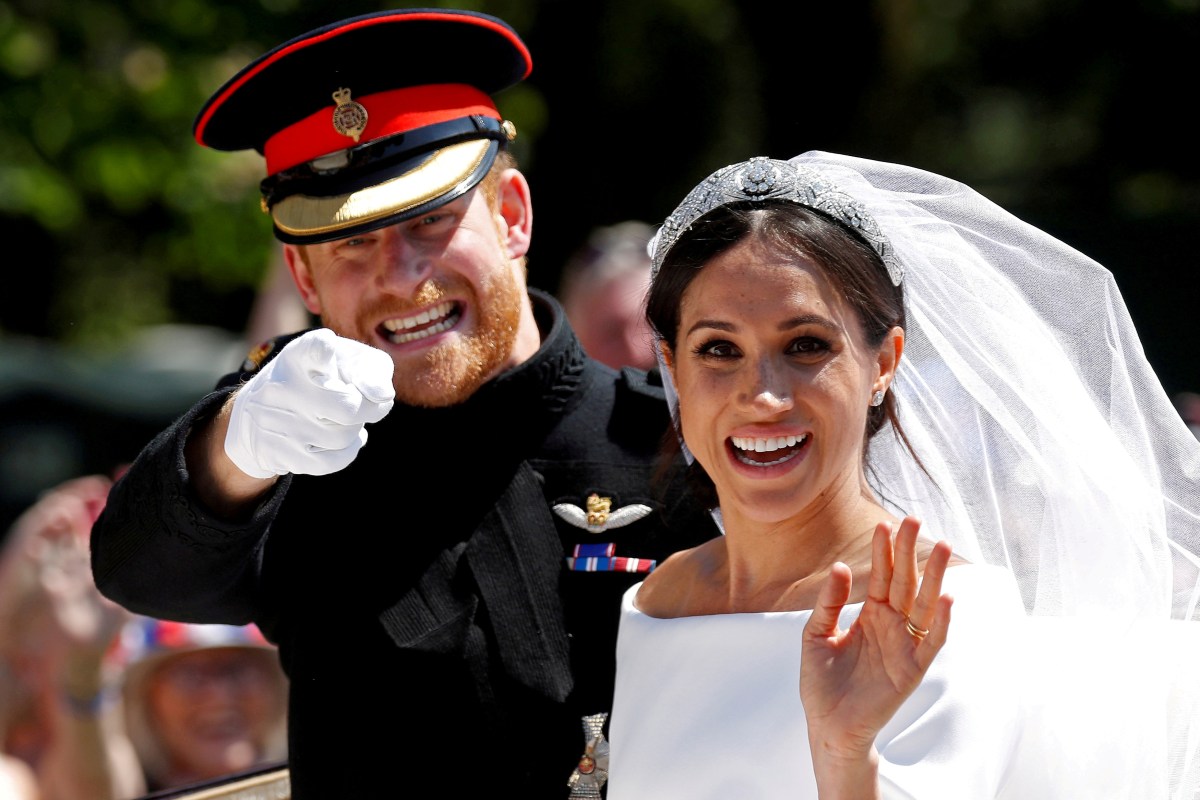 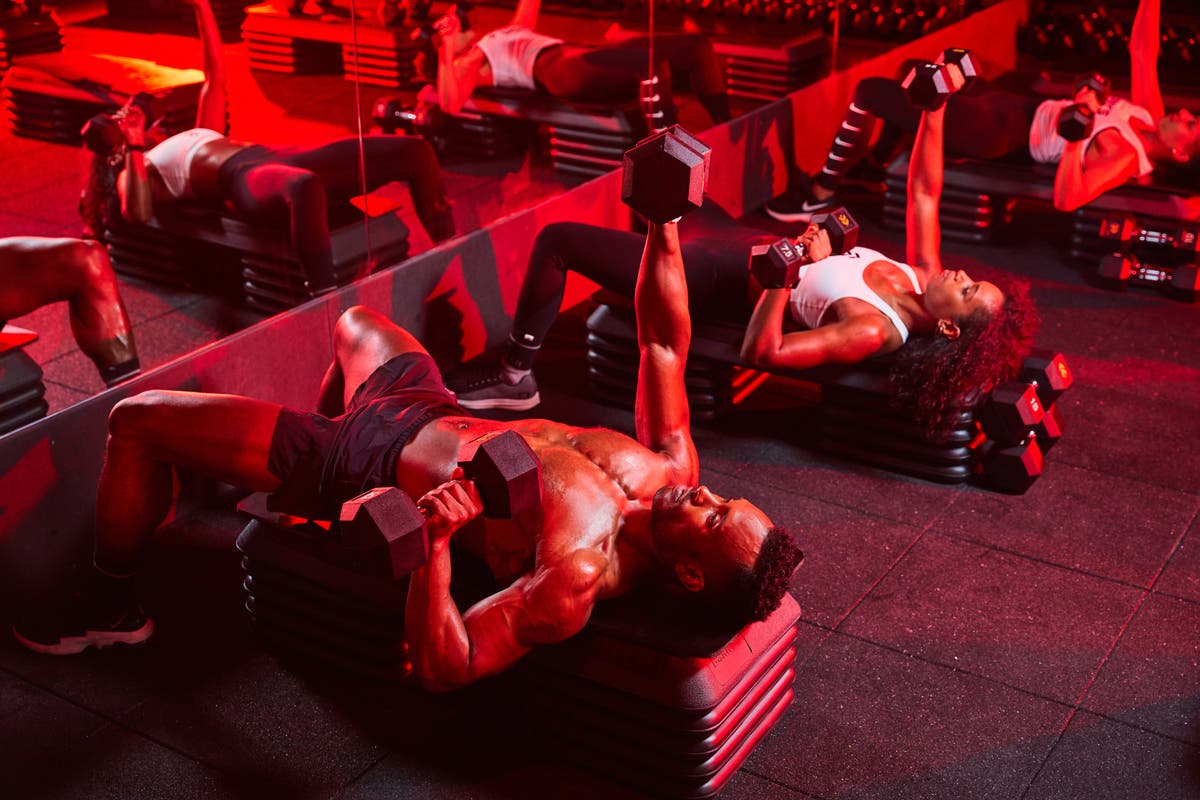