A new Aldi store, complete with 40 new jobs, is set to open in new building at a busy Croydon retail park.

In recent days, signage has gone up on the new store at Purley Cross Retail Park, on Purley Way, to confirm the new Aldi store will occupy the brand new store between the old John Lewis at Home store and Currys PC World.

Construction of the new store is said to be “progressing well” for a planned opening date in August.

It is also expected that a Smyths Toys store is set to open next to the Aldi in the new unit.

The retail park will have 451 car parking spaces, with the whole complex taking up 108,480 square feet of space. A coffee shop is also set to open in the new unit, though which store it will be has not yet been announced.

An Aldi spokesperson said: “Construction for our new Purley Way store is progressing well as we move towards opening in August this year. This will create up to 40 jobs for the community.”

Already a popular destination for homeware and technology shopping, with several sofa stores, Currys PC World, TK Maxx, IKEA and Hobbycraft all nearby, Purley Way will soon be full of supermarkets too.

The latest additions to the Purley Way out of town shopping area come after it was confirmed a Lidl will be opening just a few hundred yards from the new Aldi in a unit once occupied by Fab Sofas.

The two German discount stores will be opposite the existing Sainsbury’s superstore, and a short distance from the nearby Morrisons and Asda stores.

Though Aldi said it would be opening in August, Lidl has so far only confirmed plans to open this summer. It is not yet clear when the new Smyths store will open, though its branding has been added to signs in the area.

The toy store did not respond to a request for comment. 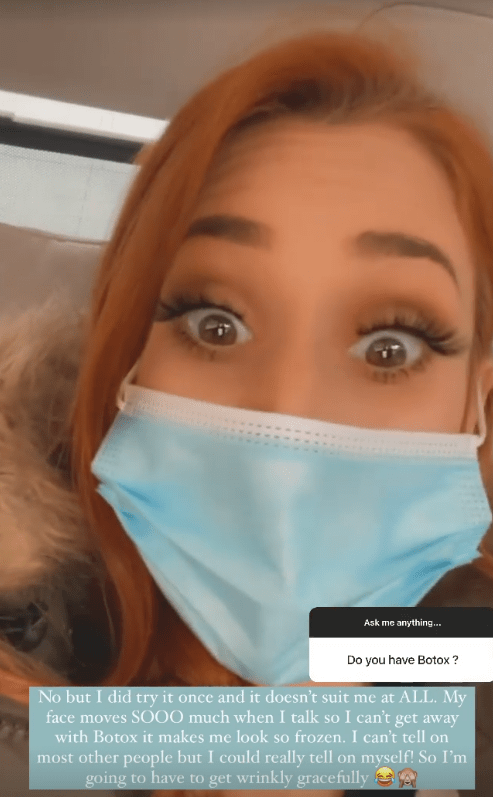 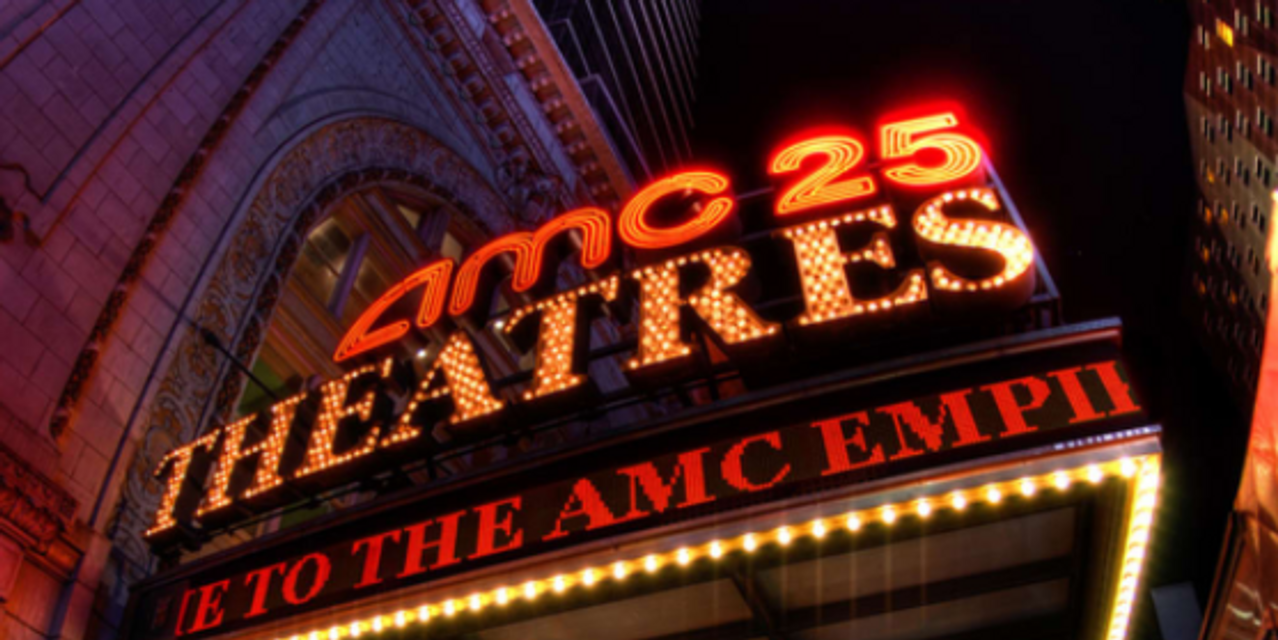