Adele says it is not her job “to validate how people feel about their bodies” after losing seven stone.

The Easy On Me singer added that she was “not shocked or fazed” by the reactions to her dramatic weight loss during her interview with Oprah Winfrey, which aired in the US on Sunday night.

The 33-year-old star said it had not been her intention to lose weight and that she had always been body positive, after starting a new exercise regime as a way of managing her anxiety after her split from husband Simon Konecki.

“I had the most terrifying anxiety attacks after I left my marriage,” she told Oprah Winfrey, during the exclusive interview to launch her new album.

“They paralysed me completely, and made me so confused because I wouldn’t be able to have any control over my body.”

She explained that her daily gym sessions helped control the panic attacks.

“I had less anxiety,” she said. “I wasn’t even bothered by my weight but by doing that, it helped me with a lot of things.

“I’d have a set schedule, like a 9am workout and 1pm hike. It gave me good discipline.”

Adele insisted she has always been “body positive” despite being “objectified my entire career”.

“But it’s not my job to validate how people feel about their bodies.

“I feel bad if anyone feels horrible about themselves but that’s not my job. I’m trying to sort my own life out. I can’t have another worry.”

The singer revealed she loves lifting weights in the gym and at her strongest was deadlifting 160lbs (72kgs), telling her trainers she wanted to win an Olympic medal.

“I’m actually an athlete, I’m not even boasting,” she said.

“I’m also a very good boxer, I’ve got a left hook that could kill you.

“If only at school I hadn’t discovered boys and someone had told me to go and do a bit more PE.” 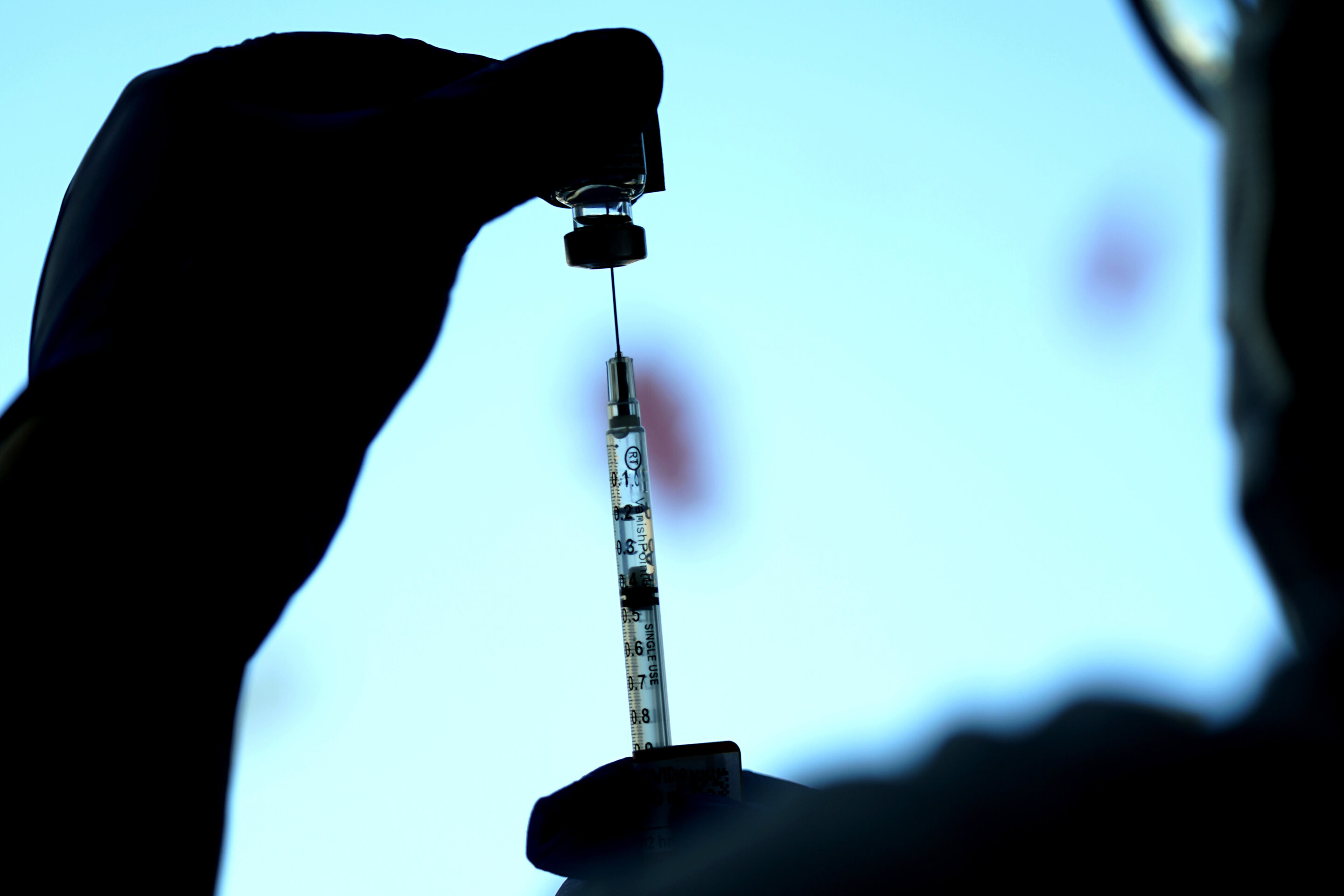 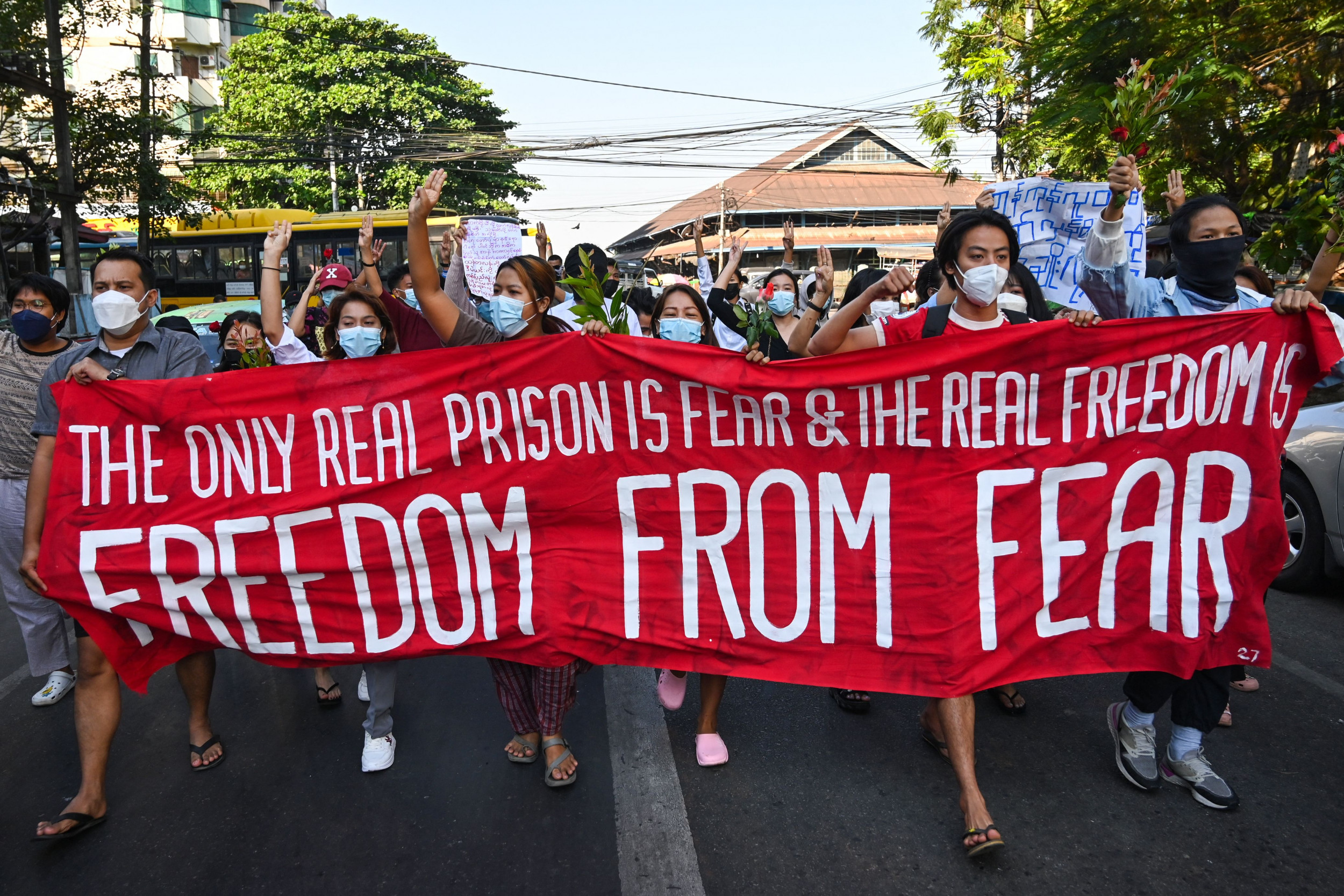