SCHOOLS have been hurled into the centre of a vicious “culture war”, a senior MP has warned.

Activists are dragging innocent children into highly political disputes by staging protests that spill into the playground, he claims.

Robert Halfon, chairman of the Commons education committee, complained: “Schools are places of learning and not political re-education camps.”

Batley Grammar School in West Yorkshire was forced to close after protesters gathered at the gates two days in a row.

They demanded the sacking of a teacher who showed a cartoon of Prophet Mohammed to pupils.

A headteacher also caved in to protesters and took down the Union Flag outside Pimlico Academy in central London.

Members of far-right political group Britain First descended on the school to make a propaganda video outside by filming staff turning up for work.

It follows disputes between the Government and the militant National Education Union, which opposed restarting lessons for much of the pandemic.

France could follow Britain’s lead and Frexit out of EU, Michel Barnier admits

Tory Mr Halfon called for the area around schools to be “off- limits” for political demos.

He said: “I’ve always said we should keep politics out of the classroom and it seems we now need to keep it away from the school gates, too. There have been too many incidents lately.”

He added: “Children are being let down when one school is forced to close because some parents didn’t like their kids shown a cartoon and days later another can’t even fly the flag.” 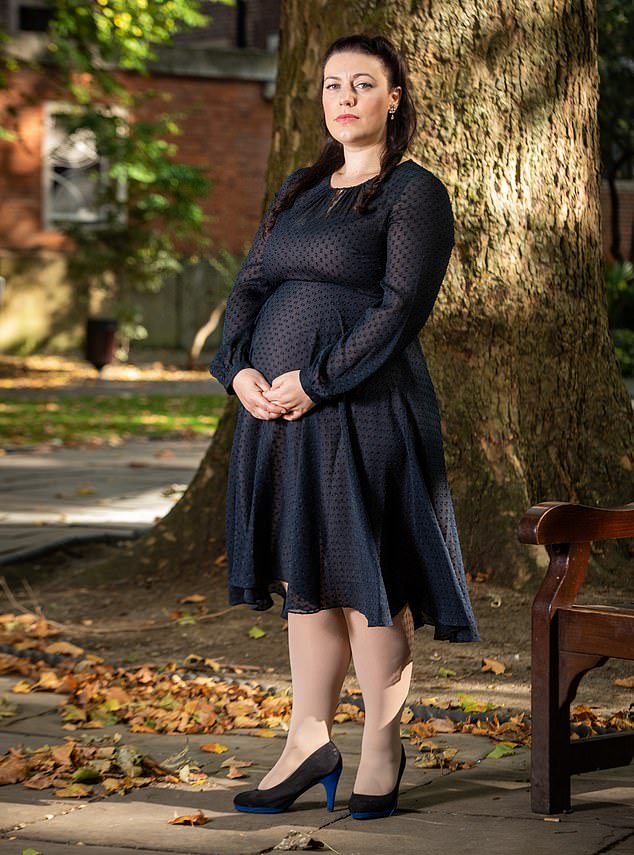 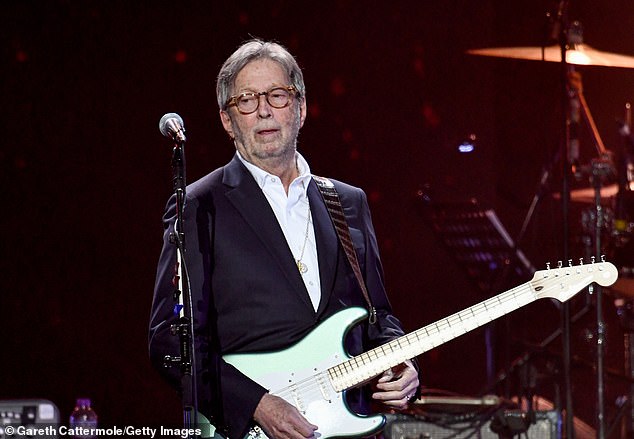 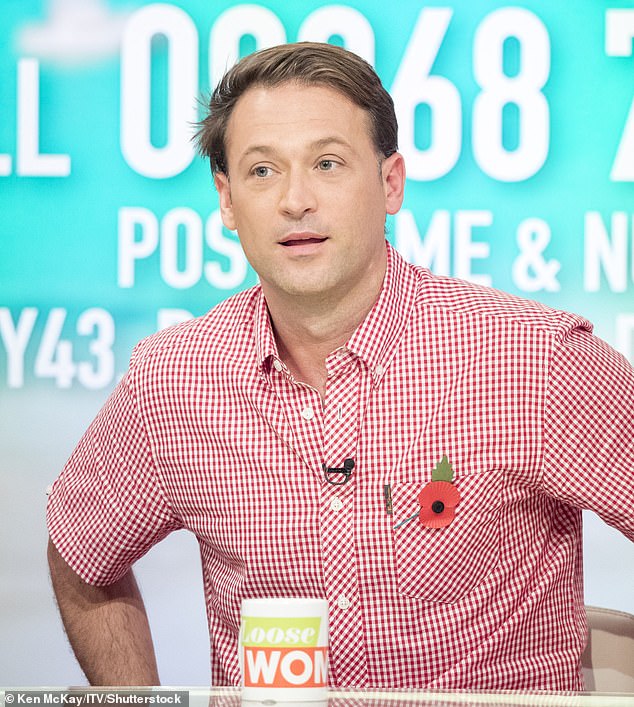 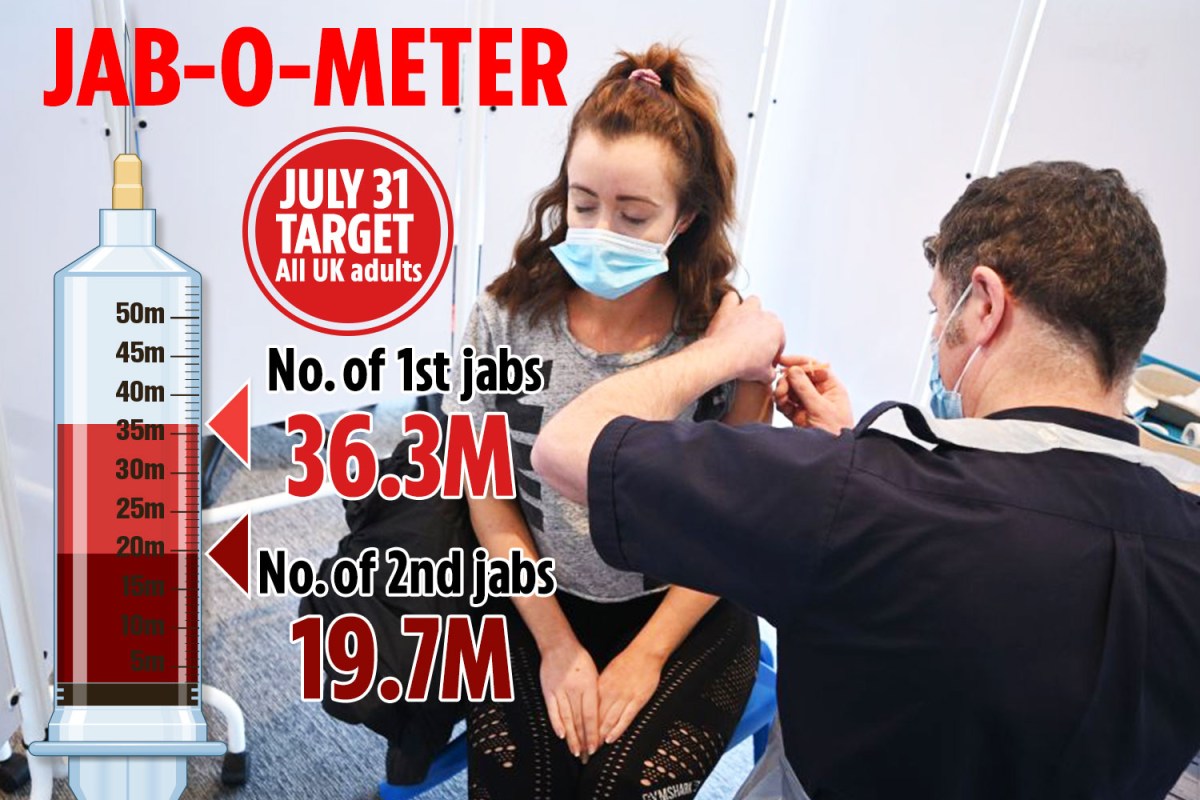