Two teenagers have been arrested after a man was stabbed to death inside the Brent Cross Shopping Centre in North West London.

Police were called to the shopping centre at 6.45pm on Tuesday (May 4) following reports of a fight breaking out between a group of males.

When police officers and paramedics arrived, a 21-year-old man was found with stab injuries.

London’s Air Ambulance was also called, but the man died at the scene.

In one video, officers can be seen pleading with members of the public to evacuate the shopping complex.

It’s not yet known where abouts in the shopping centre the man was stabbed.

Other pictures show several police vehicles and ambulances parked outside Brent Cross Shopping Centre. Large cordons are expected to remain in place for a number of hours.

The Metropolitan Police confirmed a murder investigation has been launched and two arrests have been made.

The shopping centre was open at the time of the incident and it is likely that there were a number of witnesses.

One witness told My London an air ambulance landed close to the shopping centre following the knife attack.

Chief Superintendent Sara Leach, who is in charge of policing in north west London, said: “My thoughts are with the loved ones of the young man who has been killed in this incident.

“I would like to offer my thanks to the members of the public who came to his aid. They showed considerable courage.

“Two people have been arrested and an investigation is already under way. We will do all we can to identify and bring to justice those responsible.

“The public can expect to see a heightened police presence in the area through the rest of this evening and in the days to come.”

Anyone with information should call 101, providing the reference CAD6136/04MAY. Information can also be provided to Crimestoppers, anonymously, by calling 0800 555 111.

Did you see what happened? Email [email protected] 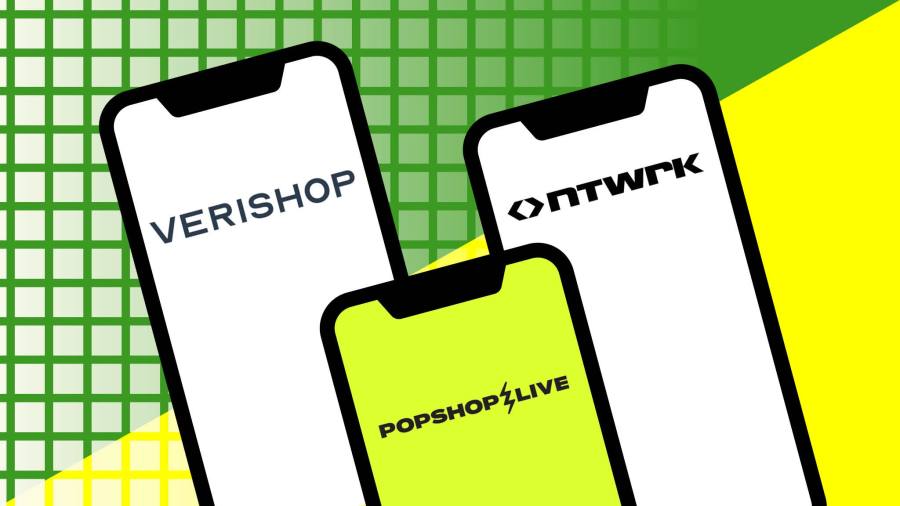 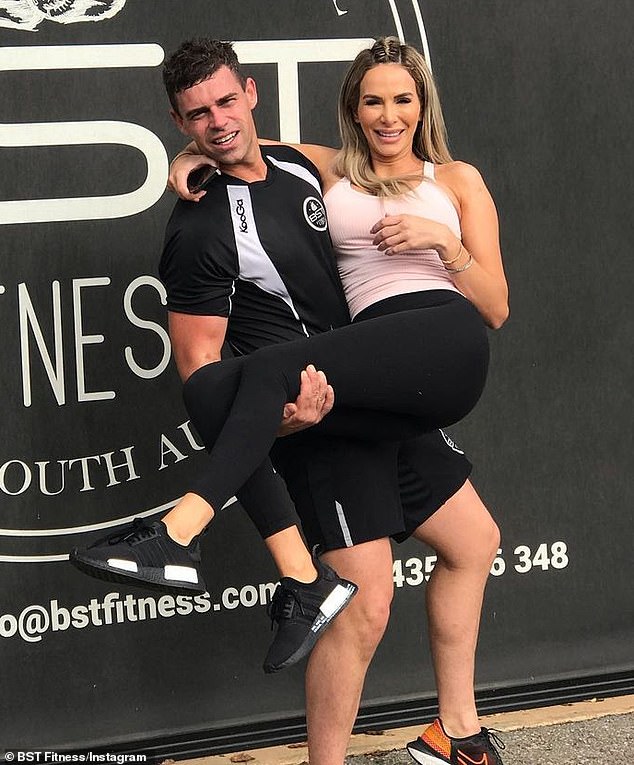 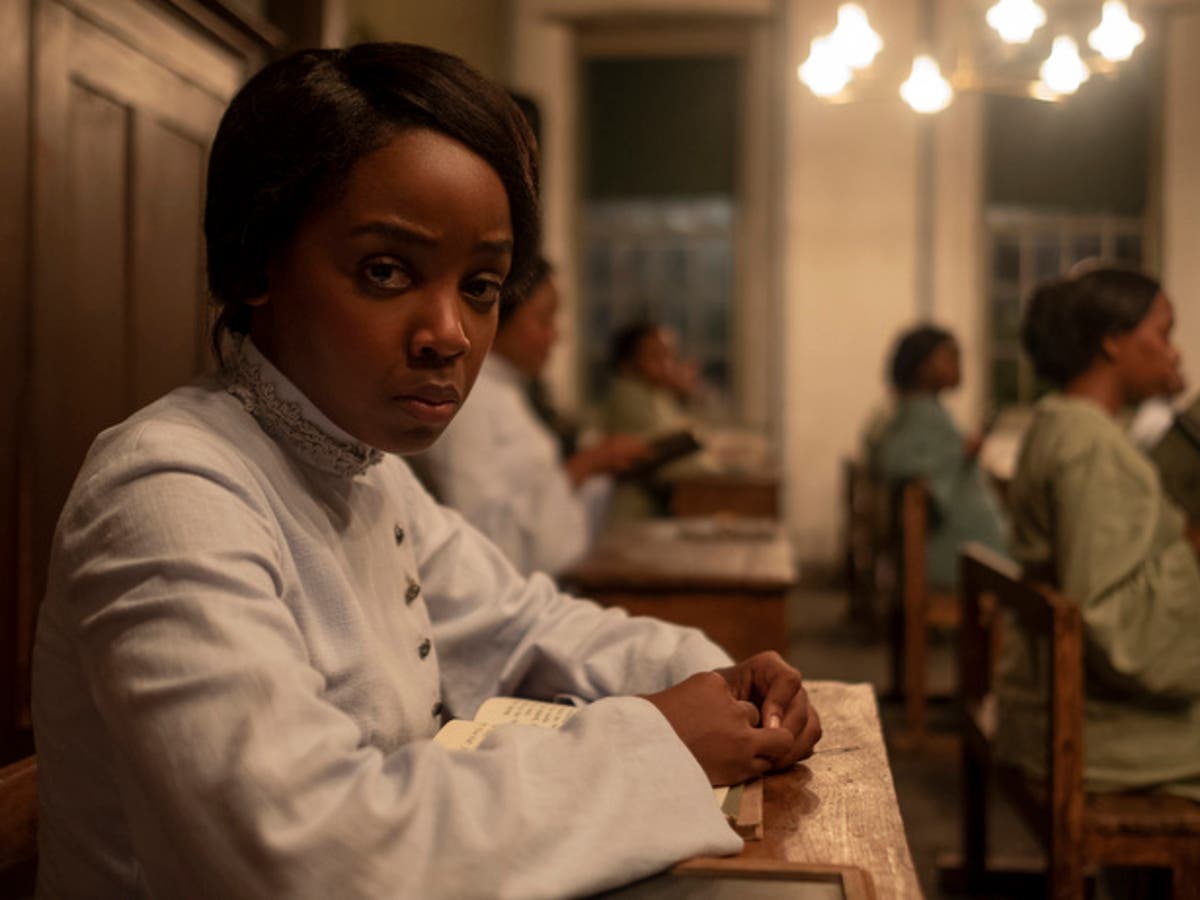 The Underground Railroad is a sweeping, complex narrative of American slavery – review
4 mins ago 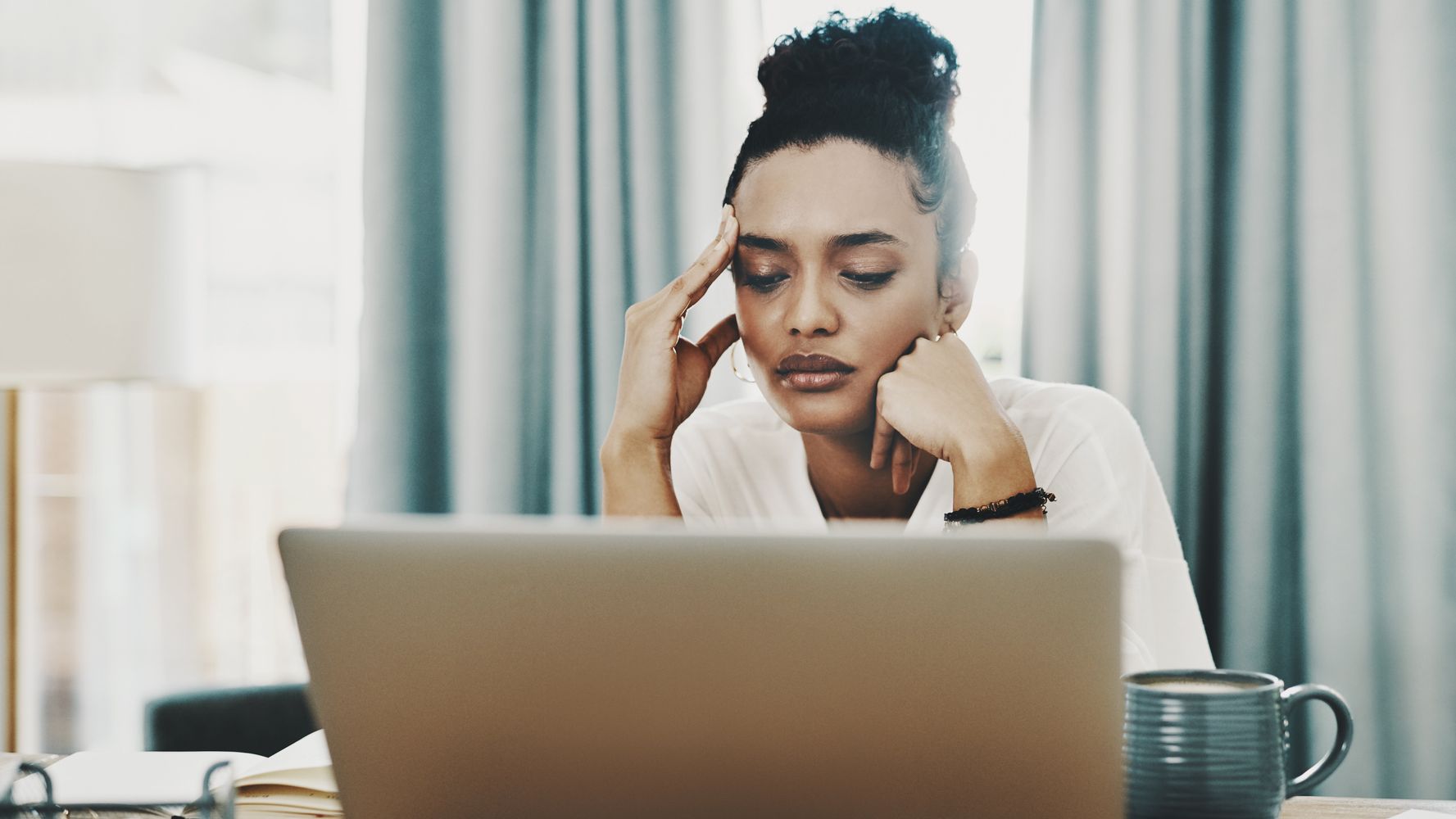 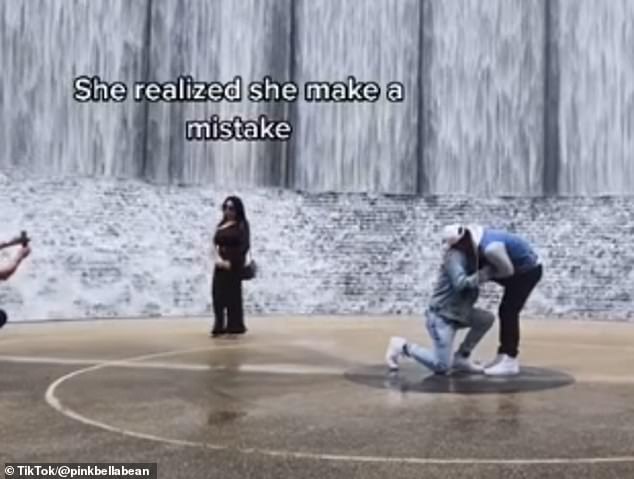