A woman noticed people were “staring” at her while she was out on a run, and only found out why when she saw the flaw in her light-coloured shorts when she got home

Madison was left cringing when she looked in the mirror (

Doing exercise in public can often be a daunting experience, and it can sometimes feel like everyone is staring at you.

But one TikTok user has discovered the people she passed on her morning run actually were gawking at her, and for a hilarious reason.

Madison Hildreth decided to go for a jog wearing a brand-new pair of nude gym shorts, and her outfit caught the eye of passers-by because of one design flaw – the pale colour made her sweat more visible, which gave her the appearance of having wet herself.

Showing off her fashion faux pas in a video, she said: “So I noticed people staring at me on my jog this morning.

“I stood in the mirror when I got home … And I realised why.”

Madison took the hilarious fail in her stride though, as she was seen laughing in the video and vowed to only ever wear dark shorts in the summer to conceal any unfortunate sweat patches.

She captioned the video: “Lesson of the day: Don’t wear light coloured shorts in 90-degree weather.”

The video has received over 128,000 likes, with many people admitting they “sweat like that too” and offered their sympathy to Madison.

One wrote: “Embrace that crotch sweat girl! Happens to all of us while running and sweating.”

While another said: “Let’s normalise sweating while working out.”

And a third posted: “I know the feeling. I just remind myself that if they don’t get it they are not used to putting in work.”

Other people were baffled by the video, and needed Madison to explain what the situation was.

One person wrote: “I thought it was because from a distance maybe it looks like you weren’t wearing pants which is a bit better maybe.”

To which Madison responded: “I was sweating so much and it looked like I peed my pants.” 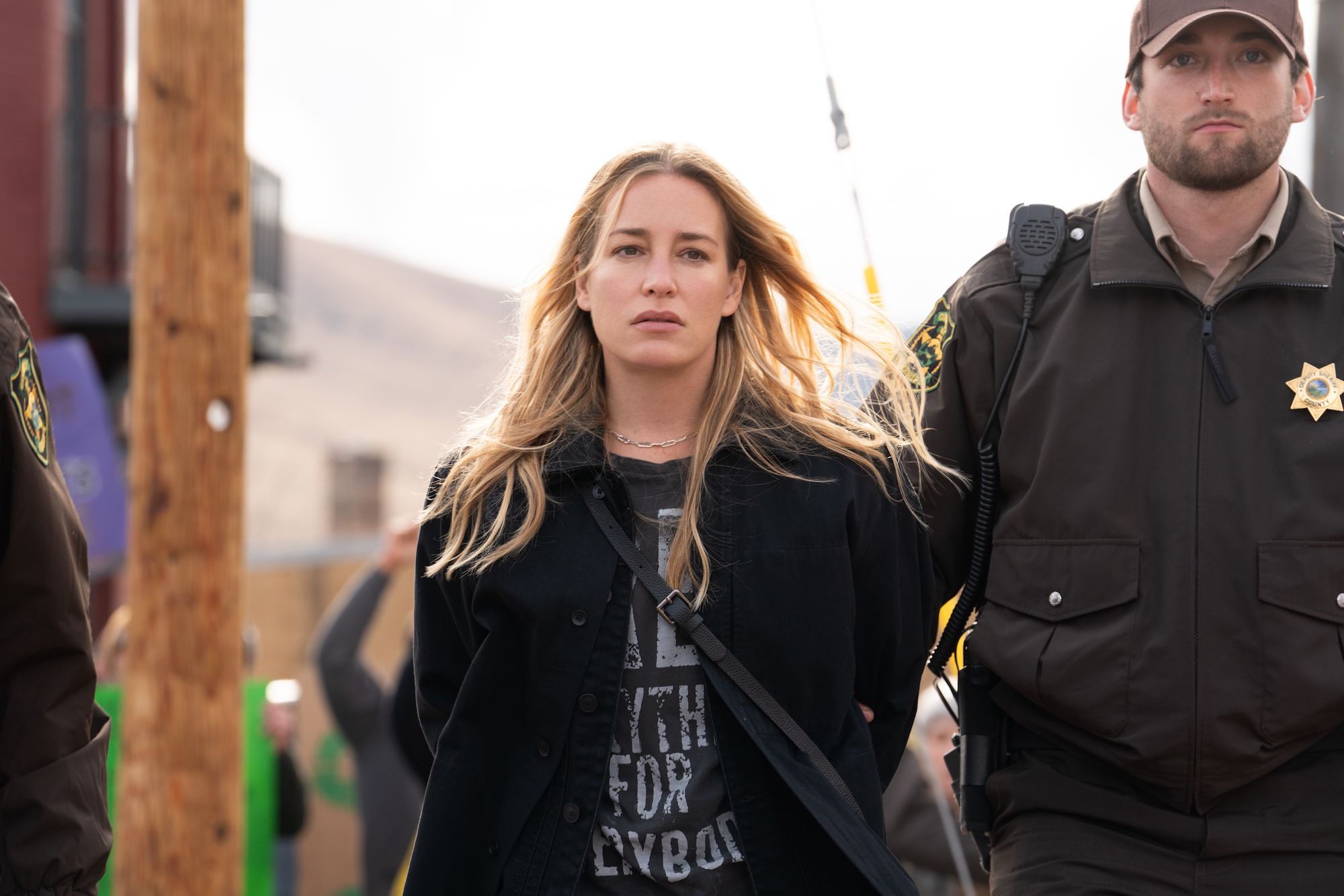