A woman demanded a refund after dropping her McDonald’s meal on the floor, it has been claimed (stock image) (

A woman demanded her money back from McDonald’s after she dropped her meal on the floor on her way home, it has been claimed.

The outrageous complaint was shared online on popular forum Mumsnet as many also chimed in with their ridiculous customer stories.

One user wrote: “I was in McDonald’s today and a woman came in to complain to the manager that her food had dropped on the floor yesterday and was demanding her money back, she said it happened on the way home.

“I was amazed someone would actually come back the following day to complain about that, has anyone else heard of a more ridiculous complaint?”

Others chimed in with their shocking customer stories, Manchester Evening News reports.

One said there was a man who wanted a refund on his digital camera because he couldn’t fit everyone he wanted in the frame.

Another added: “I had to gently suggest that he try taking a step back.”

One more user wrote in their craziest story about a customer who was upset they were told to leave the store because the fire alarm was going off.

Another said: “Many years later I’m still very baffled by the situation. Apparently asking him to vacate a potentially burning building is obviously thoroughly complaint worthy.”

One more contributed to the wacky conversation claiming a pension once refused to pay their TV licence because they weren’t the ones watching the telly – it was their parrot.

Another MumsNet user didn’t have a customer story but rather one about their husband.

They wrote: “On one holiday he complained to a member of hotel staff that the ‘birds tweeted too loudly in the morning’.

“I have no idea what he expected them to do about it. Me and our son took the piss out of him the rest of the holiday.”

One user then added their own story about someone who complained because they were too good at their job.

Someone who works front of house at a restaurant said the woman, who had two kids, started moaning about everything including having to order food when she first walked in.

When it was time the leave the woman then complained that she had nothing to complain about because she was good at her job. Santa and his sleigh heading to Motherwell and Wishaw next week 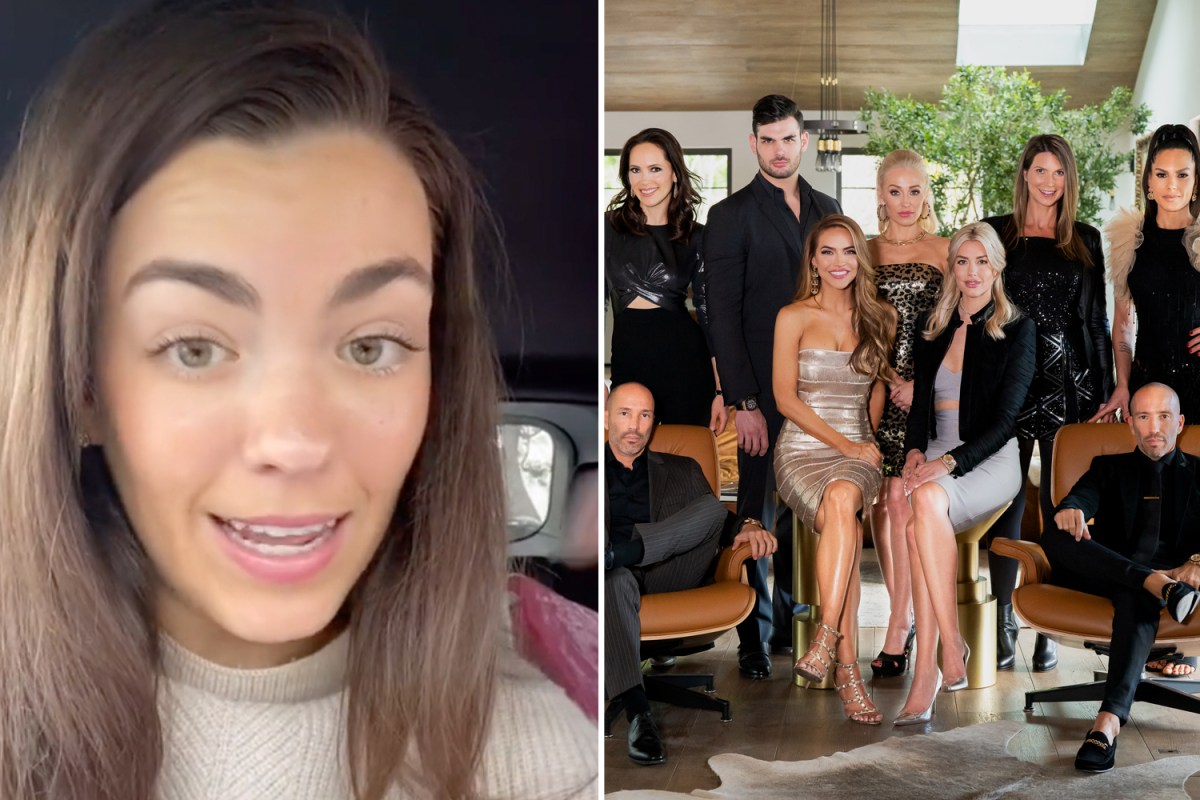 I work with the Selling Sunset cast but am not on the show – yes, it’s all real
4 mins ago

I work with the Selling Sunset cast but am not on the show – yes, it’s all real