The Duke slammed billionaire space tourists such as Jeff Bezosand Elon Muskfor pursuing space travel instead of helping to solve the climate crisis as William Shatner, 90, became the oldest person to ever go to space

William Shatner says Prince William was ‘wrong’ when he criticised space race leaders and their missions.

The Duke slammed billionaire space tourists such as Jeff Bezos and Elon Musk for pursuing space travel instead of helping to solve the climate crisis.

In an impassioned plea to two of the world’s richest men, both worth around £150billion each, he said: “We need some of the world’s greatest brains and minds fixed on trying to repair this planet, not trying to find the next place to go and live.”

His comments came on the same day Hollywood actor William Shatner became the oldest person to go to spac e on Wednesday.

But Shatner said William had the “wrong idea” about what the space race stood for.

He said: “He’s a lovely Englishman. He’s going to be king of England one day,’ Shatner told of the Duke of Cambridge. ‘He’s a lovely, gentle, educated man, but he’s got the wrong idea.”

The 90-year-old, who played Captain James T Kirk in the Star Trek films and TV series, took off from the Texas desert with three other individuals in a mission paid for by Bezos.

Mr Shatner’s trip on the rocket lasted about 10 minutes, while in July Bezos made his own 10 minute flight into space in his self funded rocket New Shepard saying it was his “best day ever!”

Bullish William said the selfish actions of others were “robbing from our children’s future”.

Ahead of the UN Climate Change conference – dubbed Cop26 – in Glasgow next month, and just days from the inaugural Earthshot Prize Awards Ceremony on Sunday – the Duke warned against “clever speak, clever words, but not enough action”.

He said it was critical for the climate conference to “communicate very clearly and very honestly about what the problems are and what the solutions are going to be”.

In the 35 minute interview with the BBC’s Adam Flemming, William paid tribute to his late grandfather Prince Philip as well as his father Prince Charles, who this year celebrated his 50 year anniversary campaigning on environmental issues.

Remarking how it how it would be “an absolute disaster” if his eldest son Prince George was calling for change in 30 years, he said: “My grandfather started off helping out WWF a long time ago with its nature work and biodiversity, and I think that my father’s sort of progressed that on and talked about climate change a lot more, very early on, before anyone else thought it was a topic.

He said it was critical for the climate conference to “communicate very clearly and very honestly about what the problems are and what the solutions are going to be”. 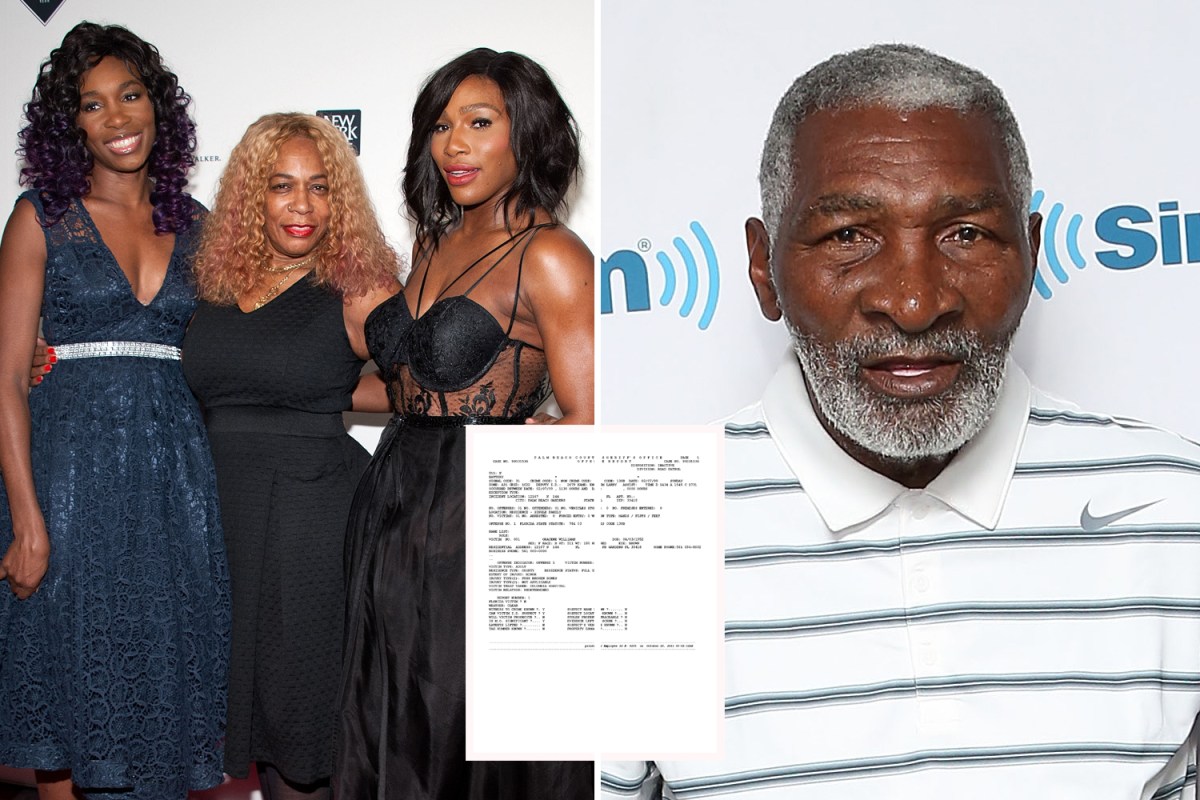