The Duke and Duchess of Cambridge have been given a “higher role” in the royal family due to their popularity, a royal author has claimed.

William and Kate are expected to return to royal duties later this week after s pending the summer holidays with their children – Prince George, Princess Charlotte and Prince Louis.

And with the Queen, 95, appearing to scale down the number of engagements in her diary, William and Kate are stepping up, according to Andrew Lownie, the author of several historical books on the royals.

He told the Express : “We’re in a period of what can be called a soft regency, in effect the Queen is standing back, not doing many roles.

“The roles that she is doing are being accompanied by Prince Charles, everyone is being prepared for Charles and Camilla.

“As a result, William and Kate, who seem to be very popular, are stepping into the position that Charles and Camilla had.

“Because they are, I would say almost more popular than Charles and Camilla, they’ve probably been given a higher role.”

William and Kate are expected to return to London this week ready for the start of the new school year.

Prince George and Princess Charlotte attend Thomas’s School in Battersea while Prince Louis is a pupil at Willcocks Nursery in Kensington.

And it will be back to work for Prince William on Thursday when he will mark Emergency Services Day.

Kate Middleton popped in a pub with Princess Charlotte to make a relatable request
William’s book will ‘make Queen proud’ but Harry’s is ‘betrayal’, expert says

He will pay a visit to Dockhead Fire Station in South London, where he will meet emergency responders as well as members of the public, who have been lucky enough to receive life-saving support.

Later that afternoon, he will hold a meeting at Kensington Palace about suicide prevention within the emergency services community.

The meeting takes place ahead of World Suicide Prevention Day on Friday (September 10).

Reports have suggested that William and Kate could move to Windsor
(

It comes after reports have suggested that William and Kate are “seriously considering” moving to Windsor to be closer to the Queen and royal decision making.

Currently, the Cambridges divide their time between their London base of Kensington Palace, where they have their offices, and their country residence of Anmer Hall, in Norfolk – close to the Queen’s Sandringham Estate.

But now with the older two kids at school in London, it means Anmer Hall is a long way to go at weekends.

A source told the Mail on Sunday: “Anmer Hall made sense while William was a helicopter pilot in East Anglia and it was useful for Christmases at Sandringham, but it doesn’t really work anymore. Kourtney Kardashian and Travis Barker are engaged after whirlwind romance 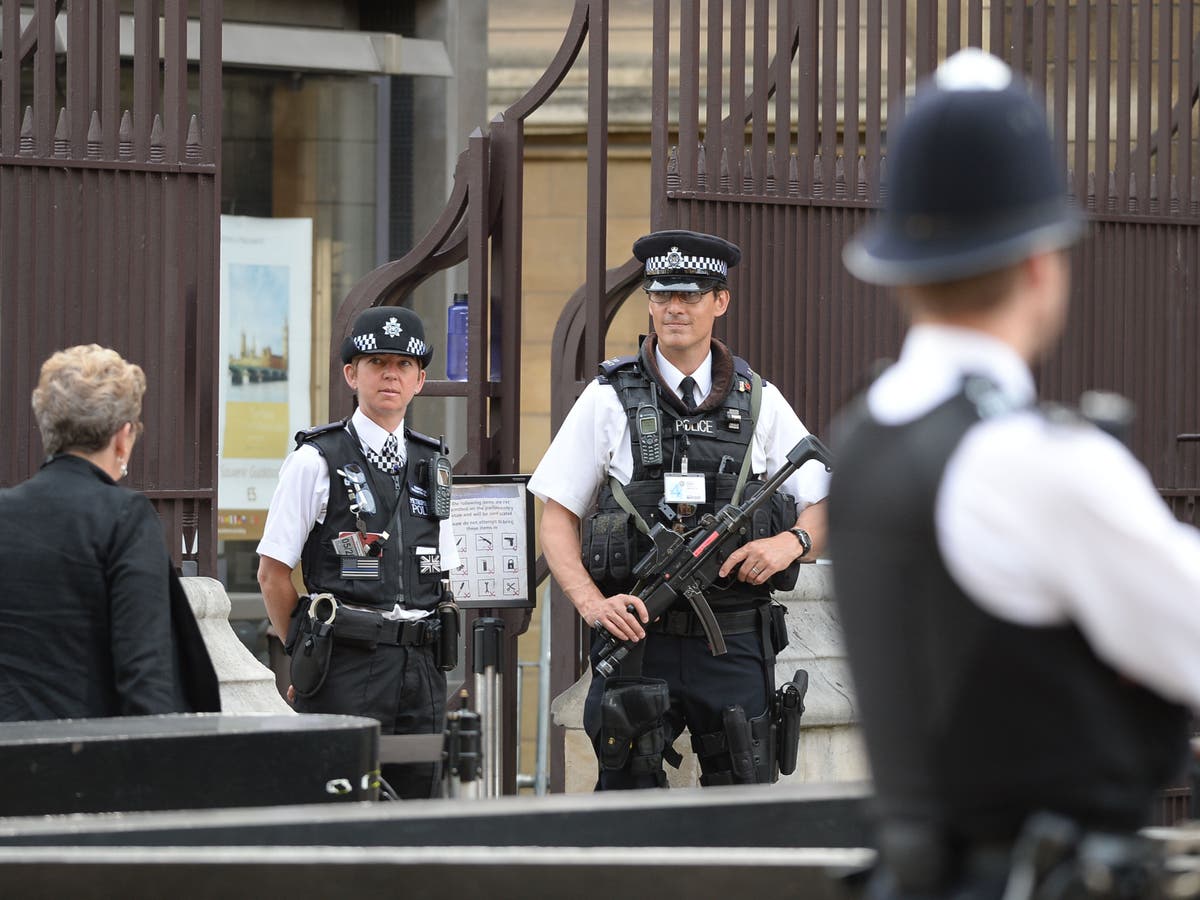 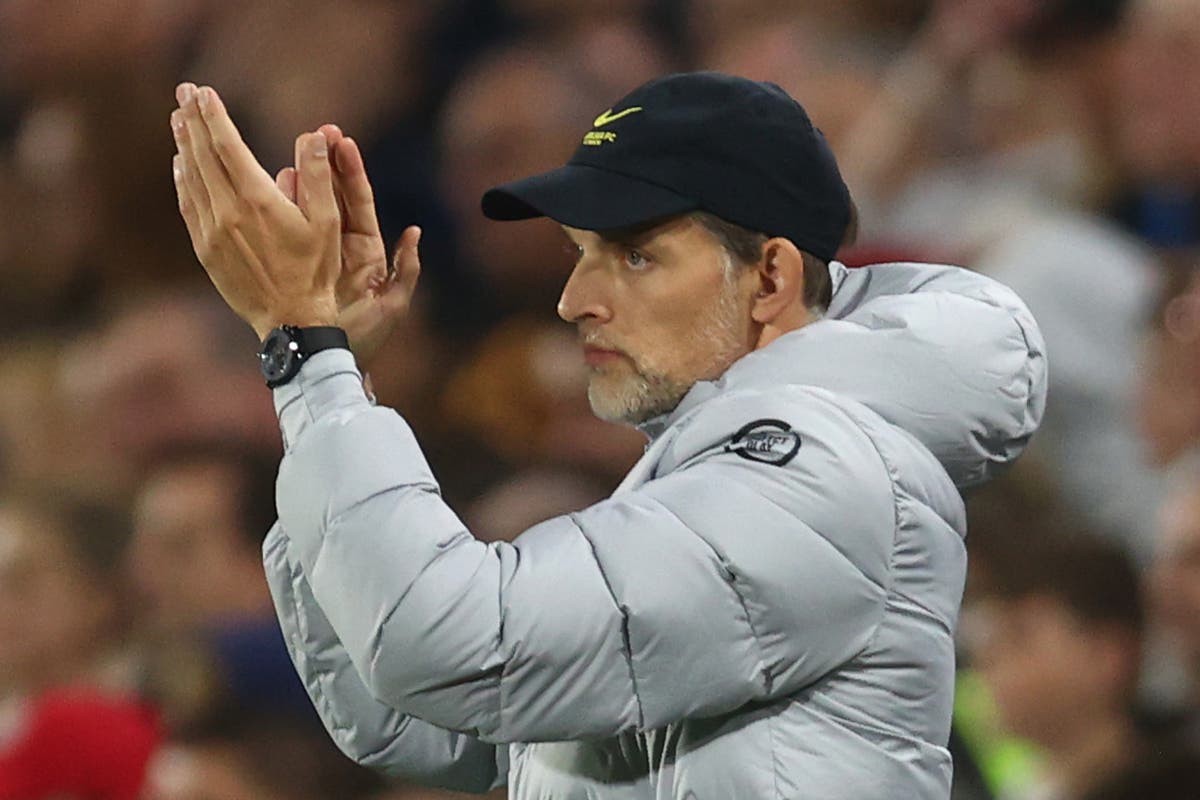 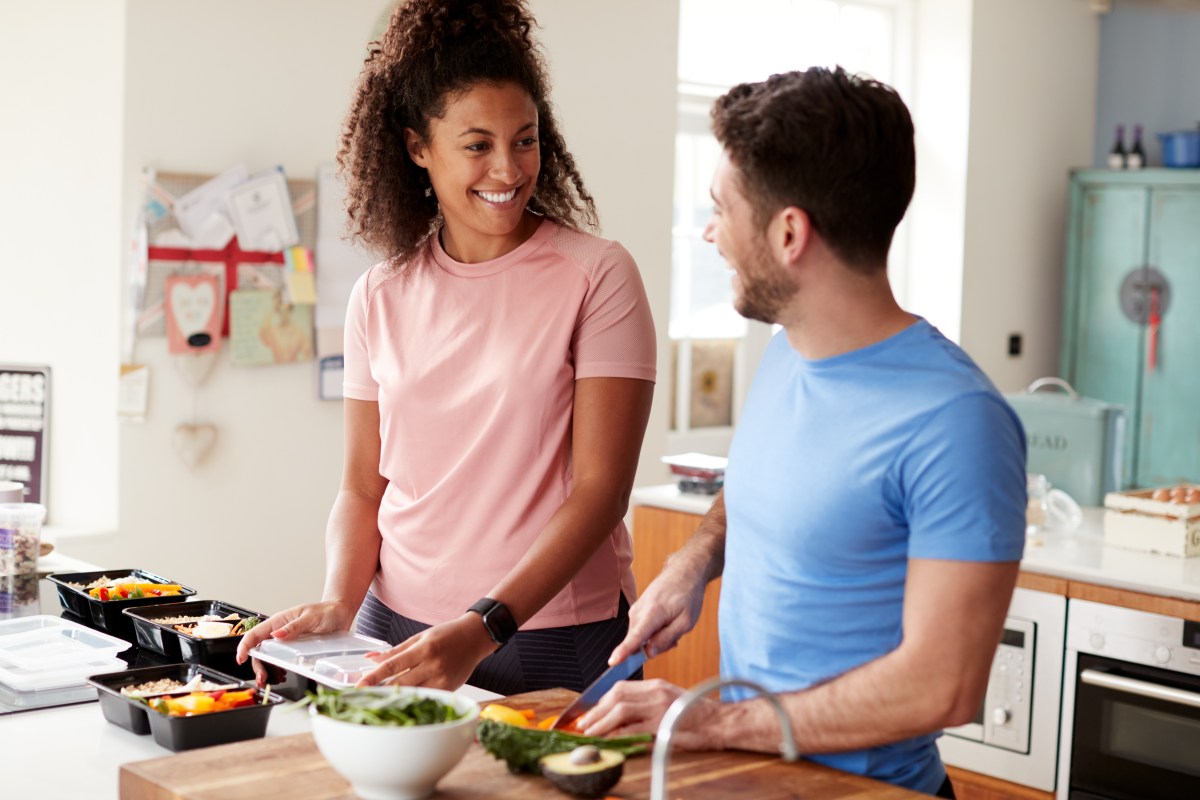