From secret surrogacies to clones and death rumours, The Mirror takes a look at some of the weirdest and whackiest conspiracies tied to Kylie Jenner as she turns 24

Kylie Jenner is without a doubt one of the most famous women on the entire planet.

The Keeping Up With the Kardashians star has created an entire empire built on her ever-changing image and her love for cosmetics and beauty.

The 24-year-old mega-star boasts a whopping 256 million Instagram followers, and last year, she became a self-made millionaire thanks to the outstanding success of her beauty brand Kylie Cosmetics.

Kylie, who is a proud mum to daughter Stormi, three, may have fast become one of the most recognisable faces on the planet, but her ever-rising fame and fortune doesn’t come without some setbacks.

In recent years, the makeup mogul has been swept up in a number of utterly bizarre and questionable rumours as her obsessed fans place their tinfoil hats firmly on their heads as endless conspiracy theories have surrounded the mega-star.

From secret surrogacies to clones and death rumours, here, The Mirror takes a look at some of the weirdest and whackiest conspiracies tied to Kylie Jenner…

Back in 2018, speculation was swirling around Kim Kardashian ’s pregnancy.

At the time, the Keeping Up With The Kardashians superstar was expecting her third child – daughter Chicago – with husband Kanye West via surrogate.

Due to the fact that Kylie was completely out of sight for months on end as she hid her own pregnancy with daughter Stormi at the time, curious keyboard warriors became convinced that the reality TV star was carrying her big sister’s baby.

After deciding to keep her joyful pregnancy news a secret for nine months, Kylie hid herself away in her Calabasas mansion and used clever tricks to fool her Instagram followers into thinking she was posting real-time content, when in actual fact, she was filling her feed with old snaps of her looking toned and trim with no bump in sight.

Kylie was pregnant with her own baby all along
(

Despite her clever tactics to keep her pregnancy under wraps, some incredibly dedicated internet sleuths soon realised that Kylie was pulling the wool over their eyes – leading them to believe that she was expecting Kim’s baby.

Kylie eventually put the swirling rumours to bed once and for all in February 2018 when she posted the now legendary photo of her baby girl’s tiny hand as she introduced Stormi to the world for the first time.

Back in 2013, a shocking rumour surfaced social media claiming that Kylie Jenner had died
(

Back in 2013, a shocking rumour surfaced social media claiming that Kylie Jenner had died.

What made things worse was the fact that a whole host of internet sleuths claimed that the Keeping Up With The Kardashians star had been replaced by a clone who looked and acted eerily similar to the reality star – without the addition of a personality.

After Kylie famously received her first ever dose of lip filler, eagle-eyed fans spread theories that the brunette beauty had died and been replaced by a clone due to the fact that Kylie looked like a ‘completely different person’ with her new plump pout.

Kylie looked like a different person after getting her lips done
(

A viral tweet amassed huge attention when one preceptive fan penned: “New conspiracy theory: Kylie Jenner died in 2013 and was replaced with a clone who looks nothing like her.”

Soon after the wild theory gripped Kylie’s fans, the reality TV star was forced to come clean that she had got fillers injected into her lips after previously denying any cosmetic surgeries.

Kylie forked out a whopping £26 million on the mansion
(

Last year, during the height of the Coronavirus pandemic, conspiracy theories began to circulate after Kylie debuted her £26 mansion.

At the time, TMZ dropped the bombshell that Kylie had purchased the stunning mansion which features seven sprawling bedrooms and fourteen bathrooms.

The reality TV star had no qualms about forking out the whopping price for another Calabasas mansion, but fans soon started to notice something strange about her not-so-humble abode as she started to photograph herself in her new surroundings.

Kylie now snaps herself in her house
(

Eagle-eyed admirers noticed that Kylie’s home didn’t appear to feature any of her or her daughter’s belongings, leading them to believe that she purchased the £26 million mansion for social media purposes only.

However, Kylie soon put the wild rumours to bed when she began to film vlog-style YouTube videos which gave viewers an inside glimpse into her perfectly decorated and colourful pad.

Kris Jenner was accused of orchestrating a triple pregnancy

Back in 2018, Kylie and her big sisters Kim and Khloe were all expecting babies at the same time.

The three sisters welcomed their beautiful baby girls, Chicago, True, and Stormi just a few short weeks apart from one another, and the unlikely coincidence led cynical fans to believe that their momager, Kris Jenner, was behind the triple pregnancy.

For years before Kylie, Kim, and Khloe all conceived, rumours had been swirling that Kris was orchestrating to have her girls get pregnant at the same time to gain mass attention.

In 2014, Blind Gossip ran an article claiming that Kris Jenner was trying adamant about the triple pregnancy in a bid to profit their careers, for ratings, publicity, and promotional deals.

And in a strange turn of events just four years later, the conspiracy appeared to manifest. 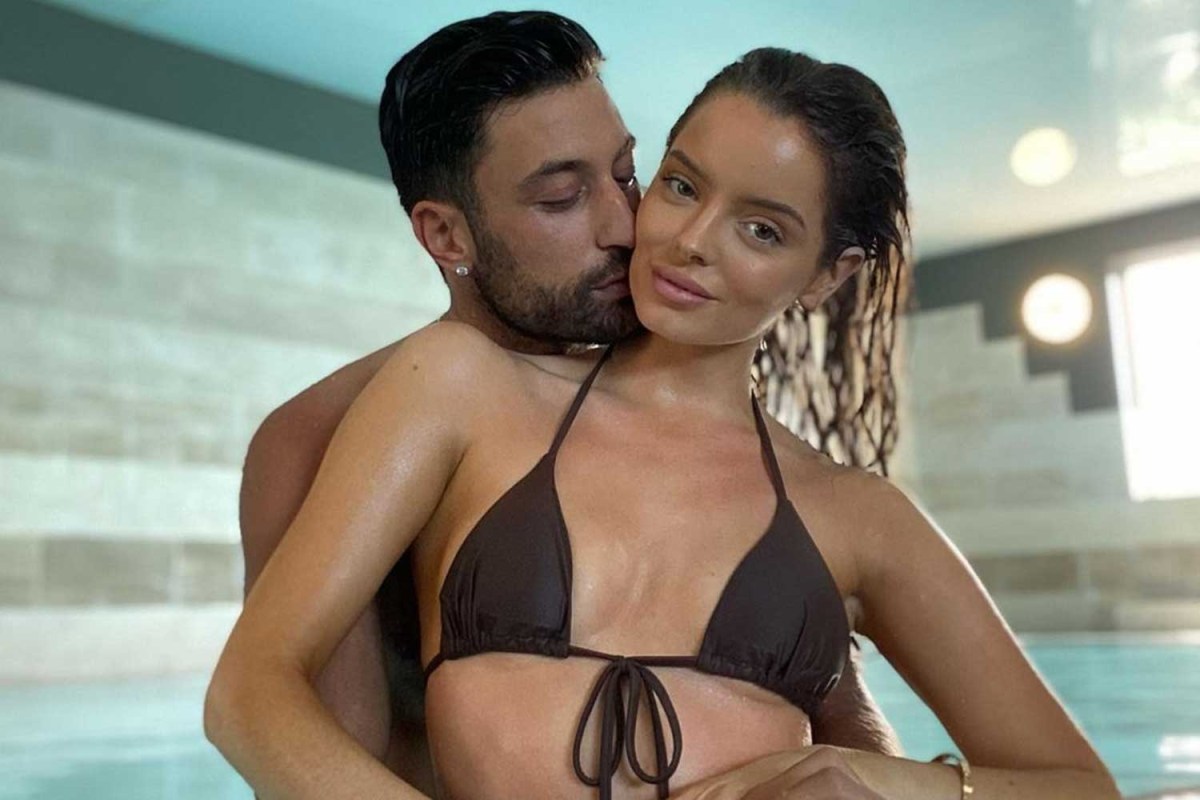