The 35-year-old, whose last home game for the Hammers will be the visit of Kevin De Bruyne and his Manchester City side, said: “I remember seeing Bywater and Repka going at it at half-time once and I was thinking… [blows out his cheeks]. Two big, strong boys and I was sitting in the corner, I was about 5 stone wringing wet, thinking about jumping up and trying to split them up.

“But back then, they were massive characters and the game has changed a little bit, you can’t really do that anymore. You can say what you think but a lot of people get upset about that. Back in the day, you’d have a fight with someone and then go and have lunch with him after.”

Times have changed but Noble has played with and against quality players throughout his time at his boyhood club. He added: “The best player is really tough because they’re all different positions. But, just because of my relationship with him, and I have respect for so many of the boys I’ve played with, but I’m going to say Dec.

“I see him every single day in training. I watch him most weekends and I don’t think he has reached his full potential yet. The way he drives with the ball, the way he wins the ball back, he’s such a good leader for a young age.” As for the best opponent, I am going to say Steven Gerrard. If you can find a weakness… because I never found one.”

Noble has plenty of plans for his retirement, but asked if the bucket list involved skiing, sky-diving, bungee-jumping or going on ‘I’m A Celebrity…’, he replied: “Definitely not the last one.

“Do you know what, it’s the simple things like being able to go on summer holidays with my children. They’re 12 and 13 now, and when their schools break up we’re back in pre-season. So it’s always like the wife and the kids are flying off on holiday and I’m FaceTiming them from a pre-season camp in Austria or somewhere.

“To be able to spend some quality time with them — yeah, there are times they are going to drive me mad, of course, and I’ll probably wish I was back in pre-season — but to be able to go way with Carly and the kids and see family and friends… I know this sounds silly but just sitting at a bar on a Friday night watching a pre-season game sounds quite nice as well.”

Certainly better than facing City next season, when they have Erling Haaland in the ranks. Noble said: “Actually, I was saying to Craig Dawson earlier, I’ll be lying on a beach next year when he’s playing against Haaland. That made me laugh.” 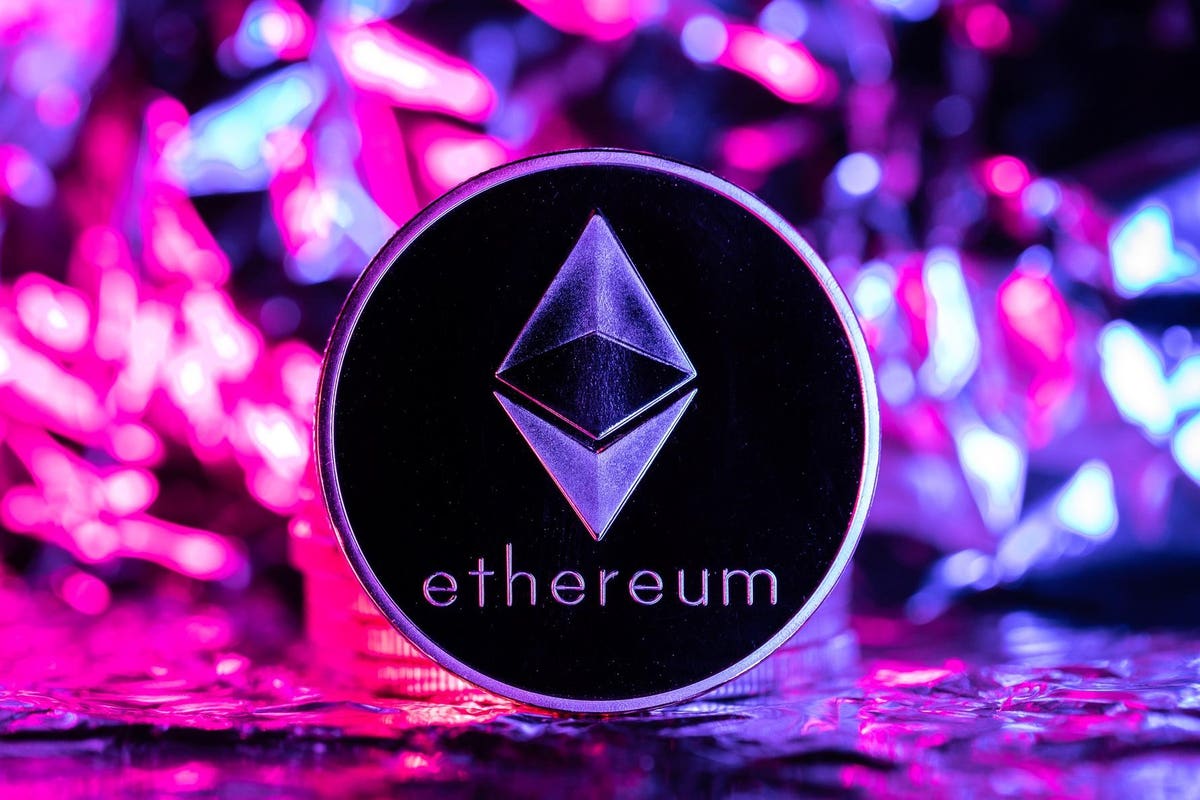 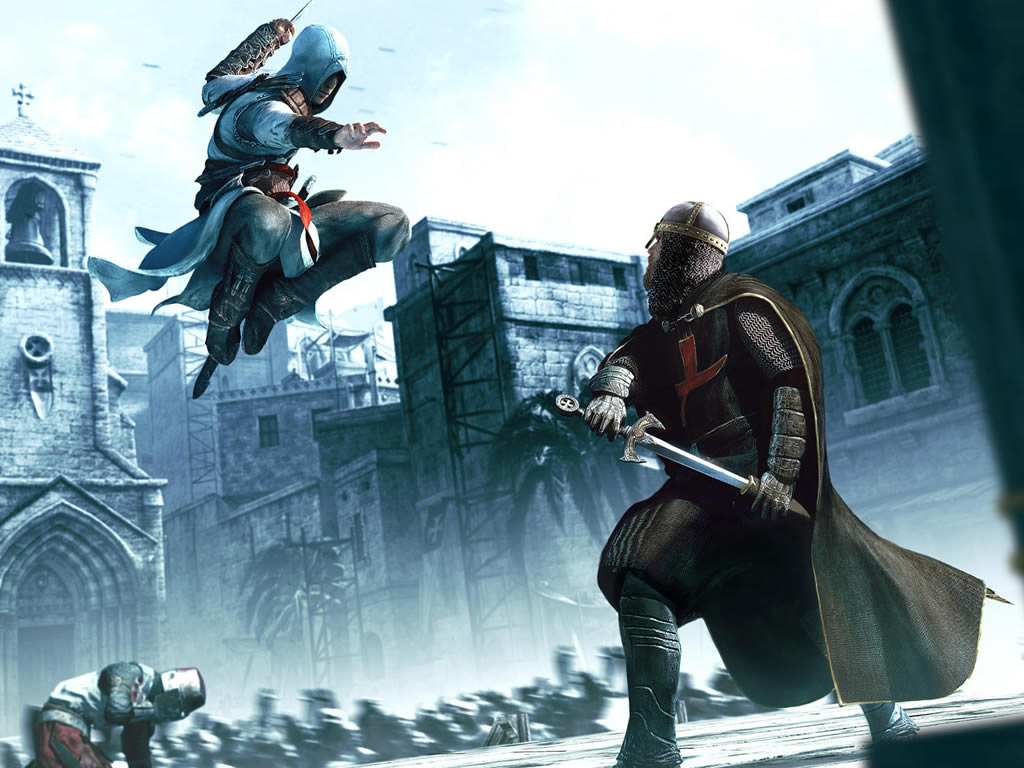 Everything we know about Assassin’s Creed: Infinity | Digital Trends
5 mins ago

Everything we know about Assassin’s Creed: Infinity | Digital Trends 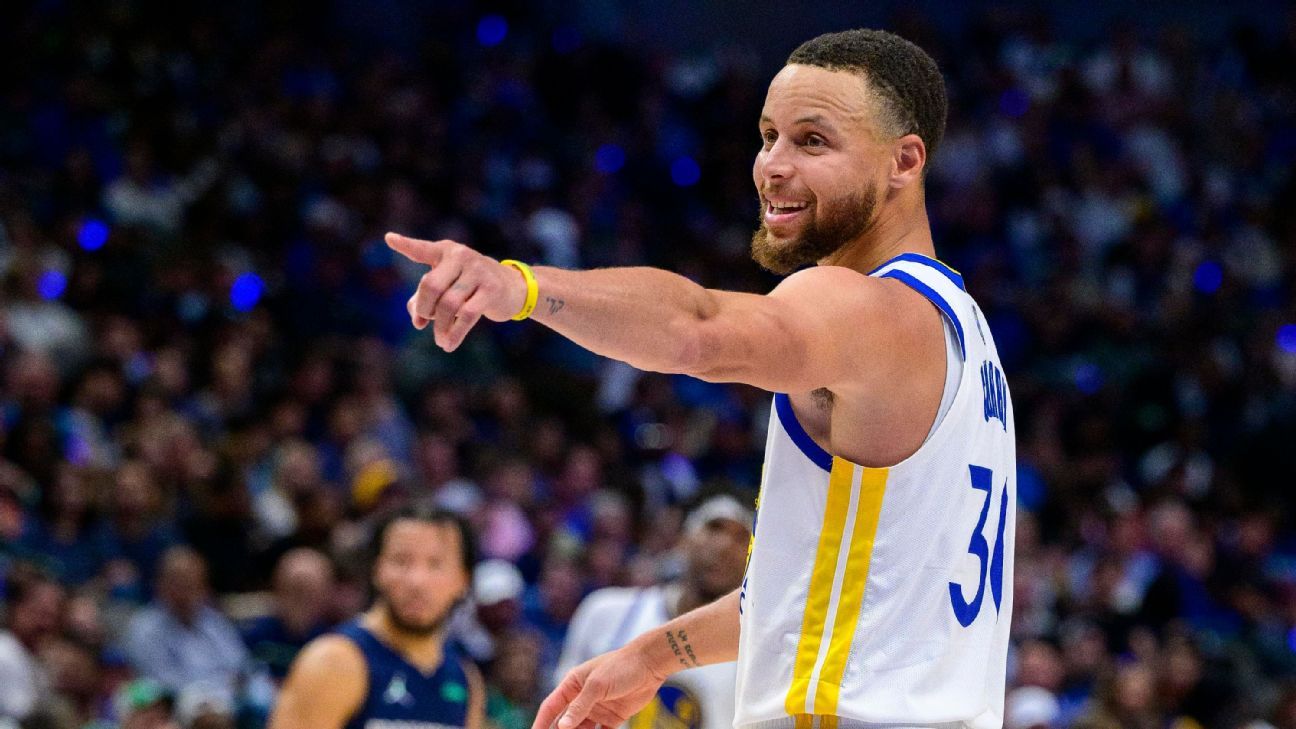 Defense, IQ and massive third-quarter runs: We’ve seen these Warriors before
6 mins ago