The Valneva Covid vaccine ditched by the UK has a stronger immune response than AstraZeneca, according to reports.

The UK had about 100 million doses on order and Prime Minister Boris Johnson visited Valneva’s Scottish manufacturing site in Livingston in January.

Valneva said its latest trial, on 4,012 participants aged 18 and older across 26 trial sites in Britain, showed the vaccine prompted a stronger immune response and fewer side-effects than AstraZeneca’s shot.

In new phase three results reported on Monday, the Valneva vaccine showed around 40% higher neutralising antibody titer levels compared with the vaccine from AstraZeneca in a head-to-head trial.

The company also said its vaccine – VLA2001 – induced broad T-cell responses, a part of the immune system believed to be involved in long-term immunity.

Adam Finn, professor of paediatrics at the University of Bristol and trial chief investigator, told a briefing that the figure for the vaccine’s efficacy would come when the jab is used in the population.

He said the Valneva jab is expected to be “at least as effective as, and potentially more effective than” the Oxford-AstraZeneca jab.

But he said “the efficacy of a vaccine is not proportional to the antibody titers that it generates”, and there tended to be a threshold above which people were protected against infection or serious illness.

“Enough antibody is what you need and more antibody may not be any better,” he added.

The phase three trial recruited 4,012 people across 26 trial sites in the UK, including around 3,000 who took part in the comparison with AstraZeneca.

The number of Covid-19 cases was similar between those given AstraZeneca and those given Valneva, the firm said
(

The number of Covid-19 cases was similar between those given AstraZeneca and those given Valneva, the firm said.

It added that the complete absence of any severe Covid-19 cases may suggest that both vaccines used in the study prevented severe symptoms caused by circulating variants, mainly the Delta variant.

Prof Finn said: “The low levels of reactogenicity and high functional antibody responses alongside broad T-cell responses seen with this adjuvanted inactivated whole-virus vaccine are both impressive and extremely encouraging.

“This is a much more traditional approach to vaccine manufacture than the vaccines so far deployed in the UK, Europe and North America, and these results suggest this vaccine candidate is on track to play an important role in overcoming the pandemic.”

He told the briefing that it was unclear how the current vaccines would perform in the future and so more vaccines and more vaccine platforms could only be a good thing.

“We are committed to bringing our differentiated vaccine candidate to licensure as quickly as possible and continue to believe that we will be able to make an important contribution to the global fight against the Covid-19 pandemic.”

Valneva started commercially manufacturing VLA2001 at its Livingston site, which it describes as a “globally qualified manufacturing site for viral vaccines”, in January this year and will continue to do so.

It expects to finalise its submission to the Medicines and Healthcare products Regulatory Agency (MHRA) for regulatory approval in November, with the hope the vaccine will be approved by the end of the year.

Valneva hopes to initially get the jab approved for those aged 18 to 55 owing to the age range of people in the trial.

Parents warned to look out for signs of hand, foot and mouth disease as virus spreads UK 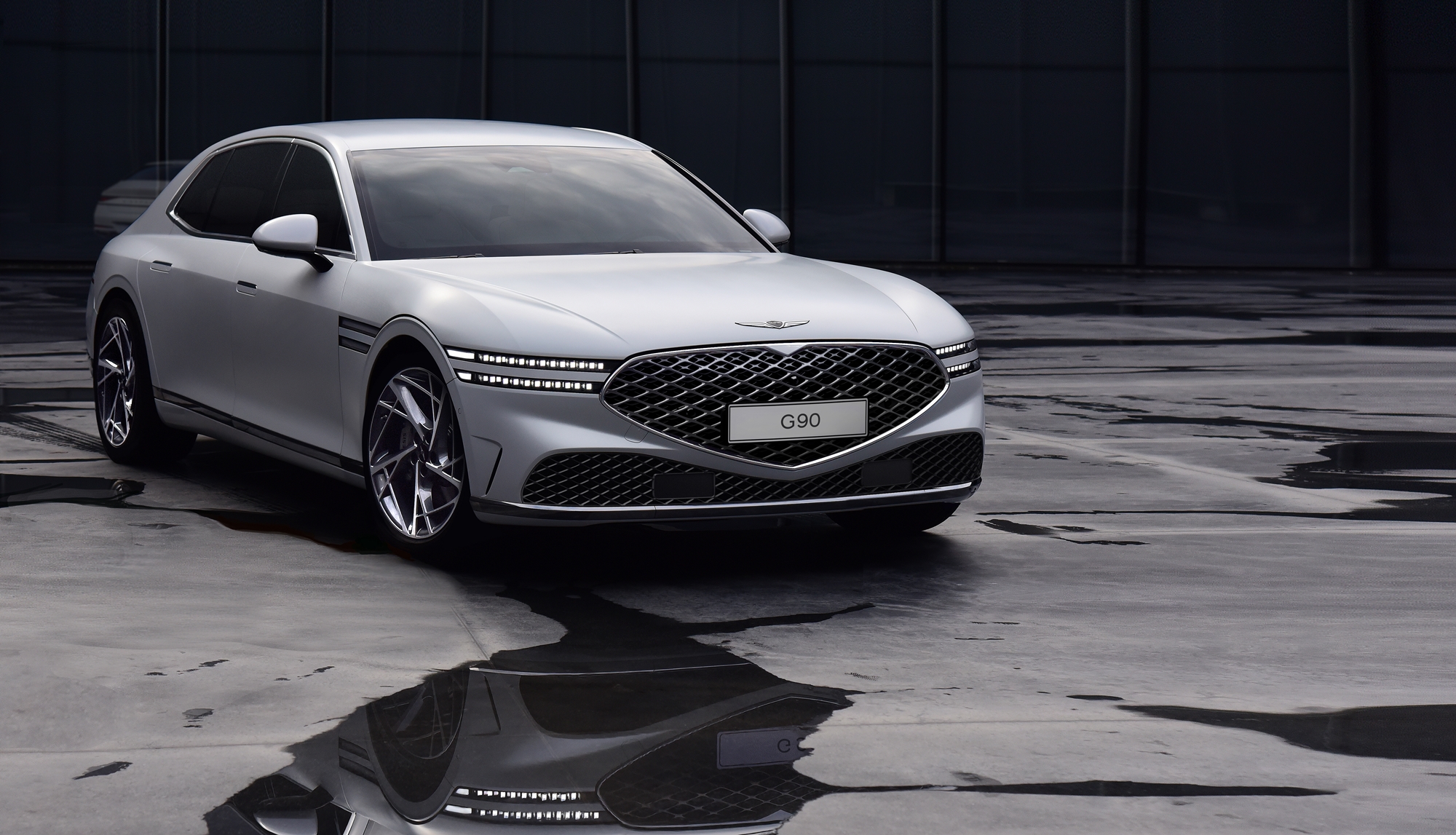 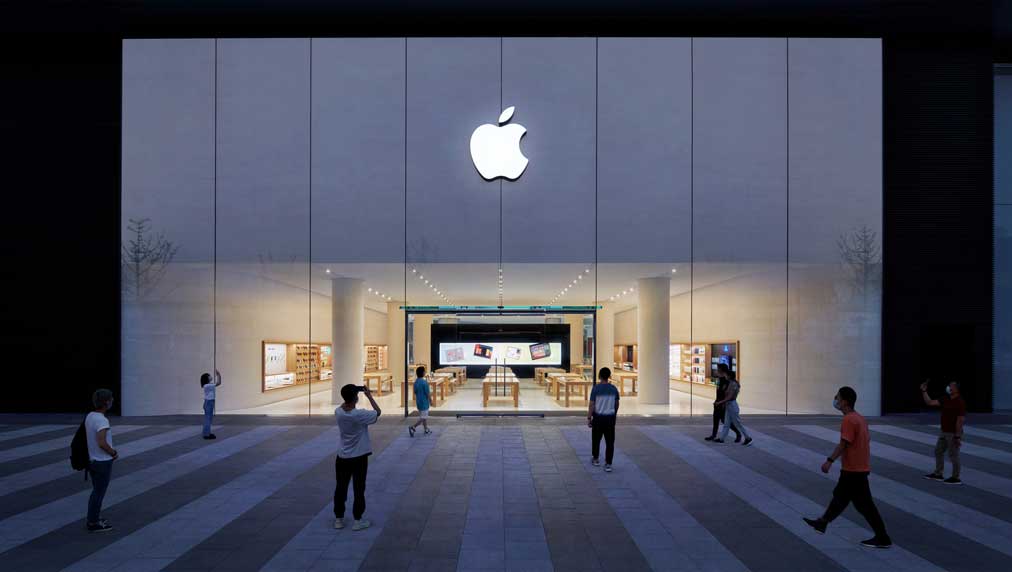 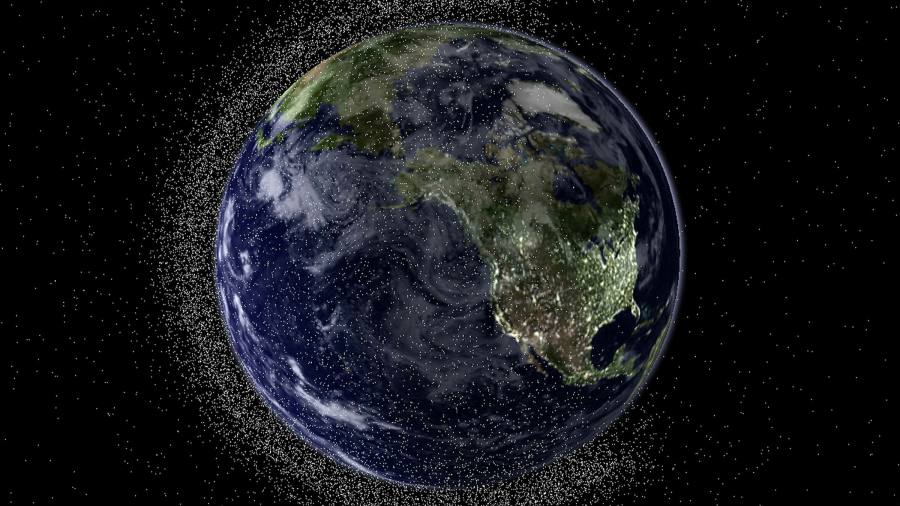 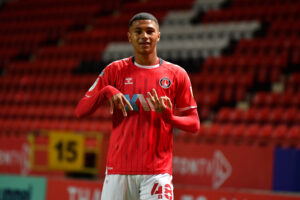