The Scottish Government ’s controversial vaccination passport shares the personal data of users with a host of private firms, the Sunday Mail can reveal.

Proof of inoculation is now required by law to get into football grounds or nightclubs north of the border, despite plans for a scheme having been scrapped in England.

We have learned the NHS mobile phone app which presents the personal medical information in the form of a QR Code shares data with companies including Amazon, Microsoft, ServiceNow, Royal Mail and an AI facial recognition firm.

Civil liberty campaigners and opposition politicians have reacted furiously to our revelations.

Sam Grant, head of policy and campaigns at Liberty, said: “Vaccine passports create a two-tier society and already many people in Scotland have been coerced into getting a vaccine passport in order to attend events and access certain parts of society.

“It’s extremely concerning that, in doing so, data has been shared with third parties without people having the option to opt out or without even being made aware that this is happening.

“This only furthers the wide concerns people already have around vaccine passports.

“We all want to keep each other safe and Liberty has always supported reasonable and proportionate measures to combat Covid but vaccine passports are not a solution.”

Privacy information on the vaccination passport app reveals personal data of users will be shared with NetCompany, Service Now, Jumio, iProov, Albasoft, Amazon Web Services, CFH Docmail, Microsoft Azure, Gov.uk Notify Service and Royal Mail. It is claimed that not all of the firms can “access” the data, even though it is “shared”.

Scottish Lib Dem leader Alex Cole-Hamilton said: “Scottish Liberal Democrats have repeatedly warned the Government that data protection is virtually non-existent – a simple screenshot was enough to bypass whatever ‘security measures’ the system had in place.

“The launch was a shambles and the IT system struggled to cope.

“Everyone has the right to medical privacy, nobody should ever have to provide part of their medical history to a bouncer or a series of private companies. That is just simply absurd.”

Scottish Conservatives’ Murdo Fraser said: “There have been serious data privacy concerns with the SNP’s vaccine passport app since the word go.

“The news that users’ personal data will be shared with so many private companies is extremely worrying.

“This will only serve to further erode public trust in the SNP’s shambolic vaccine passport scheme.” Talk of player welfare is a waste of time – Antonio Conte 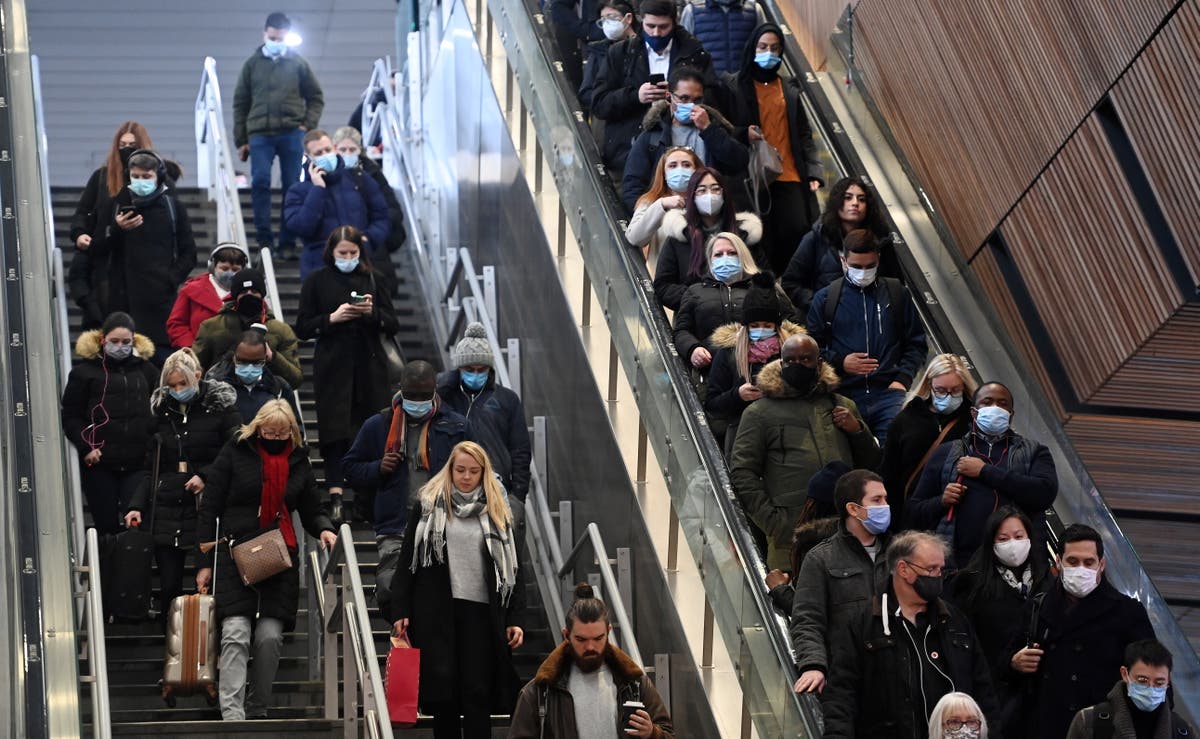