Mysterious ‘fast-moving objects’ have been picked up underwater by the US Navy, weeks before the Pentagon’s UFO report is to be made public.

The sightings cannot be explained by experts or by current technology, it has been claimed.

It comes after a video emerged last week showing a dark object move across the sky near a naval stealth ship.

Even former US President Barack Obama admits that “footage and records” of unidentified objects exist, saying: “It’s true – we don’t know exactly what they are, we can’t explain how they moved, their trajectory.”

The Pentagon, whose UFO report is due next month, later confirmed that the video – believed to be from 2019 – was taken by Navy personnel.

Photos were said to have been leaked from an official investigation into unidentified flying objects which was readying evidence for Congress due in June.

Mr Rogan told Fox News: “Relevant to this video, an area we will learn more about is the interaction between US Navy submarines, nuclear ballistic submarines and attack submarines, picking up sonar contact of things moving at hundreds of knots under the water.

“There is an undersea dimension to this, on top of what the pilots are seeing above water.”

Anchor Tucker Carlson responded: “Hundreds of knots under water? I don’t think people can even digest that.”

Mr Rogan told him: “That is what I have heard from very good sources and that the US Navy has the data.”

“Whether this being is worldly or otherworldly, we don’t know.

“It’s just part of a much larger series of events we are going to be learning about.”

Last month The Drive reported that US Navy warships had been swarmed by six aircraft described as ‘performing brazen manoeuvres’ over the warships near a sensitive military training range.

Recently it was reported that government officials have secret evidence showing UFOs doing things that have defied explanation.

These include breaking the sound barrier without creating a sonic boom, and carrying out manoeuvres which are impossible with human technology.

John Ratcliffe, who served as Director of National Intelligence under Donald Trump, made the claim ahead of the release of an ‘X Files’ report into ‘unidentified aerial phenomena’.

He claimed there were numerous sightings all over the world that military chiefs had been unable to explain.

The video comes as the Director of National Intelligence and other US agencies are expected to deliver unclassified reports on UAPs to Congress next month. 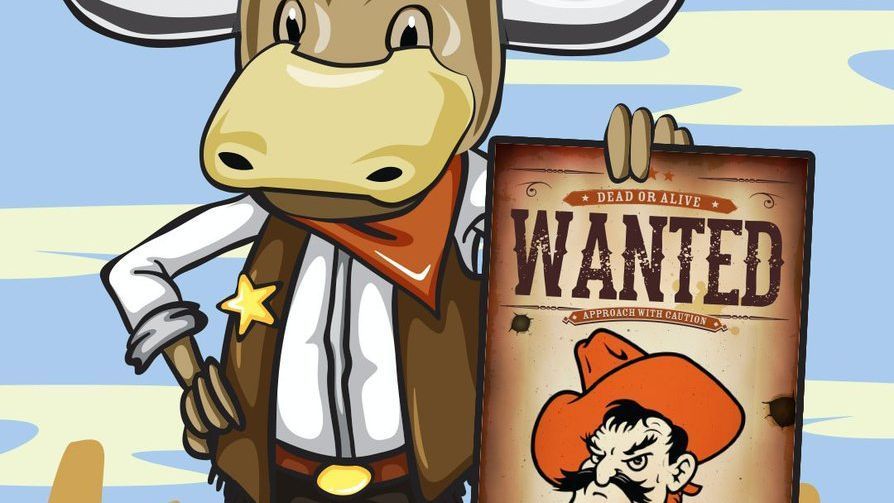 What schools were college football’s best trolls in Week 7?
2 mins ago