Meghan Markle received a lot of criticism following her explosive interview with Oprah Winfrey in March.

And it seems she can’t avoid backlash after announcing a new career move, either.

The Duchess of Sussex revealed she is releasing a new children’s book, titled The Bench.

But Australia Today host Allison Langdon doesn’t seem impressed and went off-cue from her scripted words during a segment about the former Suits star’s new venture.

Allison, 41, questioned the words on her own autocue, which compared the royal to famous children’s authors.

The script was supposed to see the presenter compare the 39-year-old to Roald Dahl and JK Rowling, but she wasn’t convinced.

As Allison read the words, she couldn’t help but state that the comparisons were “a stretch”.

And the mother-of-two couldn’t hide her thoughts when reading out the fact that Meghan will also be narrating an audiobook version too.

She sarcastically said: “Can you imagine anything better? I mean, pop it on in the car, pop it on at home when you’re cooking dinner. Meghan’s dulcet tones…”

The hosts later discussed the fact that the book was originally a poem Meghan created for Prince Harry on Father’s Day.

Allison’s co-host Karl Stefanovic then joined in on the ribbing of the Duchess and shared his disbelief that the US-based couple write each other poetry in their spare time.

The 46-year-old burst out laughing and said: “They actually write poetry together!”

The book is due out next month and tells the story of a relationship between a father and son.

Meghan said in a statement: “My hope is that The Bench resonates with every family, no matter the makeup, as much as it does with mine.”

The book is not the first time a member of the royal family has ventured into this field.

Heir-to-the-throne Prince Charles wrote a story called The Old Man of Lochnagar. The book was based on stories he used to tell his young brothers. 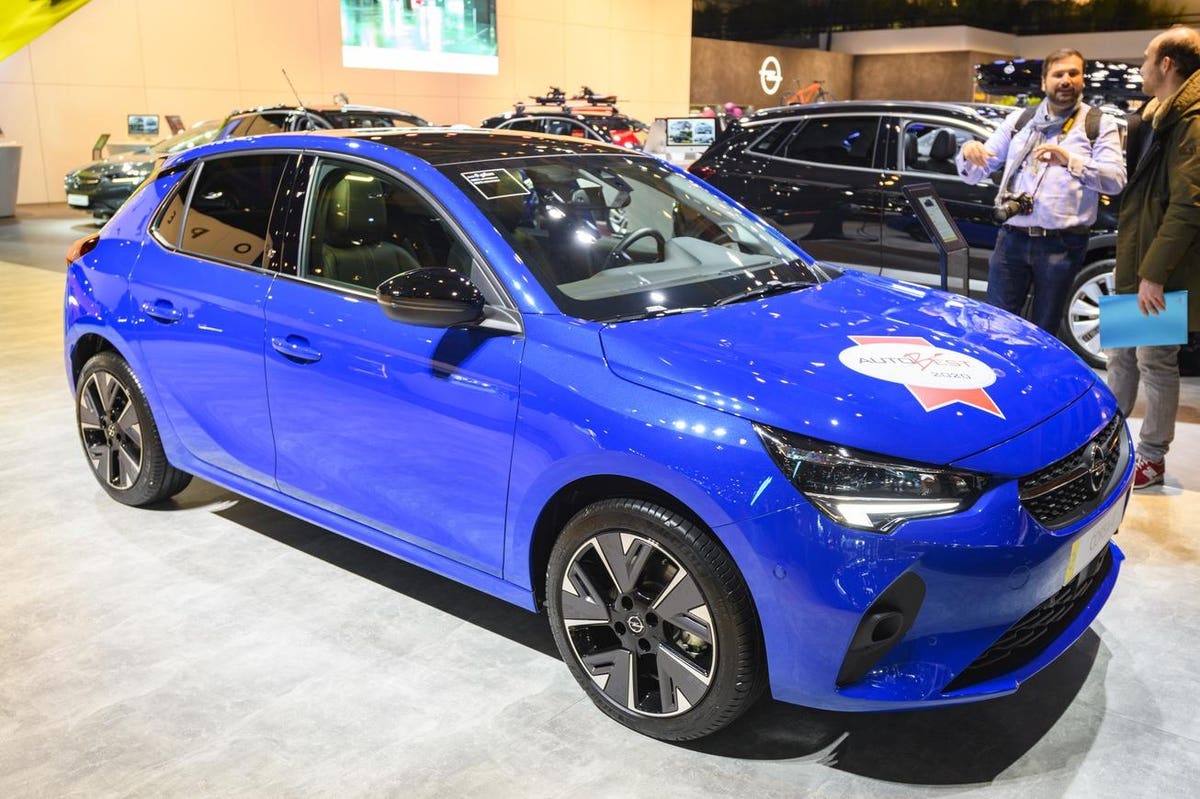 Next year Ronaldo will play at Sporting – mother
2 mins ago 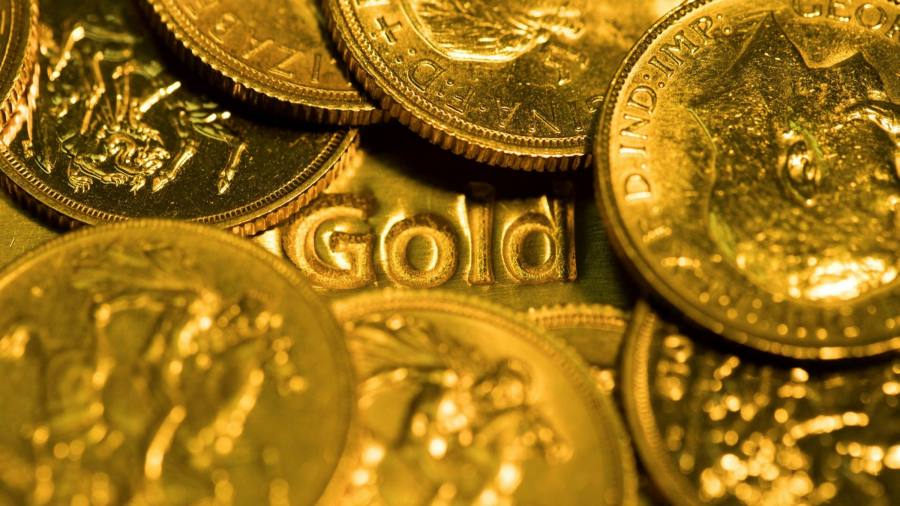 Could real money stack up as an inflation hedge?
5 mins ago

Could real money stack up as an inflation hedge? 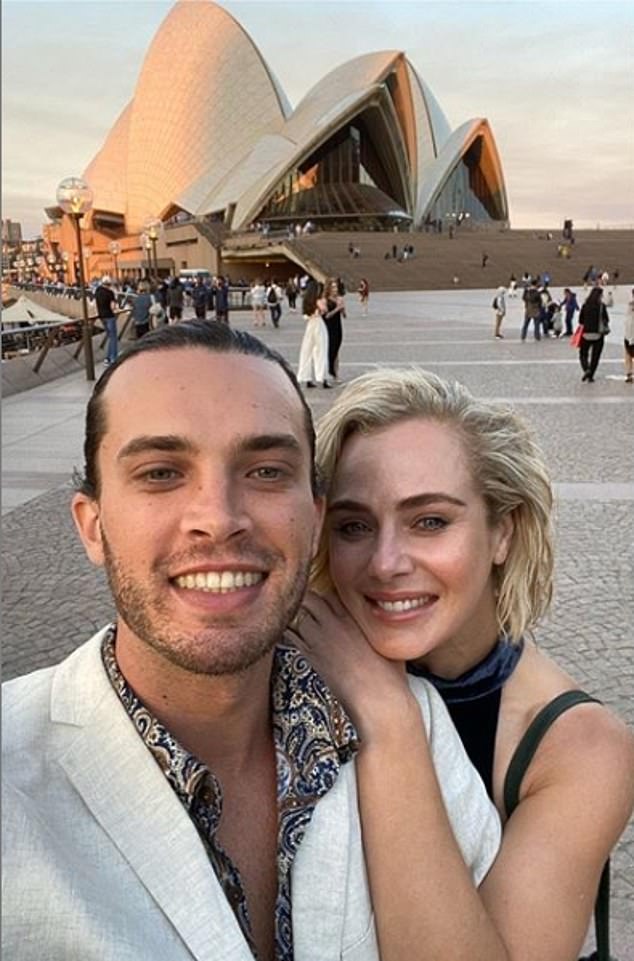