A truck driver has been honoured for his choice of 1980s hairstyle after winning best mullet at a European festival.

Mullet devotees descended on the French village of Cheniers on Saturday vying for the top prize.

About 500 people turned out to watch Belgian Nicolas Vanderkelen take the crown as he was named best mullet at the 2021 Mullet Cup.

And he had to beat off stiff competition after 100 people competed for the top prize. He won the gong after an ‘election by applause.’

He took the prize from reigning champion and Frenchman Gauthier Istin, who reportedly walked 600km to attend the event, but not as a competitor.

Nicolas beat 100 others to claim the honour this year
(

The victor Mr Vanderkelen, who said he’s been sporting the distinct hairstyle for the last two decades, said his mullet was ‘a way of life.’

According to AFP Julian, a festival goer, said: “We don’t care about other people’s looks, about fashion.

“There is no typical look to have. Whether it’s skin colour, gender, clothing, haircut, we want everyone to be perceived the same way.

“And this is kind of the pinnacle, we all agree. It’s a mule’s paradise.”

The mullet has had something of a resurgence of late, with Covid closing many hairdressers
(

He only got his first mullet cut ‘for a joke’ three years before while on holiday in Australia and he said the style grew on him.

“It’s a way of life, of being able to laugh at yourself,” another of the 500 festival attendants said.

The mullet is a hairstyle where the hair is cut short at the front and sides, but is longer at the back.

While it was sported by some celebrities in the 1960s it became more widespread two decades later.

Fashion magazine i-D called 2020 the ‘year of the mullet’ because of an apparent boom in popularity due to Covid lockdowns and the closure of hairdressers.

The mullet also hit the headlines in May, when actor Seth Rogen showed off his version of the infamous ‘do for a new role.

The transformation comes as Rogen was cast to star in the new Hulu series ‘Pam & Tommy’ alongside Lily James and Sebastian Stan, which tells the story of Pamela Anderson’s marriage to musician Tommy Lee after their sex tape was leaked.

UK Covid cases rise by 74,799 in past 24 hours ahead of Plan B being scrapped
3 seconds ago

UK Covid cases rise by 74,799 in past 24 hours ahead of Plan B being scrapped 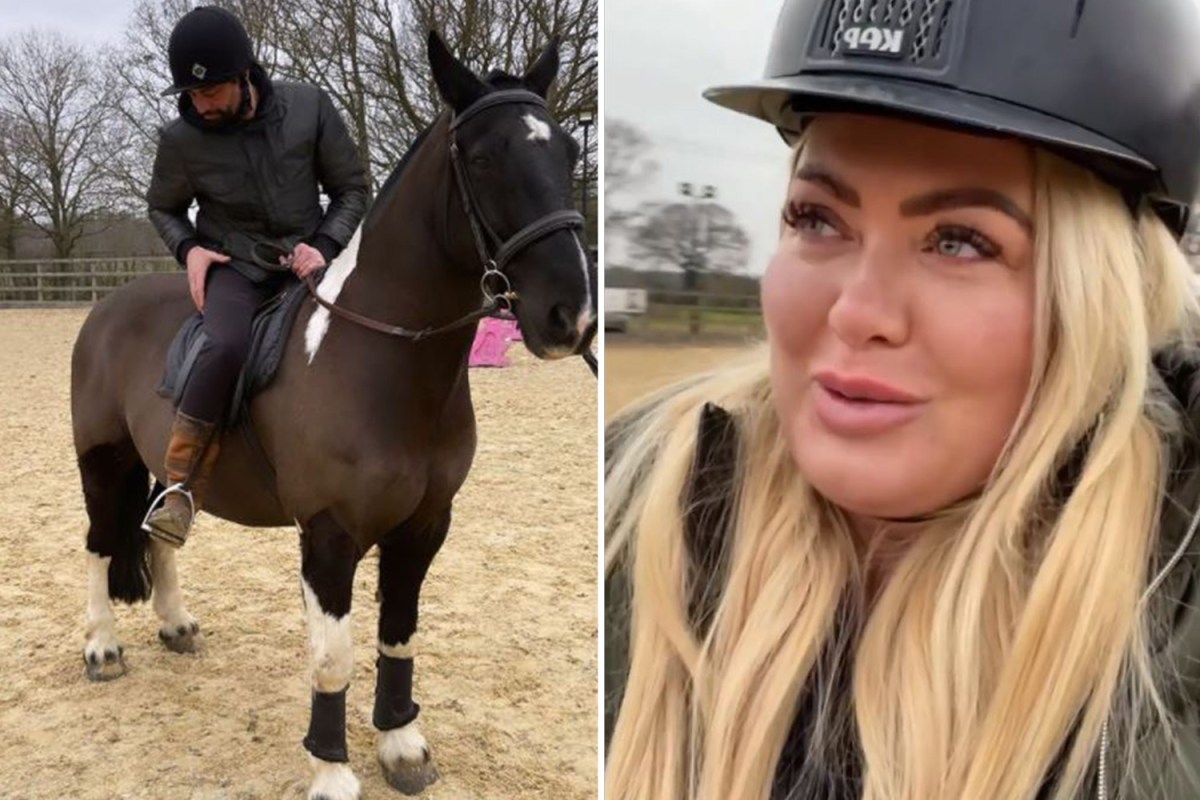 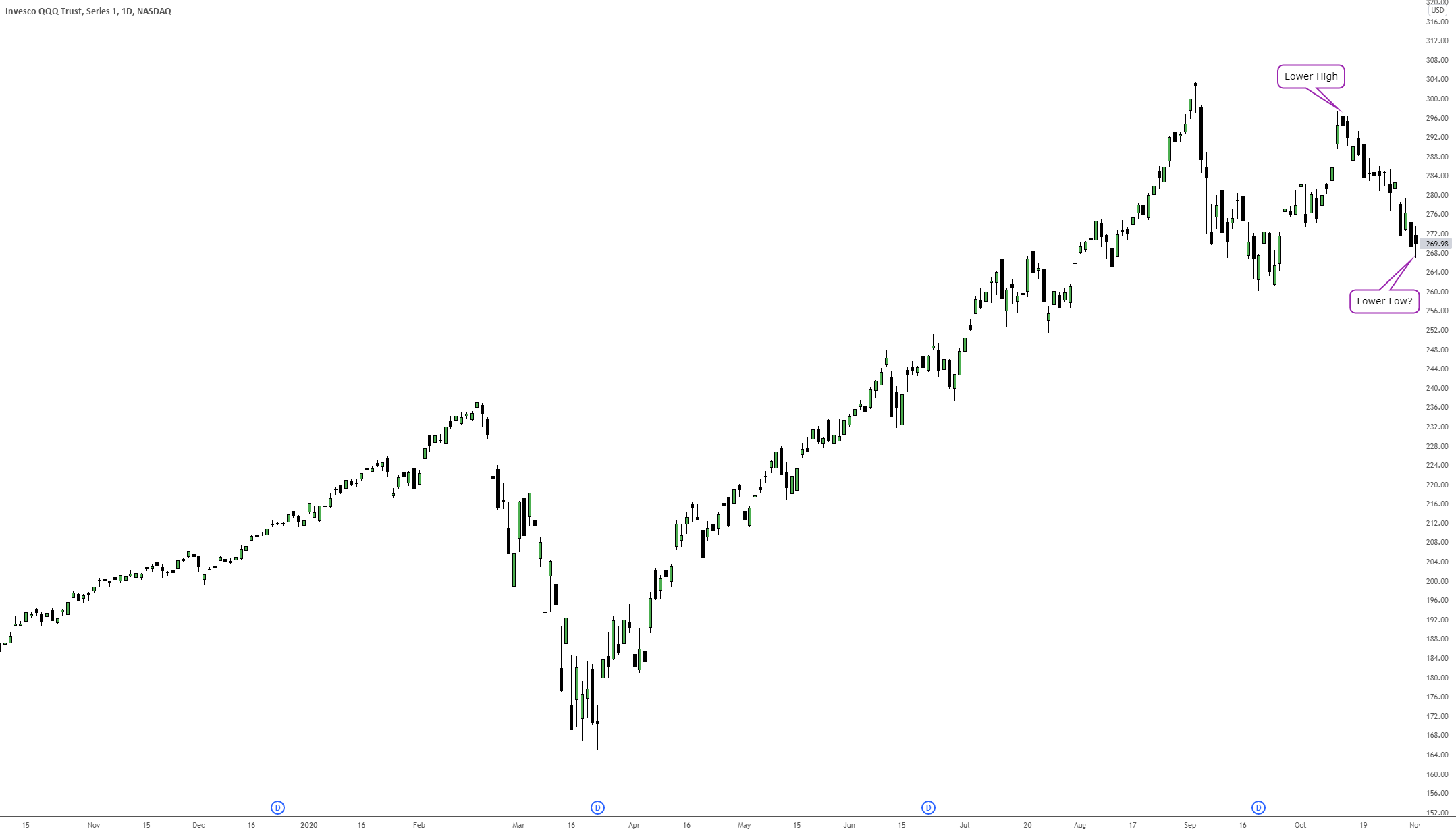 Stock Market On Verge of Breakdown for NASDAQ:QQQ by ttrending
9 mins ago

Stock Market On Verge of Breakdown for NASDAQ:QQQ by ttrending