A thug who lured tragic Gary More to his death was charged with conspiring to murder one of Scotland’s most notorious gangland victims.

Prosecutors claimed the 45-year-old and his associate Graham Clarke planned to murder Carroll between 2009 and 2010.

It was alleged they wanted to kill Carroll after police told Clarke there was a credible threat on his life.

He was shot dead outside Asda in Glasgow’s Robroyston in January 2010 by Lyons crime clan hitman William Paterson, who was sentenced to life for the murder.

Charges against Anderson and Clarke were dropped.

Earlier this month, Anderson was locked up for a minimum of 21 years and nine months for Gary’s murder.

He lured the gym boss from his house in Airdrie, allowing a gunman to shoot him 11 times.

Thomas Guthrie, the getaway driver, was sentenced to a minimum of 21 years and seven months. The gunman has not been traced.

During the trial, Anderson was also accused of dealing cocaine with his brother David but the charge was dropped.

Anderson has been linked to a drug gang allegedly run by James and Barry Gillespie, siblings who are being hunted by police.

Clarke, his wife Lindsay and Anderson previously went on trial over claims they were involved in an alleged £7million cocaine empire and money-laundering operation.

They were accused of being involved in the supply of cocaine between January 1, 2006, and February 6, 2012.

But former tanning salon boss Anderson and the Clarkes walked free following a trial at the High Court in Glasgow in 2016 after the charges were found not proven.

In 2006, Anderson, who also posed as a car dealer, was cleared of plotting to smuggle cocaine through an English port.

Customs officers at North Shields, near Newcastle, recovered more than a kilo of the drug, worth about £75,000, hidden in a Vauxhall Corsa leaving a ferry from Holland.

Prosecutors claimed that Anderson helped to organise the shipment but a Newcastle Crown Court jury took less than half an hour to find him not guilty of importation after a three-day trial.

Anderson admitted hiring the car for a man named Graeme McGregor, who admitted the charge, but said he knew nothing about the drugs and had flown to Holland himself only to get second-hand cars.

A source said: “Cops across the UK had known for years how important Anderson was to the organised crime gangs he worked with.

“He managed to evade capture for years but his crimes caught up with him in the end.

“Police are delighted to finally have got someone as important as him off the streets for such a long period of time.”

Police are still trying to track down the gunman ­responsible for Gary’s death.

Anyone with information should call 101 and quote incident number 3626 of Thursday, September 6, 2018. 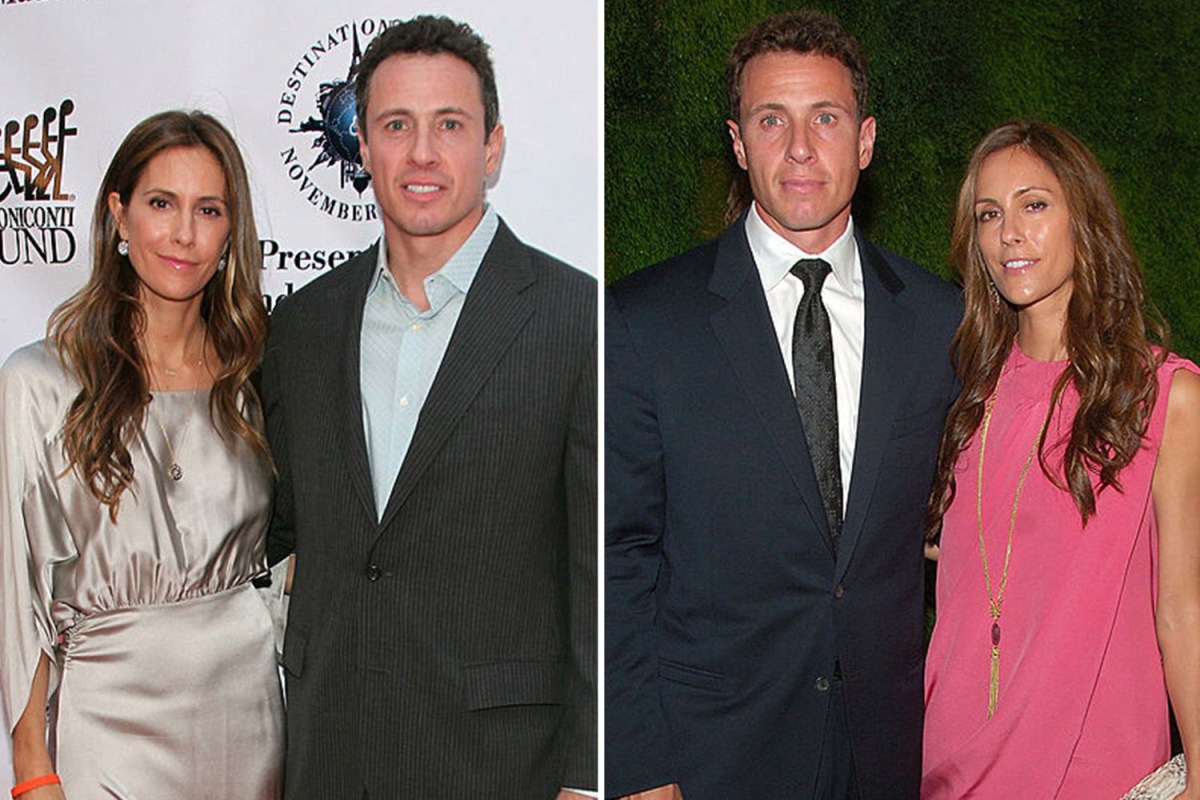 Who is Chris Cuomo’s wife Cristina?
4 mins ago 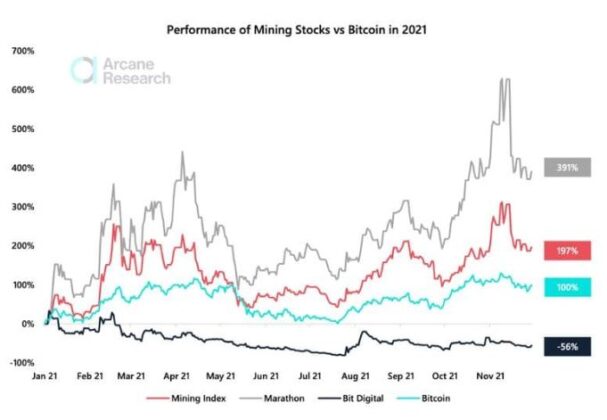 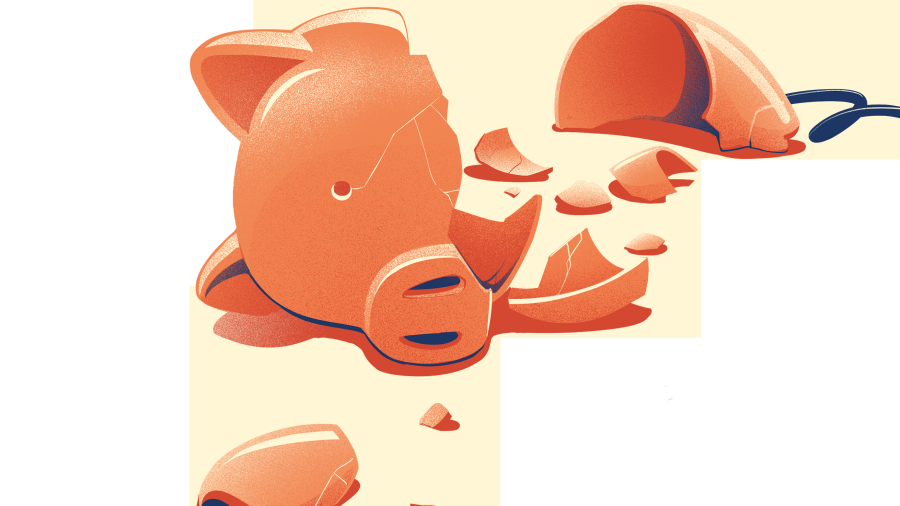 How secure are digital assets?
10 mins ago