Finally, the potent dose of Hollywood glitz we’ve all been waiting for. Unlike the majority of award ceremonies that have taken place this year, the Oscars discouraged guests from attending virtually.

Instead, nominees and presenters at the 93rd Academy Awards were assured that safety measures would be in place to ensure they could physically attend the event, which is taking place at Union Station in Los Angeles instead of its usual venue, the Dolby Theatre.

For fashion fans, news that the Oscars would go ahead with real-life attendees meant one exciting thing: a proper red carpet.

You see, not only have we been starved of the sartorial splendour that usually graces our news feeds during awards season (Zoom appearances don’t really pack the same fashion punch when you can only see people from the waist up), but we’ve also spent the majority of the last year slugging around in loungewear and slippers.

Thank heavens then, that the Oscars is here to remind us what real-life glamour actually looks like.

Here are the best-dressed guests at the 93rd Academy Awards. Keep an eye out as we update this page as more people arrive.

The Euphoria star made quite the fashion statement on the red carpet (which happens to be pink) by arriving in a fuchsia suit complete with gold buttons and sequin detail on the jacket.

He accessorised the look with gold jewellery, including a bangle and several rings.

Proving that you don’t need to wear a gown tot the Oscars to exude classic Hollywood glamour, the American songwriter chose a slick white tailored suit for the evening.

Giving her look some extra pizazz, Warren chose a silver sequin poloneck top to wear underneath her suit.

Best actor nominee Steven Yeun arrived for the proceedings in a classic tuxedo complete with a bow tie and a waistcoat.

Director and writer Emerald Fennell is up for several awards this evening for her divisive revenge thriller, Promising Young Woman.

She chose a floaty floral gown for the evening by Gucci. The pastel green and pink gown came complete with a billowing skirt covered in ruffles.

The One Night in Miami… star, who is nominated for best supporting actor, chose an eye-catching gold suit for the Oscars.

The American actor is nominated for her role in Hillbilly Elegy. For the occasion, she chose an electric blue tunic covered in crystal beads by Armani Prive. It took three weeks to make.

Close wore the tunic with a pair of purple leather gloves (the actor thought they might be more sanitary) and some simple black cigarette trousers.

Ye-ri, meanwhile, opted for something a little brighter: a scarlet fitted gown with a high neck and large gold buttons on the bodice. 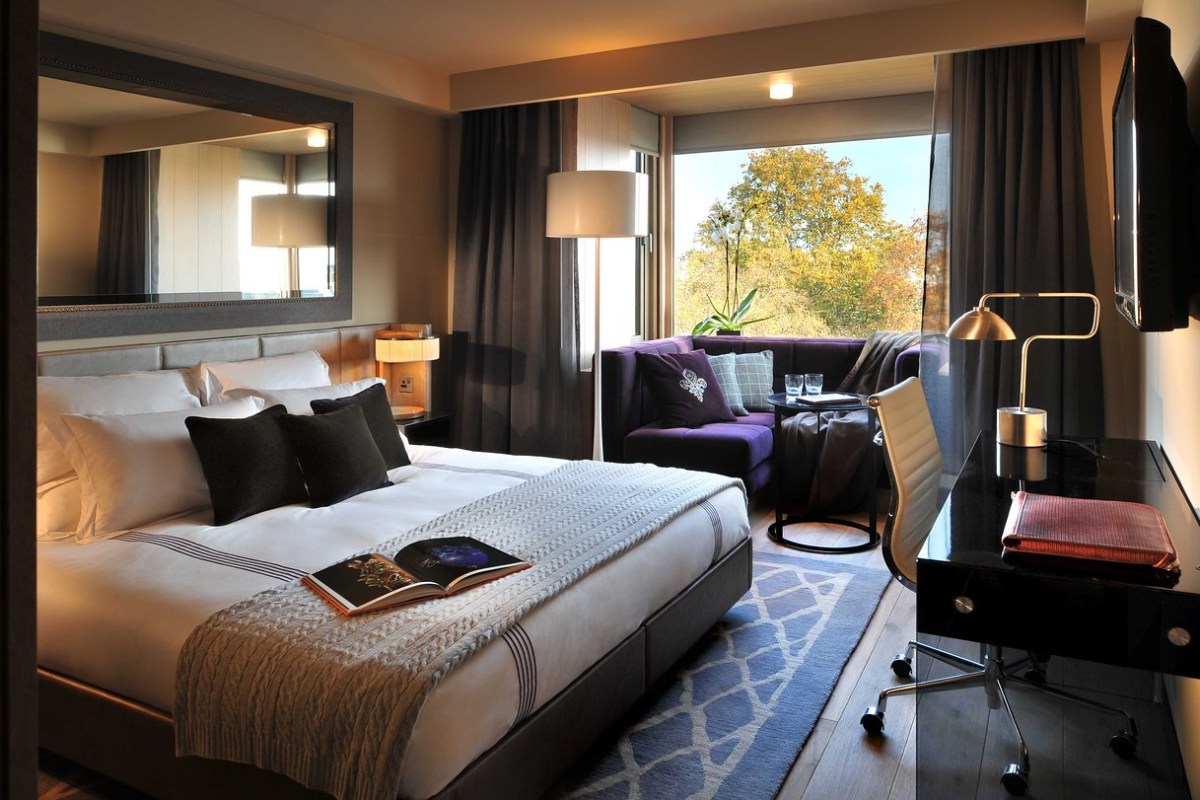 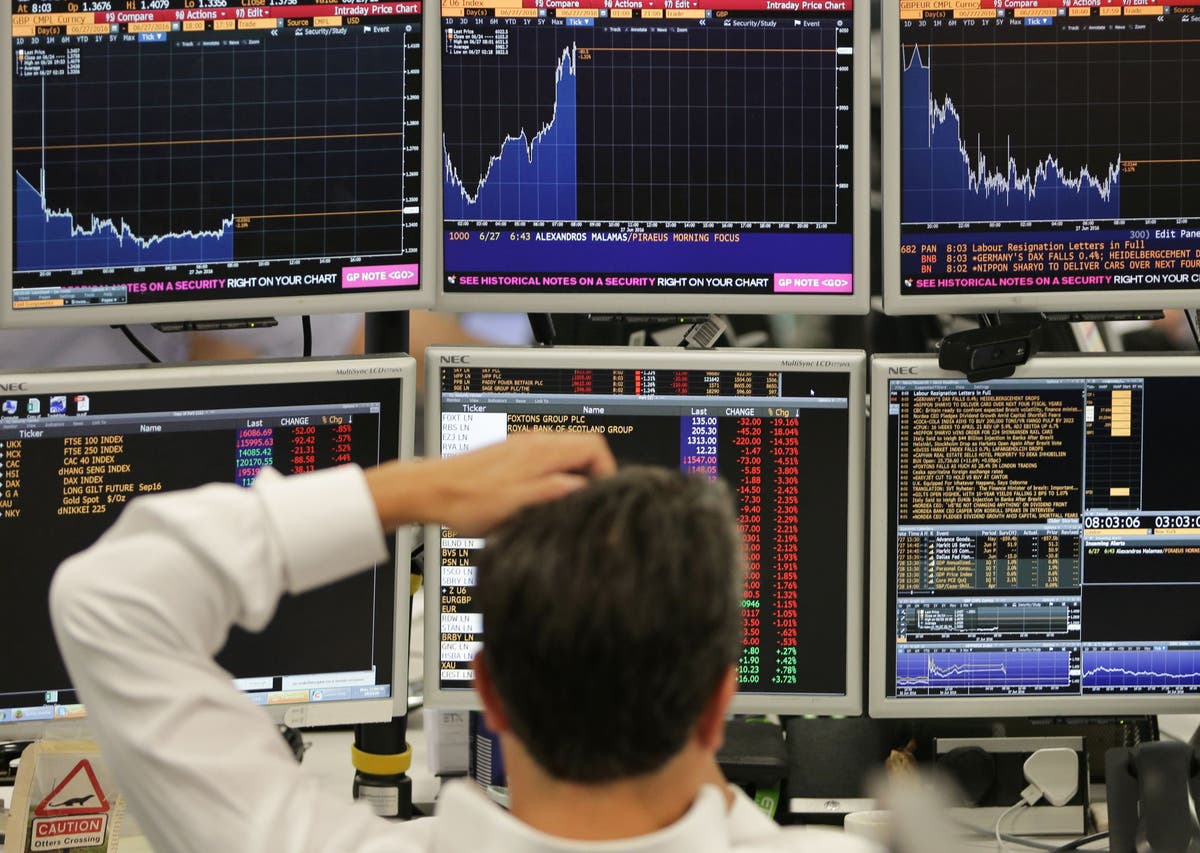 Possible trend shift in EURAUD – going long for FX:EURAUD by FXCM
4 mins ago 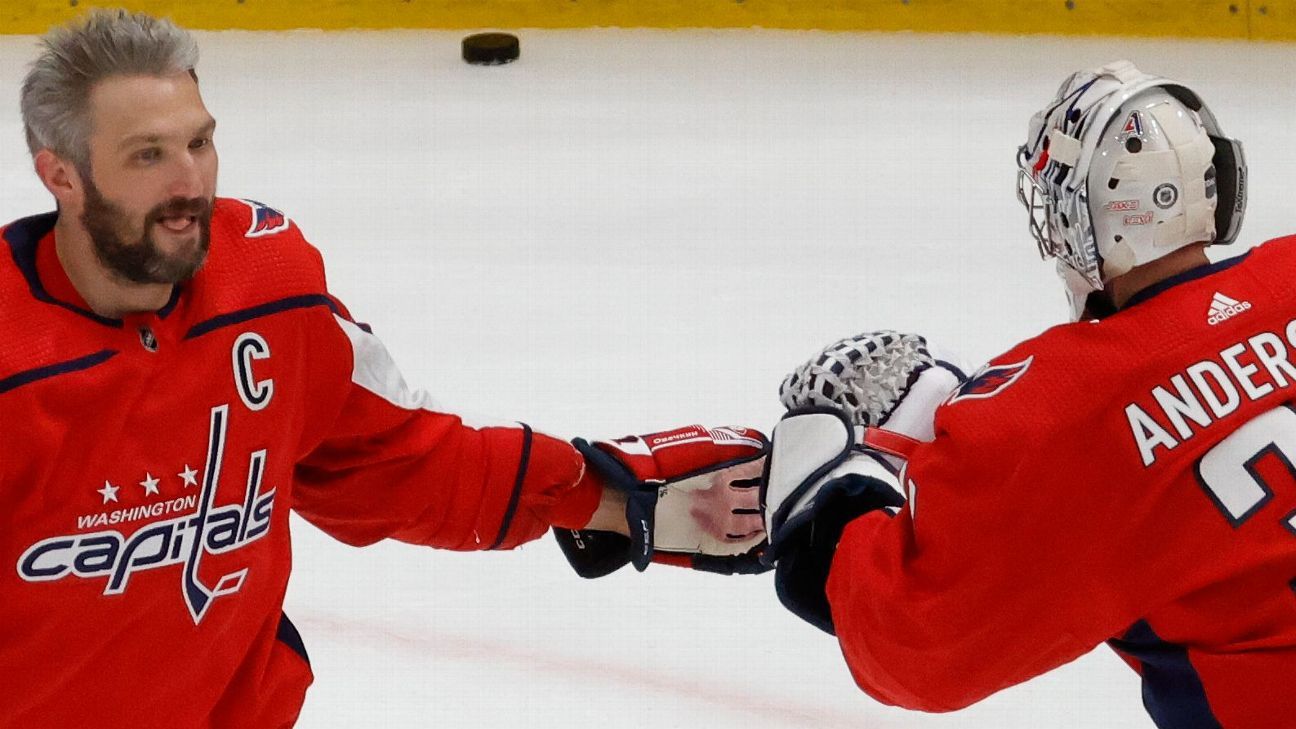 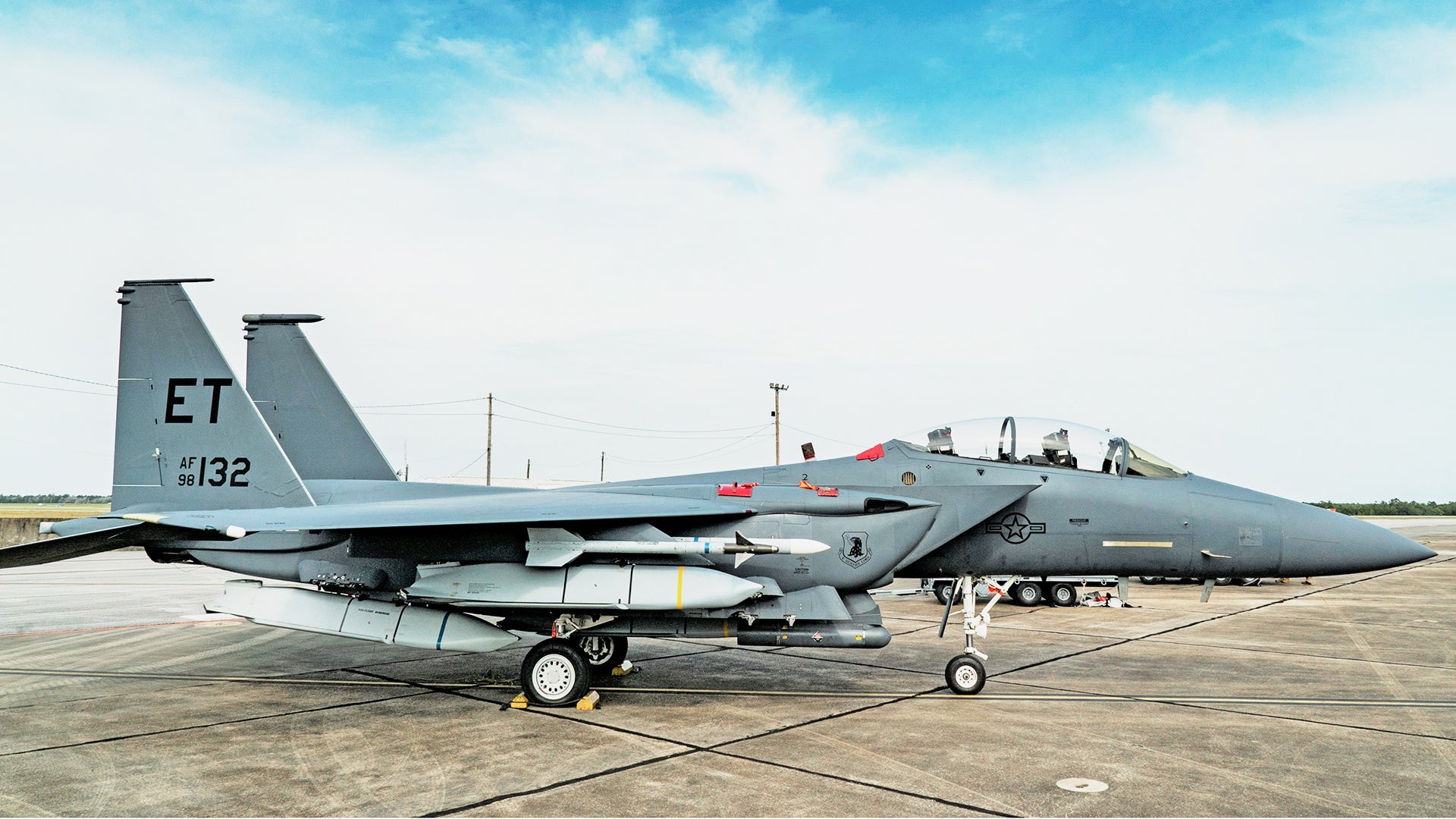