Terry Crews sent the America’s Got Talent crowd into a spin with his latest act.

The star, 53, was keeping the crowd entertained while the stage was being set up and burst into the iconic scene from the 2004 comedy White Chicks.

Sending onlookers wild, Terry recreated the hilarious scene perfectly as he slipped back into his intense but sweet sports star character Latrell Spencer.

In the movie, Latrell fell in love with Marlon Wayans’ character when he was dressed up as a “white chick” and professed his love for Vanessa Carlton’s song A Thousand Miles.

The host of America’s Got Talent improvised the dance as crew got to work setting up to shoot the show.

Terry Crews pleased the crowd with his recreation

Terry took it upon himself to please the crowd

And fans were more than happy to share the love in the comments section.

One follower tweeted: “LOVE THIS SO MUCH!! loved it when you did this number in white chicks and love it more so now!!”

Another wrote: “Hahah love this! So iconic!”

And another asked for Terry to go one further. “This made my day!! And now we need you to re-do that scene where you’re Raving & dancing the Robot!!,” they penned.

It’s not the first time since the movie was released that the Brooklyn Nine-Nine star has wowed crowds with a brilliant rendition.

During a 2015 appearance against Mike Tyson on Lip Sync Battle, Terry donned the famous fully-white suit to dance and mime – much to the satisfaction of viewers.

And last year Terry admitted that the original take was successfully shot in the first take.

In an interview with Entertainment Weekly he said: “Every move you see, everything had been choreographed to a T. I was doing that in my hotel room for weeks, and I remember sitting there thinking about the head move, because it was like ‘da da da’ and all of a sudden I was like, ‘Oh man, wait until they see this!’

“I actually thought it would be too much, and I tend to think that. I used to not get roles so many times because casting agents used to say that I was just too big for movies, because I would just overdo it. But with this, there was no overdoing it.”

Destination Coventry officially launches to put region on the map 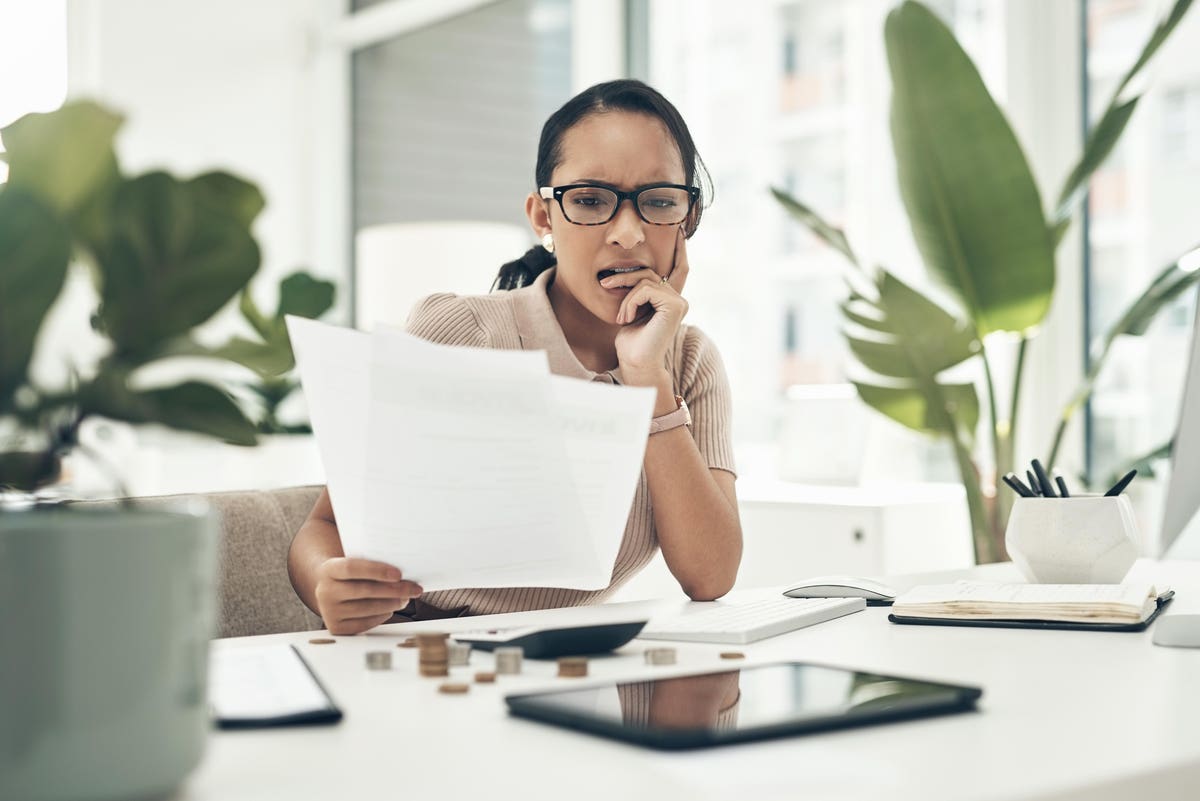 The Best Investing Strategies For Inflationary Times
5 mins ago

Zeke on knee: Playing unless dragged off field
7 mins ago