Volunteers in New Zealand were optimistic they could save the 28 whales that remain from a mass-stranding after refloating them Tuesday for the second time in two days.

A pod of 49 long-finned pilot whales was first found stranded early Monday on Farewell Spit, a remote beach on the South Island. Twenty-one of the whales have since died.

Volunteers first managed to refloat the whales on Monday evening’s high tide. But sometime overnight, the whales beached themselves again. So the volunteers refloated them again on Tuesday.

Louisa Hawkes, a spokesperson for nonprofit whale rescue group Project Jonah, said the whales had moved into deeper ocean than on the first attempt, giving them more hope.

“They’ve gone much further out than yesterday,” she said. “We’re cautiously optimistic they won’t come back.”

She said it’s fairly common for pilot whales to restrand themselves once or twice before swimming away.

Up to 200 volunteers helped keep the whales healthy and calm while they were beached.

With guidance from Project Jonah and Department of Conservation rangers, the volunteers drenched the whales with buckets of water and kept them upright to ensure the creatures didn’t put too much pressure on their fins.

After refloating the whales, the volunteers then formed human chains in the water to try to stop them swimming back to shore.

Hawkes said that on Tuesday they used an inflatable pontoon to transport one whale out into deeper sea in the hopes it would call to its pod mates to follow. Once the whales had swum out a little ways, she said, boats replaced humans in forming a barrier to the shore.

“It has been a huge community effort,” she said.

The stranded whales were first noticed by a tour operator early Monday in an area that has been the site of previous mass strandings.

Sometimes described as a whale trap, Farewell Spit’s long coastline and gently sloping beaches seem to make it difficult for whales to navigate away from once they get close.

There are different theories as to why whales strand themselves, from chasing prey too far inshore to trying to protect a sick member of the group or escaping a predator.

Four years ago, more than 650 pilot whales beached themselves on Farewell Spit in two separate mass strandings. More than 350 died while about 300 were saved.

Pilot whales are relatively small but can grow to over 6 meters (20 feet). 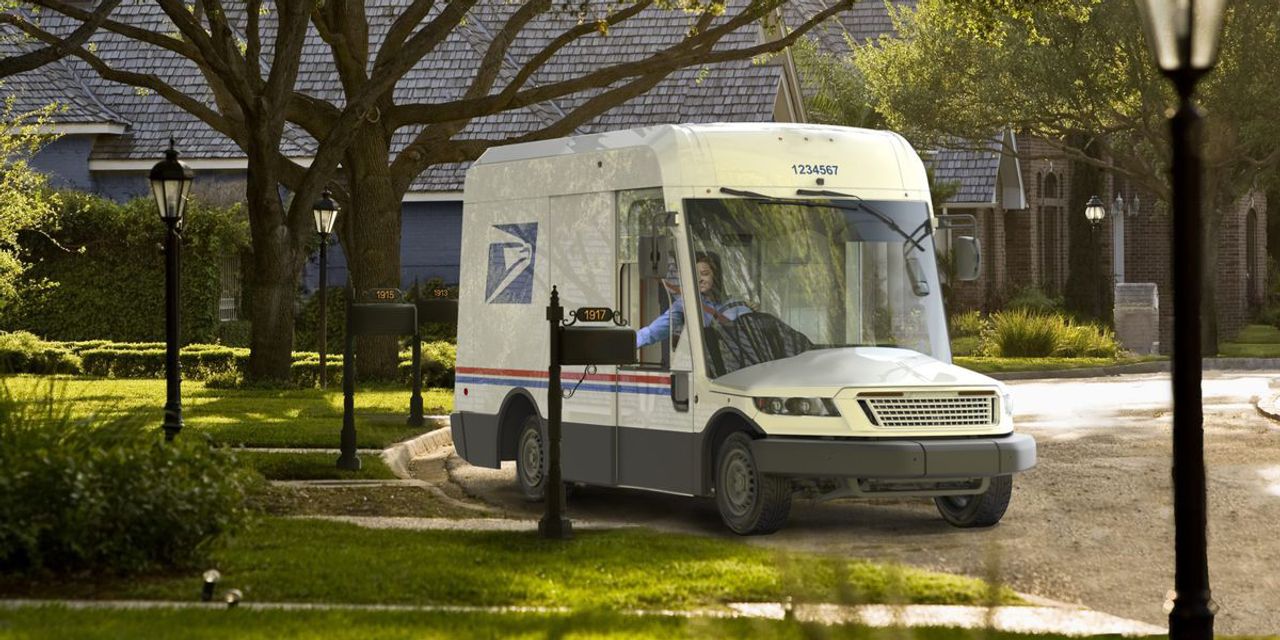 Some of Earth’s tiniest living things could survive on Mars 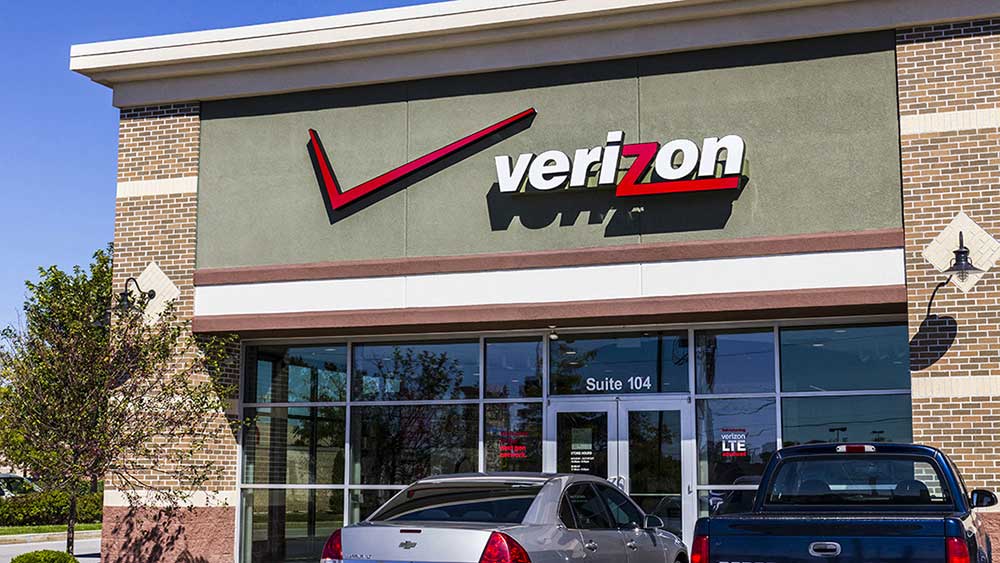