Millions of dollars’ worth of U.S. military equipment – including sophisticated aircraft and armoured vehicles given to the Afghan Army – is now in the hands of the Taliban in Afghanistan

Taliban appear to show off rows of seized US military weapons

The Taliban has one of the World’s best-equipped terror armies with millions of pounds worth of new military hardware from the US.

Among the incredible haul are more than two million 7.62 bullets for AK47 assault rifles, worth over a million pounds – plus military vehicles.

They have A-29 light attack aircraft worth £17 million and 100,000 70mm rockets, which saturate areas with human shredding-explosions.

Nearly 61,000 40mm high-explosive rounds have fallen into Taliban hands and for al-Qaeda training camps will have plenty of blank bullets.

The Taliban have pilfered 4.72million 5.56 blank training cartridges – enough to put several regiments through their paces.

How has the US handled this situation? Have your say in the comment section

And they have even scooped up 89,000 combat, pristine new shirts worth around £3million, to be sold on or to kit out the Taliban army.

The gear is just the brand new equipment that the US supplied to the Afghan Army earlier this year.

Within weeks it has fallen into enemy hands amid claims of widespread human rights breaches by the Taliban.

Added to that new haul is the billions of pounds of equipment the Taliban has that American brought into the country over the past 20 years.

US aircraft captured by the Taliban. If you cannot see all the data on this image, refer to lists below. Image shows the C-208 plane, the UH-60 chopper and the C-130 plane

But the weapons boost means the west faces increased attacks.

“The ungoverned space of Afghanistan will be used by the Taliban’s partners al-Qaeda and the tallies of equipment now being revealed are deeply disturbing.

“It means we are now facing a very well equipped terrorist army in Afghanistan that is being run by the new rulers of Afghanistan and that should concern us all.

More US aircraft and vehicles captured by the Taliban. If you cannot see all the data on this image, refer to lists below. Image shows the A-29 Super Tucano and the M1151 HMMWV

“The Taliban is now fully-armed and in control of the entire country – and the west has left this equipment for them to help themselves.

“I am not sure what could have done about it as this was given to the Afghan Army and you cannot withdraw the equipment whilst they were fighting the Taliban.

“But it is a deep concern that this weaponry will be used against us.”

A source said: “Looking at this latest tally of new weaponry – distributed to the Afghan Army just a few weeks ago, many western military people may rightly be quite shocked.

“In some cases this means the new Taliban army soldiers, such as they are, are better -equipped than many soldiers serving in the legitimate armies of their home countries.

“And if this equipment is not usable by the Taliban, it appears they are already shipping I abroad, either to other terror groups or to be sold on the black market.

“An awful lot of very deadly equipment whose sold purpose is to kill and maim human beings has fallen into the hands of the world’s most dangerous and capable terrorists.”

Although there is no complete information about what the Taliban has taken under its control, a recent report reveals that millions of dollars’ worth of U.S. military equipment – including sophisticated aircraft and armoured vehicles given to the Afghan Army – is now in the hands of the militant group.

Carries a wide variety of weapons, including precision-guided munitions.

Was designed to be a low-cost system operating in low-threat environments. Dad ordered to repay over £5,000 in Universal Credit he claimed during Covid
3 mins ago

Dad ordered to repay over £5,000 in Universal Credit he claimed during Covid 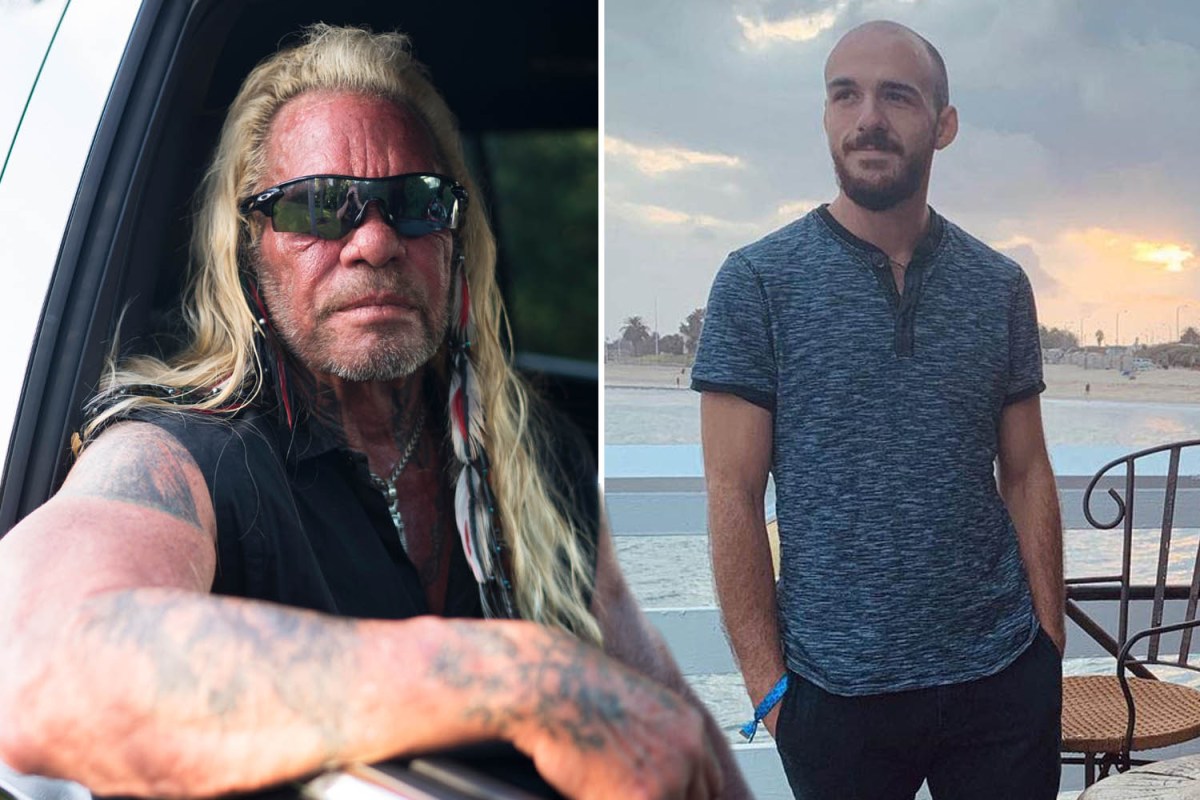