Controversial Strictly Come Dancing judge Craig Revel Horwood has made his opinion clear on the unnamed unvaccinated pro dancers who will partner the celebrities on the upcoming live tour – he’d like it to be ‘no jab, no job’

Pro dancers who refuse to be vaccinated against Covid 19 should not be allowed to star in the Strictly Come Dancing live tour, says Craig Revel Horwood.

The outspoken judge, who has been on the BBC1 hit show since it started in 2004, and has been the director of the live, nationwide shows since 2012, believes the dancers should not put the safety of the public, celebrities, and backstage crew at risk.

If necessary, said one source, he’d suggest that the unjabbed dancer was substituted for another who had had the vaccine.

An article in the Sun today quotes someone close to Craig, 56, who said: ‘There will always be a dancer to replace anyone who hasn’t been double-jabbed. He would like the tour policy to be, ‘No jab, no job..’ But it remains to be seen if he can achieve that when it comes to bookings.”

Craig (here with Motsi Mabuse, Shirley Ballas and Bruno Tonioli in 2019) has been a Strictly judge since the series started in 2004

The insider added: “Past tours have seen celebs with partners they were not with on the show so, in theory, dancers could be swapped out.”

This isn’t the first time that Craig has spoken up about vaccines. In an interview with the Times recently he compared getting the covid vaccine with the flu jab, saying: ‘This is no different, and why people are up in arms about it I have no idea. It’s ridiculous.”

Strictly viewers were horrified when it was reported that as many as three of this year’s pro dancers have decided not to take up the free vaccine jabs.

There were rumours of mutiny among the celebrities, who will have to train for long hours in enclosed spaces with the dancers, and often get very close to them without masks. Nobody has publicly commented on the issue, or confirmed whether they have refused the vaccine.

Craig (seen here with the 2017 judging panel of Darcey Bussell, Shirley Ballas and Bruno Tonioli) wants everyone to have had the covid jab on the live Strictly tour

However, some of the pros including Oti, Giovanni and Amy have been vocal they’re received both jabs, leading to speculation about the others. Even Prime Minister Boris Johnson waded into the controversy, urging the dancers to have the vaccination as quickly as possible.

It is thought that the BBC, as the dancers’ employer, cannot force anyone to have the jab, although the may be applying “gentle pressure”. As Craig might put it, it would be a “dis-arr-ster” if the flagship show in primetime, made with public funds, had be postponed as a result of many couples sick or isolating.

An insider confirmed that one pro had succumbed to persuasion, saying: “‘No-one told them they have to get jabbed but it was a decision they came to themselves and felt it was the best thing to do for everyone involved.”

They continued: “The pro felt that the narrative had gotten out of control and wants to bring back the focus to the competition.

It was becoming a guessing game as to who had been vaxxed and who hasn’t where as the professional dancers’ main focus is the dance floor.” 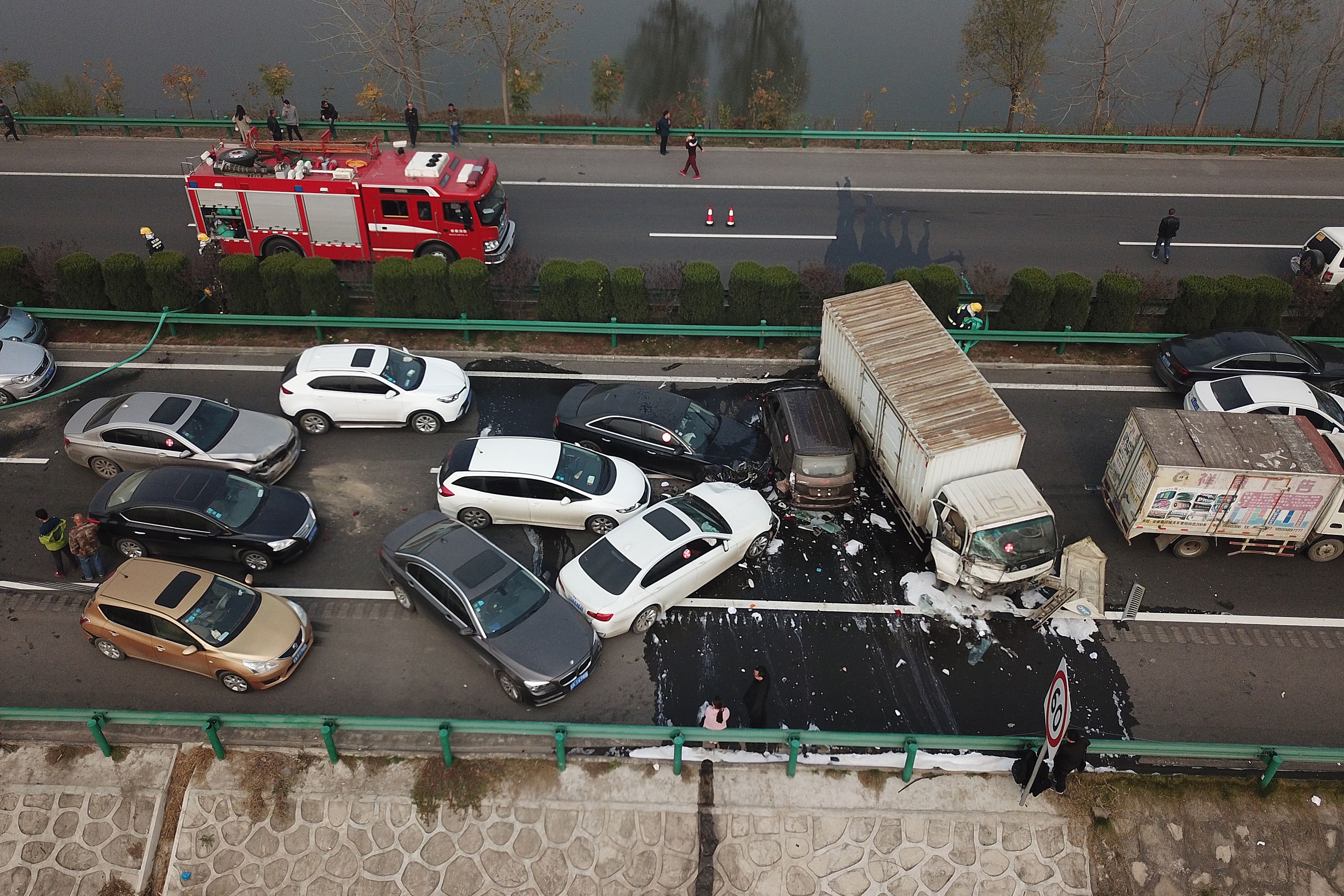 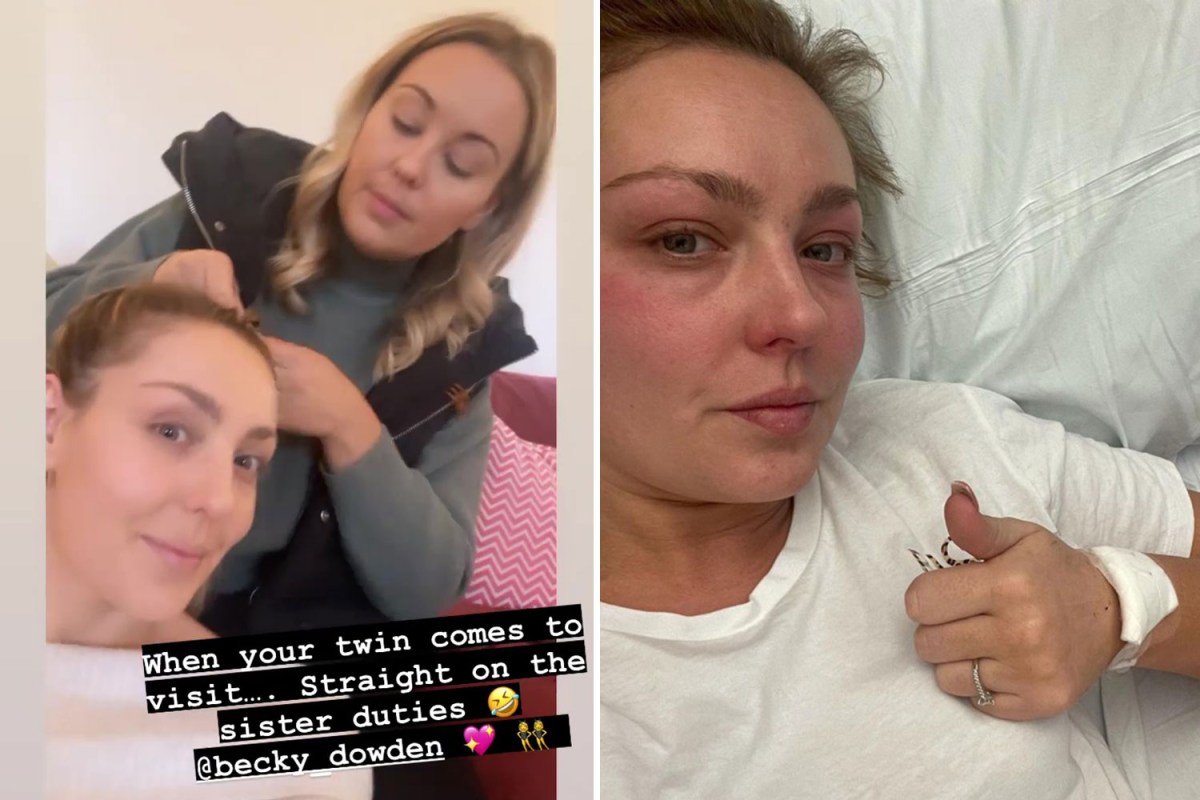