Strava’s app and website has gone down, as the app introduces a whole new interface.

Rather than seeing the updated look, users were hit with an error. “Something went wrong, please try again,” it read.

It gave out a range of different error codes, all of which seemed to be associated with technical problems with Strava’s servers. Others saw other, different error messages, such as that Strava was taking too long to load.

Strava’s official server status page showed that its systems were all “operational”. But user reports on tracking website DownDetector, verified by The Independent, showed that it was not possible to access either the app or its website.

The same tracking website also showed that the number of activities being uploaded to the system did not noticeably drop. That may be a result of the fact that many users upload their workouts through other systems such as Garmin’s Connect platform, which pass on their files to Strava and so may still be able to upload their workouts.

The problems came as Strava reveale a new app navigation, intended to make the app easier to use and get around. Though some aspects of it have been in place for some users, Strava announced on Wednesday that it would be rolling out for everyone, on iOS and Android and regardless of whether they pay or not.

The new updates include different tabs at the bottom of the screen, intended to better organise the app’s variety of features. Strava noted that it had added an array of different updates in recent years, some of which may have made it difficult for users to find what they are looking for, and said that the new changes “will mean when athletes open the app, it will be easier to find the tools they need to motivate themselves”.

Users will now scroll between five different tabs – Home, Maps, Record, Groups and You – which together are intended to contain all of the different features within the app.

Strava also hinted that the new look for the app “creates space for new experiences”, suggesting that new features would be better integrated with the new layout. “It will also provide Strava with room to grow when it comes to developing new features,” Strava said. 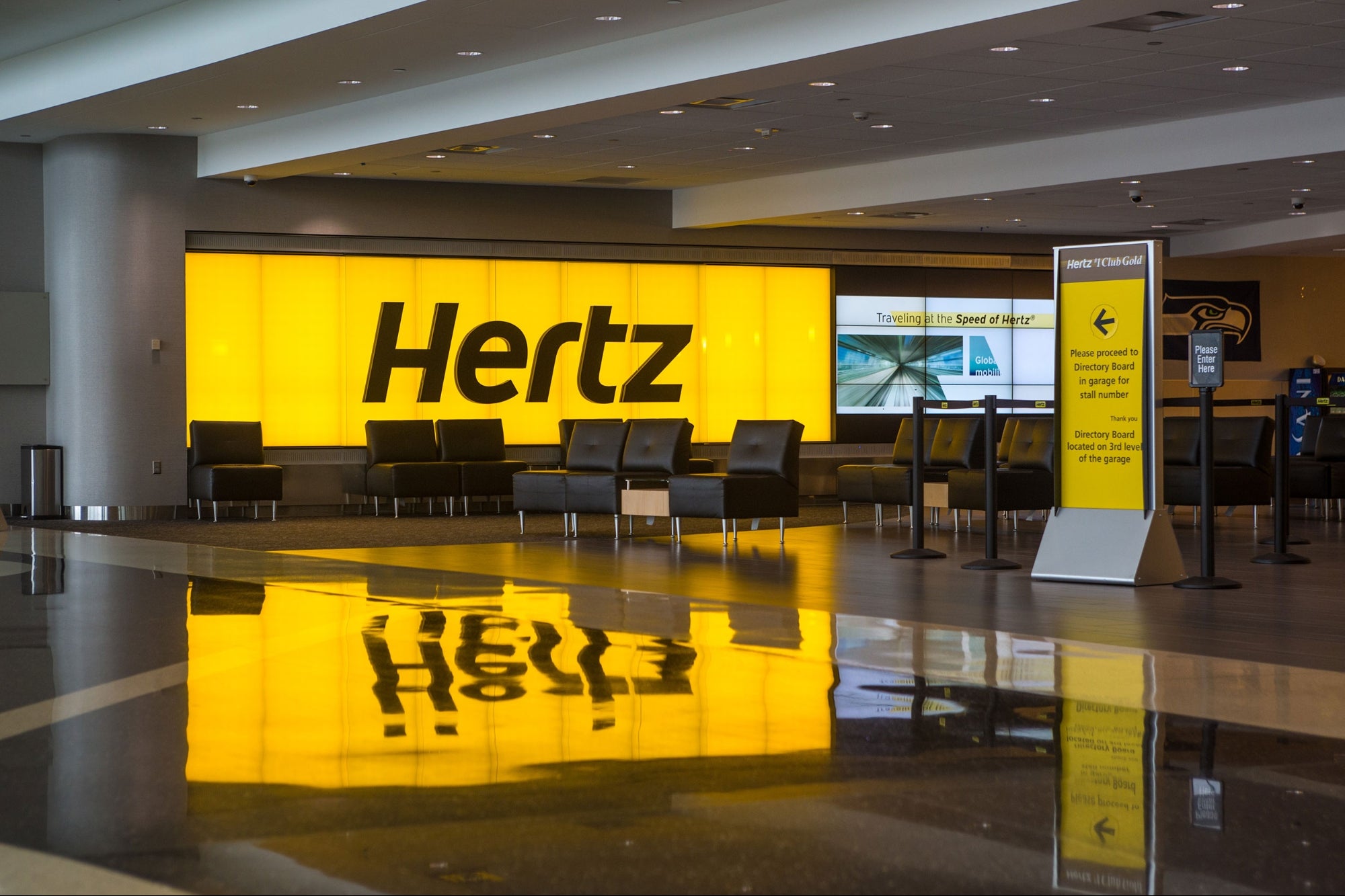 Car Rental Prices Could Double by August Amid a Nationwide Shortage: Report
3 seconds ago

Car Rental Prices Could Double by August Amid a Nationwide Shortage: Report 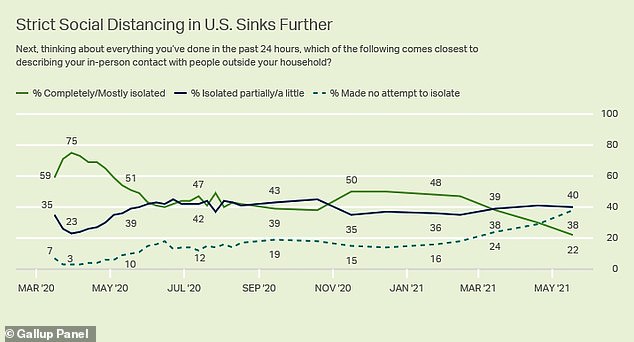 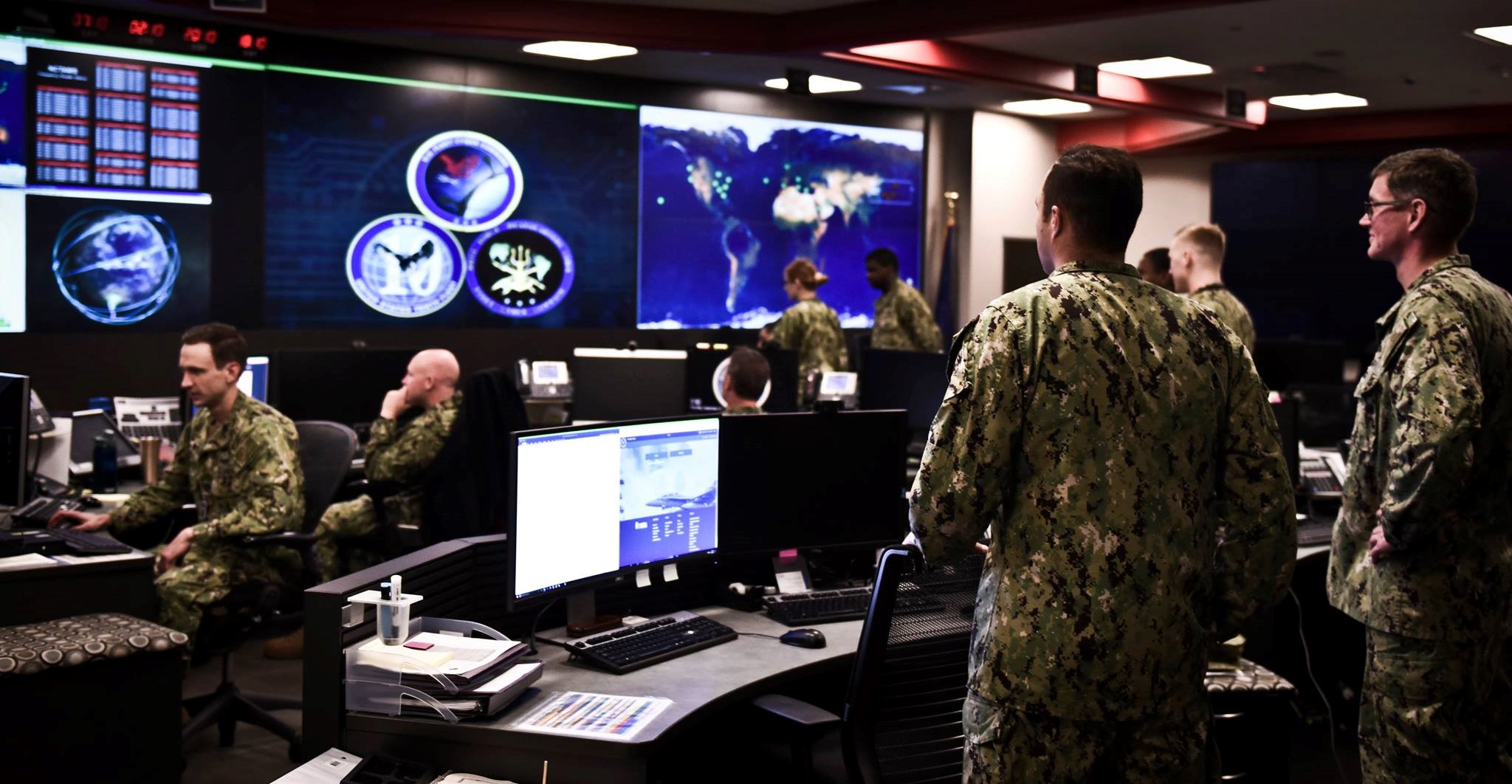