Over the last few years, former party boy Spencer Matthews has been one of the famous faces promoting a sober lifestyle on social media – even releasing a range of non-alcoholic spirits.

However, it seems the reality TV star has had a change of heart regarding his drinking habits, revealing that he is no longer a “total abstainer” and enjoys the occasional drink these days.

Speaking to The Sun, the 32-year-old explained that he completed over two years completely sober, not even touching alcohol at Christmas or on holiday, but now allows himself “a very occasional glass of wine.”

“It was a really interesting time, and at that time I thought, ‘I’m never going to touch alcohol again. Why would I?’, he told the paper earlier this week.

“But I now will have a very occasional glass of wine or a glass of champagne on New Year’s Eve or if the occasion’s right.”

Spencer has previously claimed he had never been “the kind of person” who could drink in moderation.

I was never the kind of person who could have one glass of wine and say, “That’s it,” he confessed to Alcohol Change in 2020.

“I’ve always been someone who wants more. I’m all-or-nothing, whether that’s with ju-jitsu, business or drinking.”

The father-of-one rose to fame while appearing on the E4 reality TV series Made in Chelsea.

The former PR manager’s party lifestyle saw him indulge in bad behaviour and once even earned him a slap on screen from his former co-star Millie Mackintosh.

Reflecting on his old lifestyle in February 2021, the star admitted he didn’t see his drinking as a “big looming problem” at the time.

“In the past, I’d drink to be social and I’d formed poor habits over time. I didn’t even realise I drank to excess in the way that I did, as it wasn’t this big looming problem,” he told the Irish Times.

“I wasn’t being sat down by my friends and being told they think there’s some kind of issue.”

Spencer’s life changed when he fell in love with Irish model Vogue Williams, marry the blonde beauty at his family’s Glen Affric Estate in June 2018.

The happy couple are parents to two children together, two-year-old Theodore and 11-month-old daughter Gigi, with the dad-of-two becoming sober shortly after his son’s birth.

The star, who is the founder and CEO of the Clean Liquor Company, has previously said he is a “better husband and father” when sober.

“My son’s coming up on two, and I’m expecting a baby daughter too,” he said, speaking to Alcohol Change in 2020.

“I feel like I’m a better husband and father, sober. But if my kids want to go out and get drunk with their friends when they’re of age, I’ll say, “Sure, go and drink and have fun, no problem.” 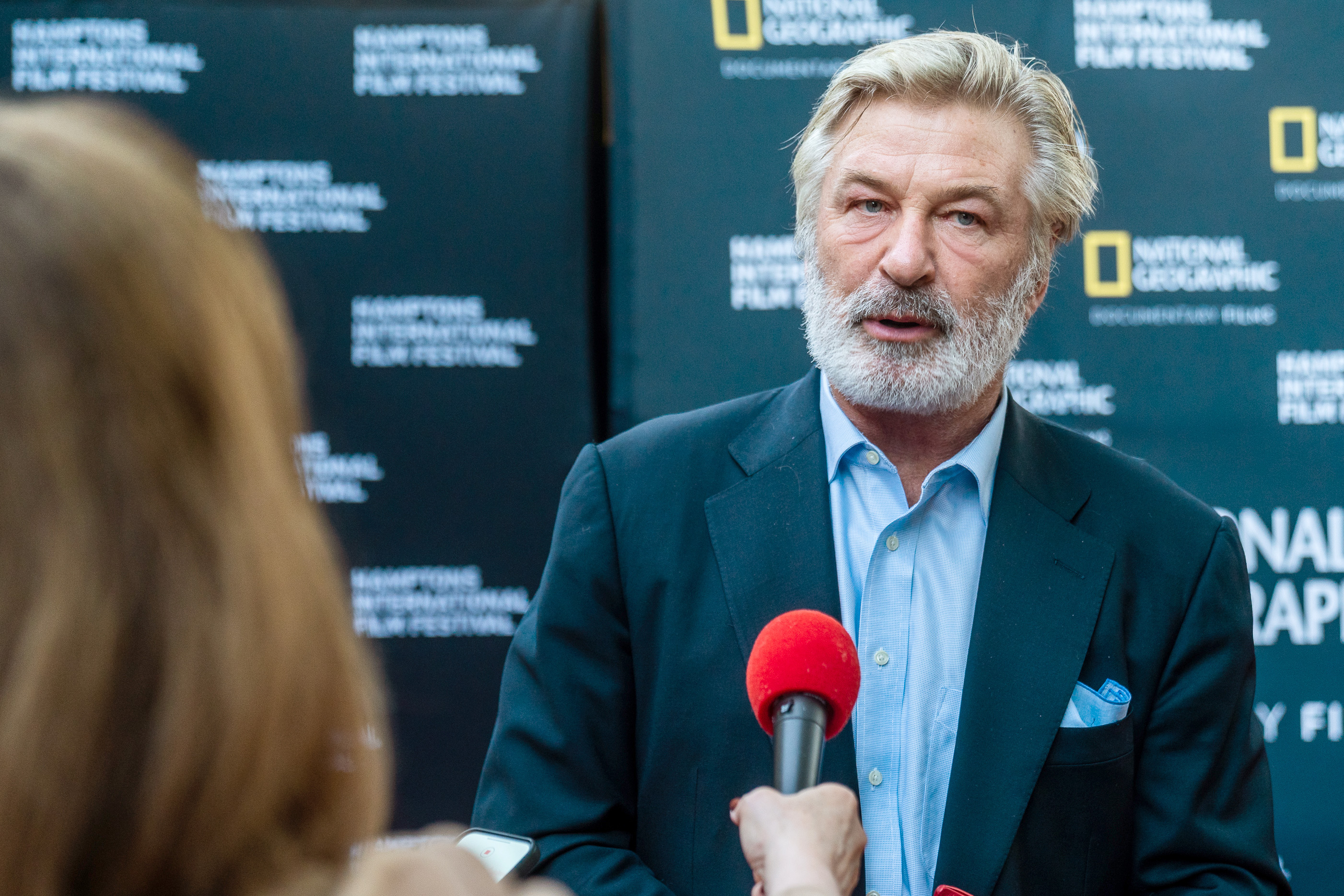