A ‘snobby’ resident has been compared to infamous nosy neighbour Hyacinth Bucket from BBC’s Keeping Up Appearances, after sending an anonymous note to new residents

The nosy neighbour was branded the real-life Hyacinth Bucket (

A nosy neighbour has been branded a real-life ‘Hyacinth Bucket,’ after they left an anonymous letter demanding new residents store their bins at the back of their home.

The home owner received the letter just four weeks after moving into their new-build home in the Tranby Park estate in Hessle, East Yorkshire, asking them to keep local house prices high by stashing their bins out of sight.

Bemused by the ‘snobby’ note, the home owner took to Facebook to share the letter, which they received by mail, in a local group, where other members were less than impressed.

“Less than four weeks in my house and my neighbour has this delivered to me by second class mail,” the owner wrote.

The owner received the letter via second-class mail
(

“We hope you will see this request as others did in the past simply because it is in the interest of everyone,” the note began.

“We are sure you have chosen to live in this area because you liked what you saw in the house and the area. The Tranby Park area has been kept clean and tidy for over 20 years by the many residents and the council maintaining the park for our kids.

“We are not sure if you have noticed but there are no rubbish bins outside the houses. This is for several reasons, to stop rats and foxes feeding and to keep the area tidy.”

The letter went on to say that rubbish bins being kept outside the homes makes the neighbourhood look “cheap” and “like the looks of Gipsyville,” a suburb in West Hull, adding that it could lead to a domino effect of others also keeping their bins out front.

“The residents and the council cannot and should not tell you where to put your rubbish bins but pride in the appearance of one’s home and respect to neighbours should always win,” they added.

“We hope that you will understand because it is for the benefits of all and good to keep our house values too. Thank you.”

Unsurprisingly, other local residents were also left baffled and bemused by the letter, with several comments suggesting it was written by infamously snooty neighbour Hyacinth Bucket of BBC’s Keeping up Appearances who insisted on pronouncing her surname ‘Bouquet’ and repeatedly sneered at her neighbours.

“Crikey. Hyacinth Bucket on the prowl,” one commented, while another suggested: “I’d be out now looking for an old banger to dump on blocks on the drive for a few weeks right now.”

“Whoever wrote that knows exactly how entitled and snobby it is or they would’ve signed their name to it,” a third wrote.

“I’d rather live with the folks of Gipsyville than that snobby trash. I would purposely leave it out from now. Such arrogance!”

Another jokingly suggested: “I’d replace your bins with a permanent 12ft skip. Then I’d write back that I didn’t like their car and have they considered changing it for the good of the residents? Absolute drainers.”

Another who objected to the letter said: “There’s no need for it is there really? Get a trampoline and put it out front, then maybe a caravan, that’ll do it.”

The Tranby Park estate is a mix of two, three and four bed houses and according to property website Zoopla, the average house price is £274,000.

Regulators put ESG fund names under the microscope
1 min ago 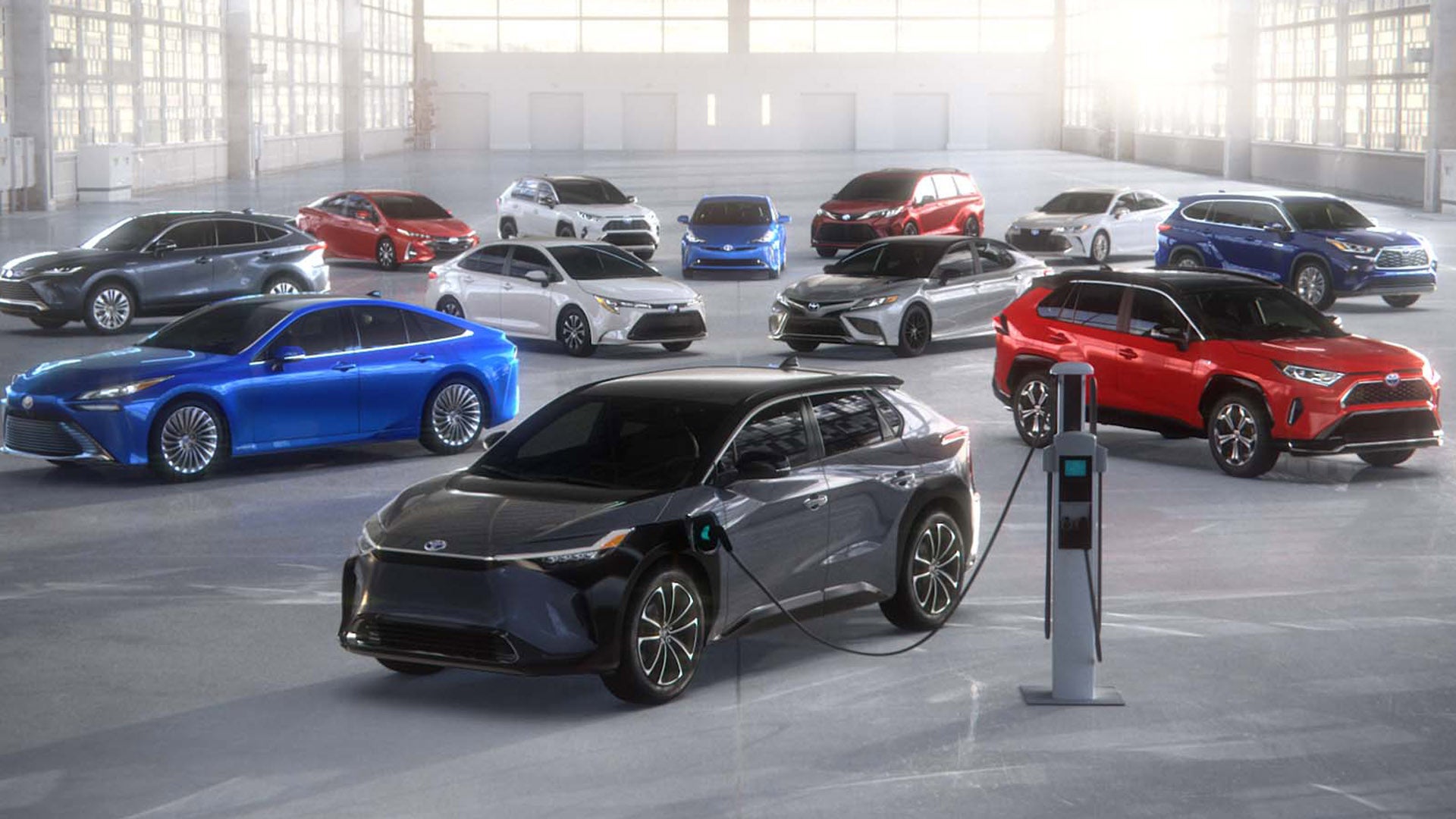 Toyota Charges Forward With $3.4-Billion Battery Plant in the US
4 mins ago

Toyota Charges Forward With $3.4-Billion Battery Plant in the US 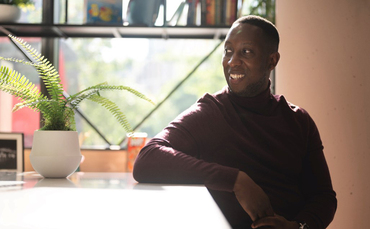 Inclusion in finance: It is time to think ‘same, but different’
5 mins ago

Inclusion in finance: It is time to think ‘same, but different’

Council Post: 10 Clear Signs You May Need To Hire A Consultant To Help Your Business
9 mins ago

Council Post: 10 Clear Signs You May Need To Hire A Consultant To Help Your Business