A Scots mum has issued a warning to householders across Scotland after a faulty fridge sparked a terrifying blaze at the family home.

Theresa Ironmonger had been outside gardening at their Dumfries and Galloway property when she nipped back inside to check on her five children on August 10.

While heading back out the door, the 32-year-old heard a faint popping noise and set about trying to find out what had caused it.

She initially thought a fuse had blown but soon noticed a thin trail of smoke in the kitchen and the smell of burning.

She then called the Scottish Fire and Rescue Service but feared she was being a ‘drama queen’ and would be laughed at when the emergency crews arrived.

Within ten minutes, the fierce fire had taken hold in the kitchen – sending a thick plume of black smoke out the door as the horrified family watched on.

Theresa said: “The day of the fire I was actually outside our home in the garden weeding and had popped in to check on my youngest who is only three, autistic and cannot yet communicate very well with us.

“She was watching Peppa Pig of course so I went to head back outside. I heard a pop and initially I thought it was the fly zapper snapping a kill, but it didn’t sound quite as sharp. “Nevertheless I wasn’t concerned and proceeded to go outside.

“Once out the door I caught a smell of something like burning electrics and immediately thinking it could be my tumble dryer in the outhouse I went to check that. It wasn’t.

“But when I went back inside to investigate I noticed the smallest, tiniest trail of smoke – as if someone had lit a cigarette.

“I had no idea where it was coming from. I started to turn off switches thinking a fuse might have gone, but when I couldn’t find the source I immediately went and got all the kids together, the dogs, my phone and moved them all outside while I called 999.

“On my way out, something in me made me close all the doors as I went through the house like a madman.

“With everyone outside I sent the kids to play on our trampoline, away from the building and called for the fire department.

“I wholly expected them to come out, find a popped fuse and laugh at me because I was being a bit of a drama queen. Then as I waited the smoke started to drift out the door.

“Then there were two loud pops and the smoke went black and began to pour out the door. I was hysterical.

“The fire engines roared up, the firemen dismounted and dressed honestly with military precision and speed.

“They quickly turned off gas, electricity, removed anything that might be explosive, moved me and the kids to safety and set about tackling what was now a full blown blaze in the kitchen.

“After they said it was so hot they couldn’t initially get in the door.

“If I had just ignored that noise, I would have been outside and my kids trapped inside, it doesn’t bear thinking about.

“It turns out there was some kind of electrical fault with the fridge and it caught fire.

“I’d never heard of this happening, but the fire marshall said they’d seen it a few times with fridges.

“He noted that because our fridge was newer and had a metal back and not an old plastic back, it saved the fire spreading to the roof and the rest of the house.

“Also the fact I’d closed the doors saved a lot of damage from smoke and heat to the rest of the house, it is really contained pretty much to the kitchen.

“Now I just want everyone to check the back of their fridges and make sure they’re metal because I had no idea that this could make a difference.”

The family, who rent the property, are now staying with relatives in the area while they wait for repair work to be carried out.

They continue to count the costs of the fire, having lost numerous personal belongings, while also trying to manage their children – three of which are disabled and have additional support needs.

Theresa added: “In the short term we are displaced as we can’t stay in the home really while work is about to be done to sort the kitchen.

“We have 5 children from 13 to 3, three of them are autistic and have various other disabilities concurring with that.

“This has made it an incredibly difficult and stressful time for the whole family, but particularly the children who require routine, familiarity, predictability and our unconditional, constant presence to feel safe and comfortable.

“Unfortunately being such a large family we didn’t have contents insurance, it always just seemed an unnecessary expense, but we’ve learned our lesson here.

“It’s not just the stuff that’s been lost – and our kitchen was kind of the heart of our home so there was a lot in there – but the costs of being displaced and trying to support the kids in the immediate aftermath while our fantastic landlords manage the devastation to their building.

“So far we’re looking at costs of being displaced while work is being done, most of our small appliances are heat damaged or just plain gone, our kids new school clothes have gone because we had just purchased them and set them in a bag to be washed before worn along with a laundry basket of washing we’ve still to determine.

“The list is honestly endless and I’ve still not really had the brain space to sit and really write a total list of what’s gone.

“But we’ve been lucky too, for now at least it looks like the cooker might well be ok. And of course, our kids, our dogs, cats and ourselves are ok which is the most important thing.

“We’ve been incredibly humbled and emotional with all the offers of support and the amazing total amassed through the GoFundMe already.

“It’ll go such a long way to helping us replace a lot of what’s gone and defray some of the costs of having to squeeze in with various family members over the next week while.

“I just think we are actually so lucky, and so so thankful, to have such great neighbours, landlords and friends around us.”

Bitcoin correction weakest of 2021 so far, as hopes of Santa Claus rally rise
8 seconds ago 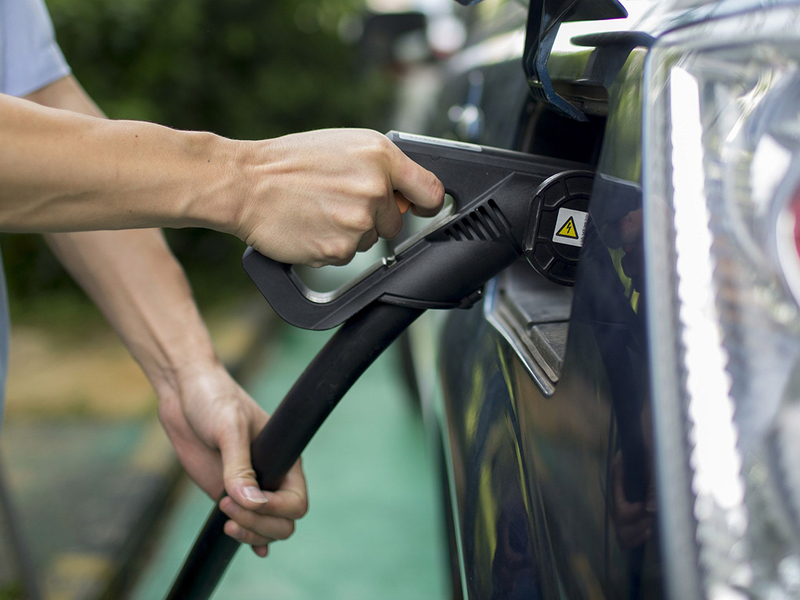 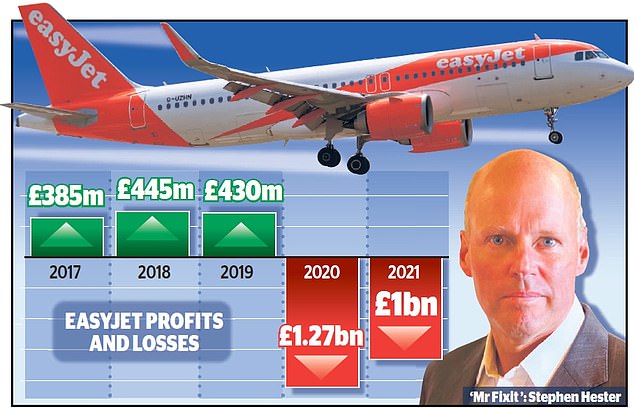