ScotRail has been criticised over plans to reduce the number of trains it operates in the region.

The proposals, which are due to come into effect in May, 2022, after consultation, would see eight services a day between Dumfries and Glasgow compared to 10 and 11 on weekdays at present.

There will no longer be a through service from Dumfries to Newcastle under the new plans and the last trains from Glasgow to Dumfries will be 9.13pm during the week and 10.13pm on Saturday.

South Scotland MSP Colin Smyth said: “Timetables in our region were severely reduced due to Covid and these proposals mean more changes.

“It is especially concerning ScotRail is suggesting not only fewer services per day between Glasgow and Dumfries than we had prior to the pandemic but the last train from Glasgow will be around 9pm during the week.

“Once again rail passengers in our region are being treated as second class by the rail firms.

“These planned cuts will be the single biggest cut in rail services in the south of Scotland in living memory and really would undermine our journey to net-zero and efforts to urge people to get back on public transport.

“The moves seem very premature because the Government is still telling people to work from home.

“We simply do not know at this stage how many people will be commuting again come May next year.”

Mr Smyth added: “We need to be making it as easy as possible for people to get back on to public transport – but cutting dozens of services a day will leave us with infrequent trains.

“Prior to the pandemic many services were already woeful but now it’s set to get worse.

“It’s ironic that when a new coalition has been announced between the SNP and Greens, it seems that their first move is to attack public transport and damage the environment by forcing more people to use their cars.”

A ScotRail spokesperson said: “We thank Mr Smyth for his views on the proposed May, 2022, timetable.

“The purpose of the public consultation which began on Friday, August 16, and runs until October 1, is to gain valuable feedback from customers which will help make Scotland’s railway fit for the future.

“This is the ideal forum for any of Mr Smyth’s constituents to give us any feedback they have on the proposed amendments to the timetables.

“ScotRail will then assess the feedback received and publish a response to the consultation.” 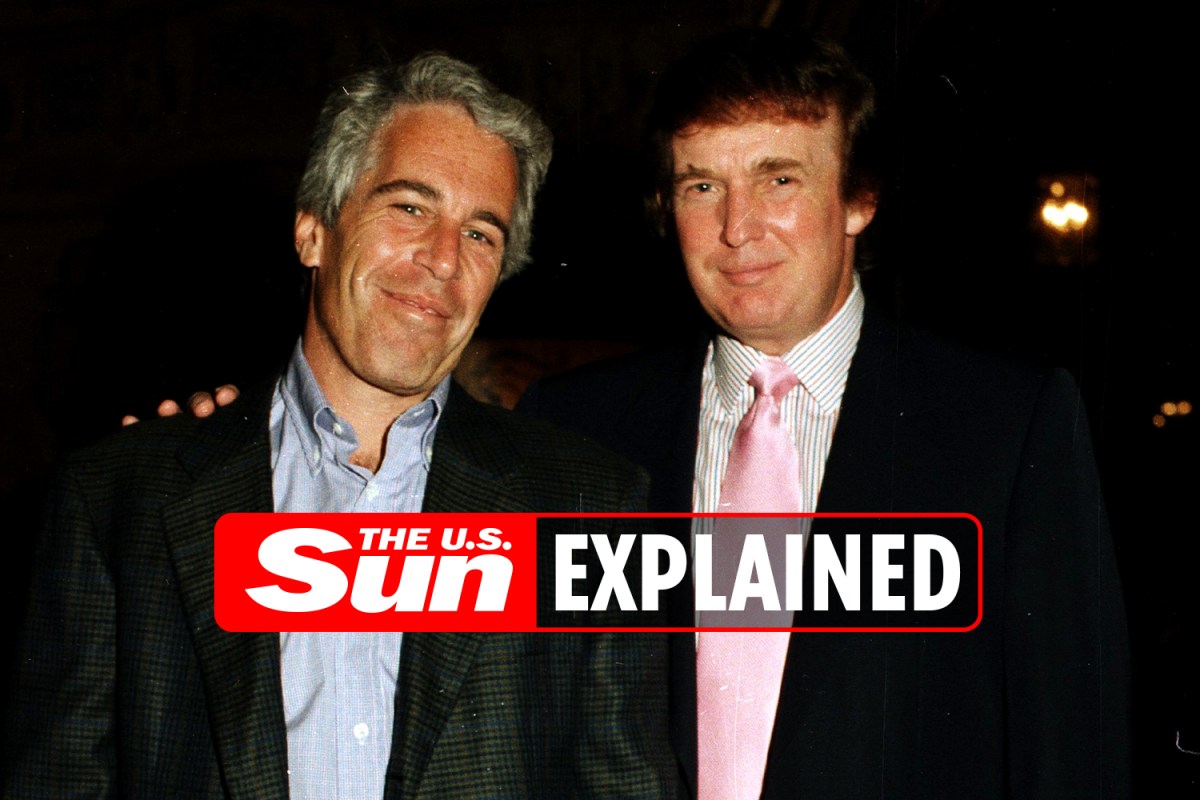 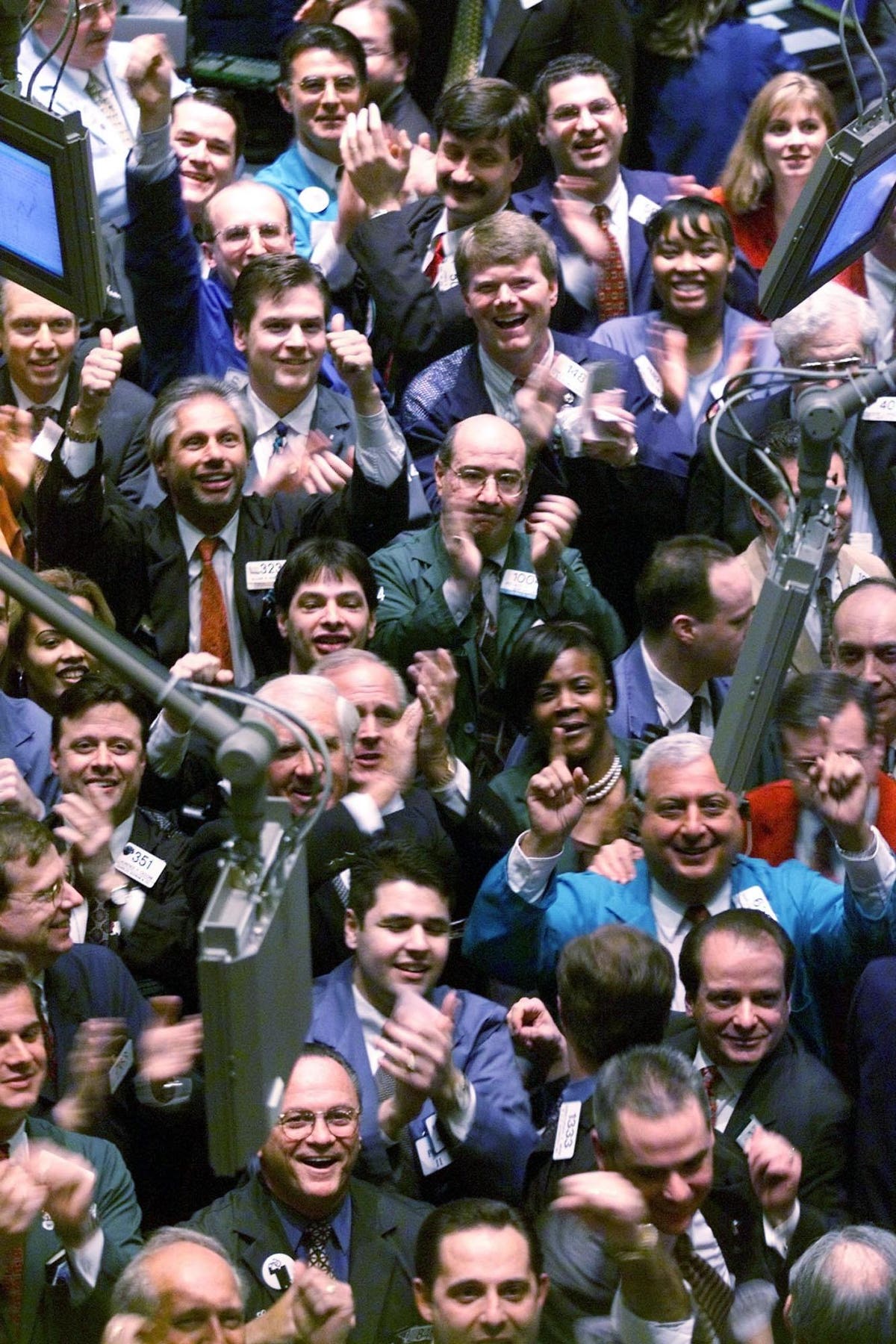 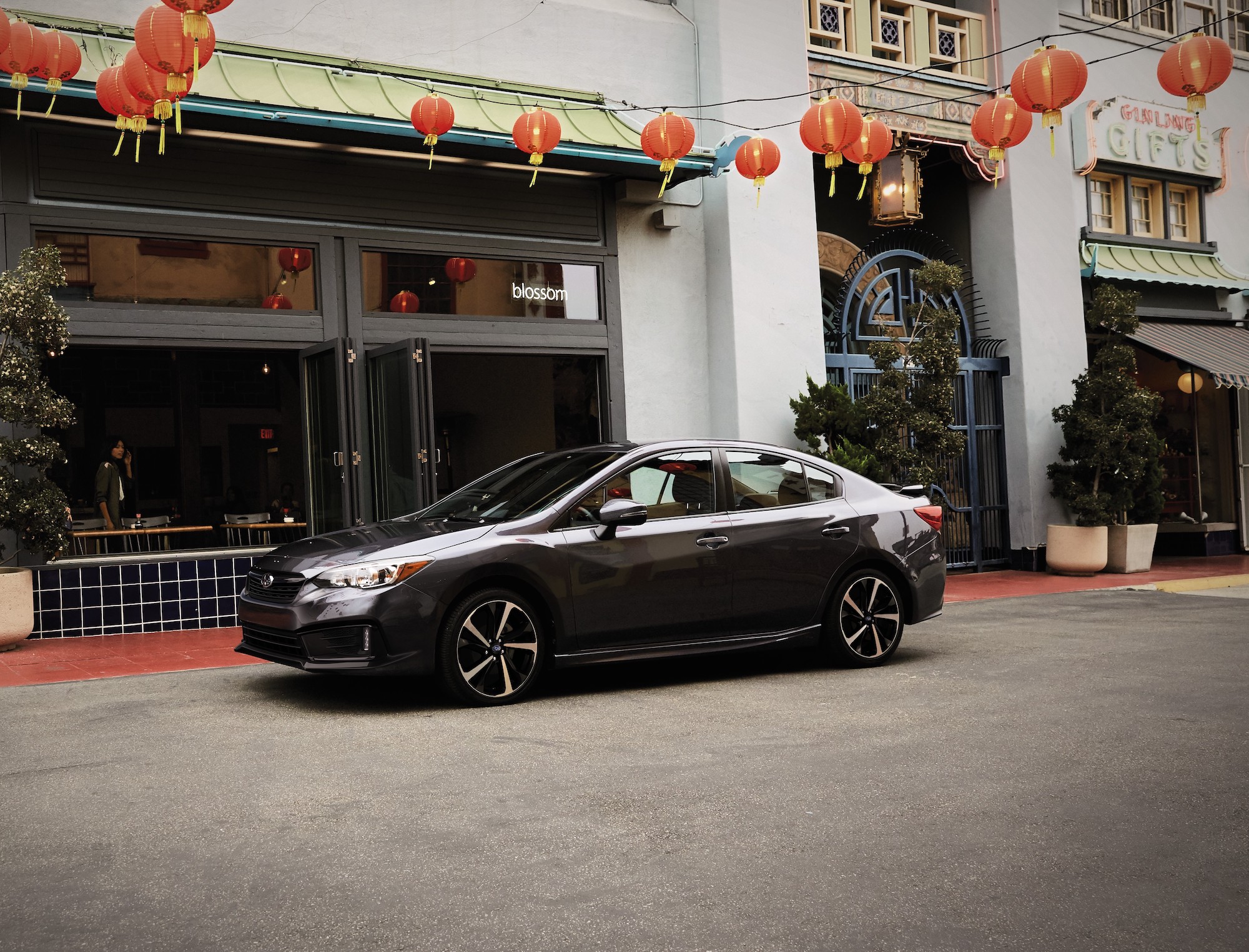