Now 52, Francis has blasted the Scottish Government for shutting the door in his face when he’s been begging for help.

Only weeks ago he was told there was “no funding for rehab” – despite an announcement of an extra £250 million for drug programmes, including £100 million for rehab.

Francis believes his early life trauma, compounded by his own parents’ addiction issues, meant he had zero chance of a “normal” existence.

Most of his life has been spent behind bars after racking up an endless rap sheet for drug offences, shoplifting, fraud, assault, breaches of the peace and housebreaking.

Francis now lives in Shotts, Lanarkshire but was targeted by monster Thomas Hamilton in the tough Raploch area of Stirling in 1978, when he was just nine.

Francis said: “I’ve had a life of guilt and shame due to the sexual offences committed against me and I also carry the regret for all the crimes I’ve committed, which gets worse every year.

“But I look back on my childhood now and think ‘what chance did I have?’

“I’ve had a chaotic life, utterly dedicated to obliterating the memory of what happened to me as a child.

“I still haven’t been able to face up to it but I am 100 per cent convinced that a proper term of rehab and therapy will help me finally get off drugs.

“I’ve written to Nicola Sturgeon and begged my MSP and my drug worker for help but all I’ve ever been given is an hour a week of group therapy, which has brought my trouble to the front of my mind.

“Then I go home in a worse state than when I went in.

“It’s methadone or subutex (heroin replacements), no counselling after it and an appointment every two or three months to get a 10-minute talk to let me pick my script up.”

He added: “I read in the Daily Record about the big funding for rehab but I’m told there is none for me.”

Francis was recruited by Hamilton to his Sea Rovers Club at eight and was soon being taken away to places like Loch Lomond on camping trips.

Hamilton would hit boys with metal rods to supposedly toughen them up before insisting on rubbing sun tan lotion on their bodies.

He soon isolated Francis and committed serious sexual assaults on him which he has never discussed in detail with a therapist.

Francis said: “Hamilton was a bully and it seems nuts to think of it now but he would take us to the gun range in Stirling and let us fire guns.

“I wanted to go with the Scouts but he had been bombed out of that because of his sleazy behaviour and set up a Sea Rovers club. He actually turned up at my front door to take me away.”

Criminal lawyer Iain Smith is one of Scotland’s leading supporters of “Smart Justice”, which aims at understanding how childhood trauma drives addiction and crime.

He said: “This tragic and shocking story resonates with numerous cases I deal with daily.

“The cycle of childhood abuse or neglect that is either ignored or undetected.

“The creation of a disregulated child who is often labelled early on by teachers, social workers and eventually the police as ‘a bad kid’.

“Then in order to find relief from the pain the child resorts to substances to feel less bad but rarely feeling good. For some it’s a path to the justice system.

“Rather than treat or help struggling people with their pain, we punish them.

“This failure to understand childhood trauma allows the futile revolving door of prison to continue.

“It is high time we stopped viewing those in the grip of addiction as ‘junkies’ and wake up to the fact that most are failed by us and marginalised.

“This is not about being hard or soft on crime but being smart. Long term by improving the lives of individuals and, as a by-product, reducing crime.”

Francis said the abuse quickly became a shameful secret and stopped him from sleeping.

He said: “It was all I thought about, that I was dirty.

“I was drinking alcohol by the time I was ten and I’d overdosed of painkillers at 12 after breaking into a house.”

He added: “I told police about what Hamilton done to me when I was around 13 and they accused me of making it up.

“I have spent so much time thinking about how he could have been stopped. It’s hard to take.”

1969: Born to parents in Raploch, Stirling, both of whom suffered from addiction to painkillers.

1978: At nine, is seriously sexual abused by Thomas Hamilton.

1980: Age of ten, already drinking alcohol and seeking to “get out of his mind” to obliterate the shame and guilt caused by the abuse.

1981: At 12, suffers his first drug overdose, of painkillers stolen from a house.

1983: At 14, reports Thomas Hamilton’s abuse to police after getting in bother in Stirling – he’s not believed.

If police prosecuted Hamilton then Dunblane might never have happened.

2000: Undergoes rehab, which was an alternative to prison at the time, but was not mentally prepared for it.

2020: Writes to Nicola Sturgeon and MSP Neil Gray to plead for rehab after repeatedly being told there is “no funding”.

Francis’s list of convictions spans ten pages, with almost 100 offences. He said desperation to get drugs or money to buy them led to him offending.

He said: “Crime was a way of life for me. I never considered the effects on other people.

“I feel ashamed of myself for breaking into people’s houses. That’s a crime committed when you have no pride left and are chasing drugs at any cost.

“I started drinking as a child and I knew I wasn’t doing it in the same way as other boys. I was chasing oblivion.
“Now I’m at a crossroads. I’ve brought myself down very gradually from 130m to 30 millilitres of methadone a day in the last six years. I fit the criteria to get in rehab yet I’m still told I can’t get a place.

“I was told seven weeks ago that North Lanarkshire has no funding for rehab.

“But I know I can make it work for me if I get a chance. If I can’t get a place, who does qualify?”

Dr Adam Brodie, NHS Lanarkshire’s clinical director for addictions, said: “The Lanarkshire Alcohol and Drug Partnership has initiated a test of change, supported by the Scottish Recovery Consortium, for people with substance use problems to look at providing a range of recovery support and to help identify those at most risk.

“This includes facilitating possible residential rehabilitation, if that is appropriate for the individual’s needs, in collaboration with local statutory drug and alcohol treatment services.

“We would encourage Mr McGowan to contact us directly through his addiction service contact to allow us to address his concerns.”

A Scottish Government spokesperson said: “We have allocated an additional £250million over the next five years to improve and increase access to services for people affected by drug addiction – that includes investment of £100 million on residential rehabilitation to increase capacity and improve pathways to expand access to services for the most vulnerable.

“The Government is clear that residential rehabilitation should be part of the full range of drug prevention and treatment services available in all local authority areas.” 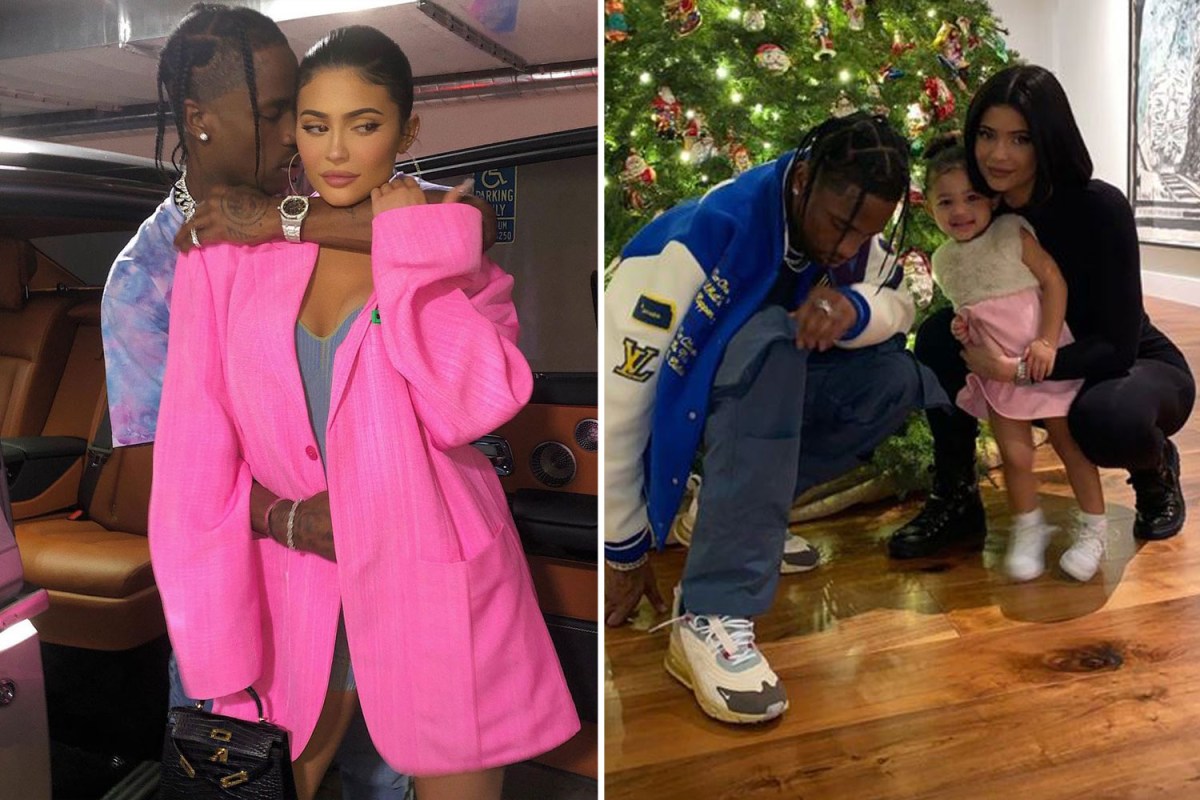 Kylie Jenner & Travis Scott are, ‘100% together and are dating exclusively’
3 seconds ago 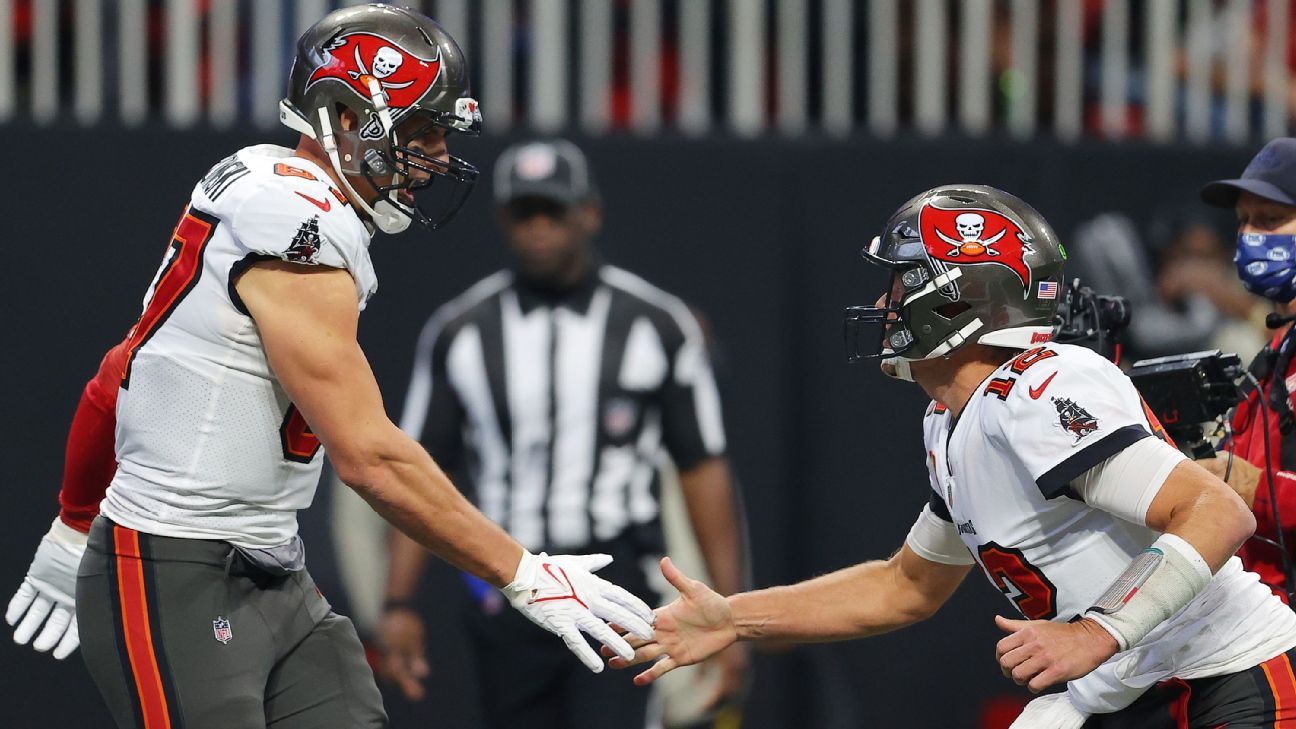 Brady, Gronk now 2nd all-time in TDs by a duo
7 mins ago 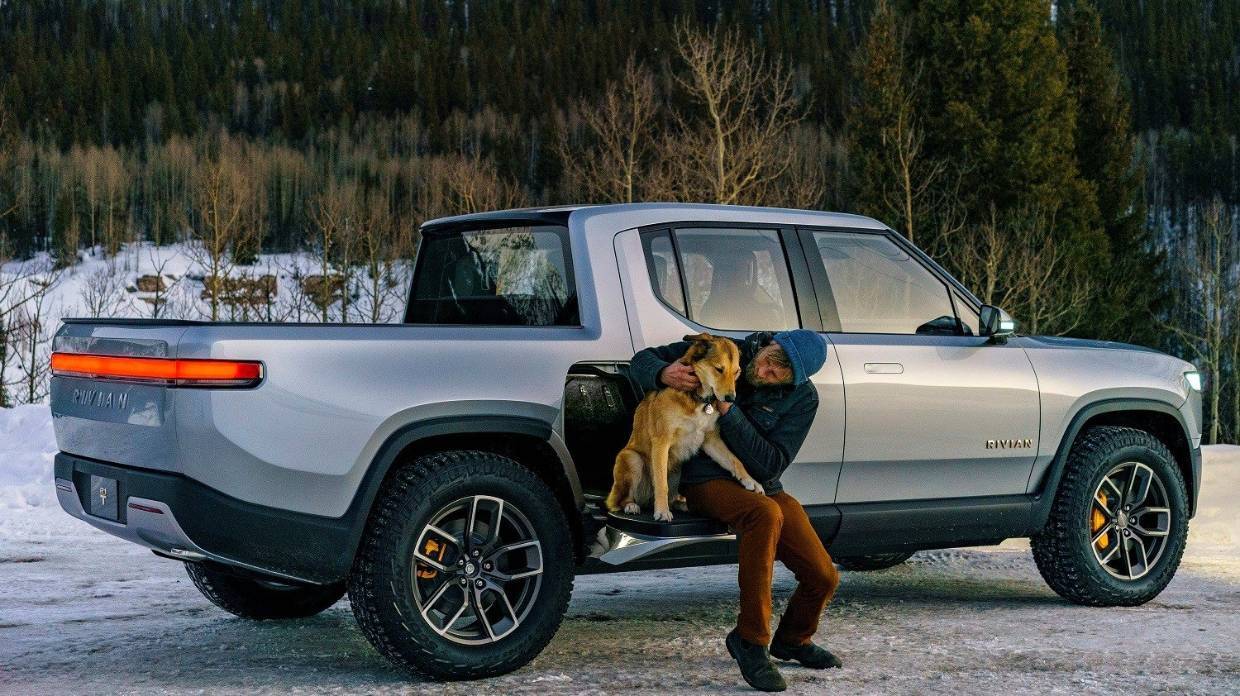 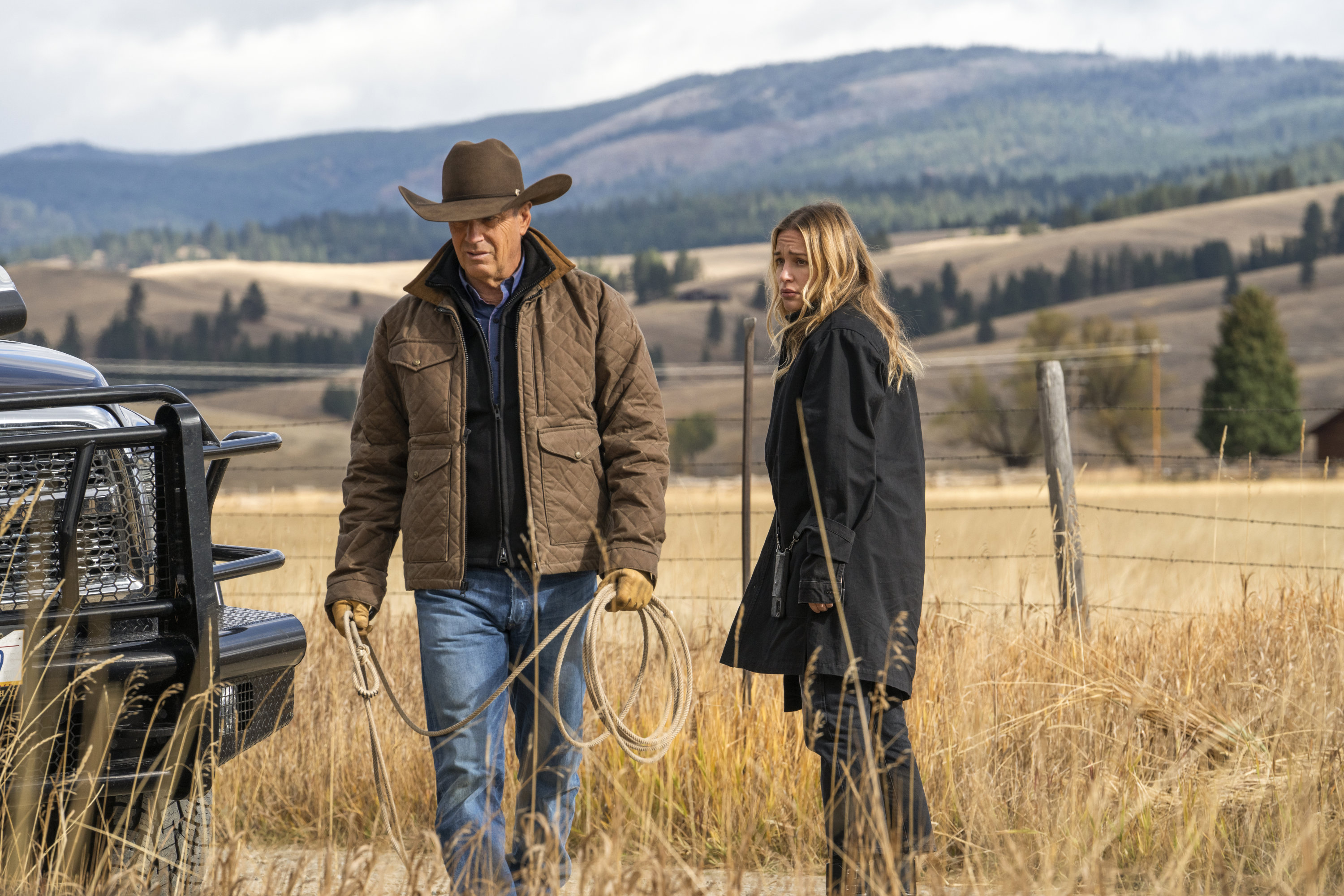