Outlander actor Sam Heughan has caused a stir between fans as he has dropped yet another cheeky hint that he might be the next James Bond.

Speculation has been bubbling for over a year now about who will replace Daniel Craig as the new 007 agent, and Outlander ‘s Sam Heughan seems to top the charts.

His recent movie SAS: Red Notice, which was jam-packed with action, left many fans agreeing that he would be perfect for the role as Mr Bond.

And last night, the Scots star sent a cheeky tweet which hinted that he may be following in Sean Connery’s footsteps.

Website Just Jared tweeted: “Who should play James Bond next? Only two days left to vote in our poll, and @SamHeughan has a massive lead right now”

And Sam retweeted the comment and simply added a winking emoji.

And fans started to speculate whether or not Sam would be the next Bond.

One said: “Sam Ronald Heughan has to be the next James Bond, no doubt of it!”

Another added: “I have no doubt in my mind that Sam Heughan would be the perfect James Bond. There are a few great actors on the list but Sam has all the qualities and he’s Scottish, we need another Scottish 007.”

While one wrote: “It’s Heughan. Sam Heughan. Shaken not stirred.”

And this is not the first time the 40-year-old has hinted that he may have bagged the part.

On the Men In Kilts Instagram page, which is the social media for his adventure show with Outlander co-star Graham McTavish, a picture was posted of Sam with a very telling caption.

In the post, the caption said: “The name is Heughan. Sam Heughan. #MenInKilts.”

And this post sent fans into overdrive and they couldn’t help themselves by asking if this was a hint at some big news.

One said: “Sounds like “My name is Bond, James Bond.”

Another added: “Hmmm is that a hint?”

While one wrote: “Ohhhhh. The name is Heughan etc. An indication???”

Back in July last year, Sam was voted to the top spot of a poll by the Radio Times by eager fans who want to see him replace Daniel Craig in the coveted spy role.

Sam has previously spoken about James Bond being his ‘dream role’ and even auditioned for Casino Royale in 2006, losing out to Daniel Craig.

Speaking to Phillip Schofield and Holly Willoughby on This Morning last year, Sam revealed he would love to be a ‘Scottish Bond’.

“Obviously it’s a dream for every actor. I auditioned for it back when they were doing Bond 21 when Daniel Craig was cast in Casino Royale and I think a lot of actors were seen in the UK,” he said. 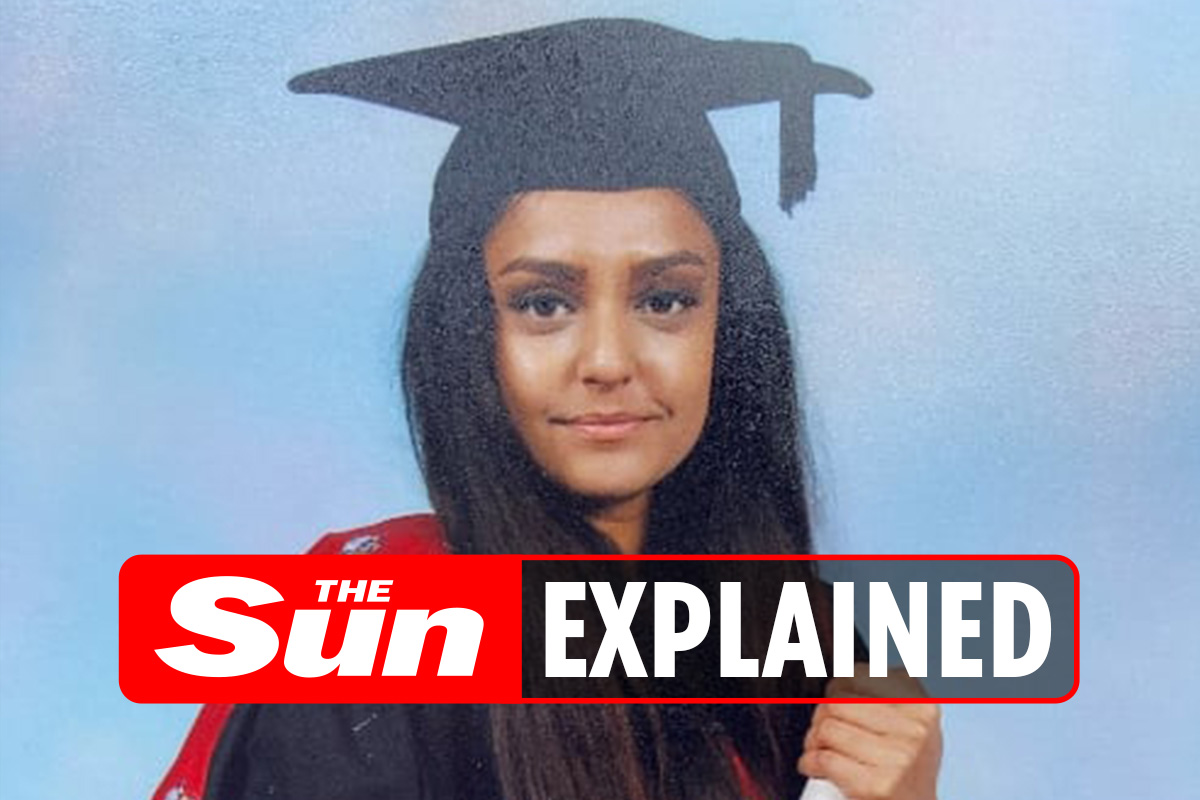 What school did Sabina Nessa teach at?
5 mins ago