The hilariously stingy sandwich was served to a woman flying with Ryanair, and it left people in stitches after a photo of the lacklustre sarnie went viral on social media

The woman said she still ate it (

A bacon sandwich is a breakfast classic, and when it’s served piping hot, doused in sauce, it’s simply heavenly.

It’s hard to get it wrong – you want crusty bread, delicious thick rashers and brown or red sauce, depending on what you fancy.

And a steaming cuppa served alongside it always helps.

But a woman who flew with Ryanair appears to have spent £4.70 (€5.50) on what could be the world’s most disappointing bacon sandwich.

A photo of the sarnie – a large, rather dry roll containing a woefully inadequate amount of bacon – went viral after being shared on social media.

Not what she was expecting
(

The in-flight nightmare meal was shared by author Liz Nugent whose friend had ordered the ‘sandwich’ for €5.50 on her flight on Friday, Dublin Live reported.

Liz tweeted: “My pal Aimee paid €5.50 for this ‘bacon sandwich @Ryanair today. I’m trying to figure out if it qualifies.”

She also said it qualified as a “culinary experience” as people were left in stitches as they shared their own thoughts on the bare roll.

One joked: “This looks like whoever was making it got a little peckish.”

Another said: “It’s like a thought experiment in how far the concept of “bacon sandwich” can be whittled down before the thing falls apart. I’m enjoying Ryanair’s new role as avant-garde philosophers.”

A third joked: “Surely this is grounds to sue for pain and distress!”

“Ryanair’s T&Cs stretching to the rasher sandwich now too! “We reserve the right to withdraw the bacon in our bacon baguette,” added another.

One person dubbed it “World’s saddest looking sandwich,” which in fairness, seems about right.

Luckily Aimee replied herself, saying that she did, in fairness, still eat the sandwich, and praised the flight’s crew.

“I also had a lovely flight and the cabin crew were class,” she wrote. I just found the sandwich humorous and slightly overpriced. Still ate it though!

“I doubt people will book a flight based on the quality of a sandwich to be fair!” 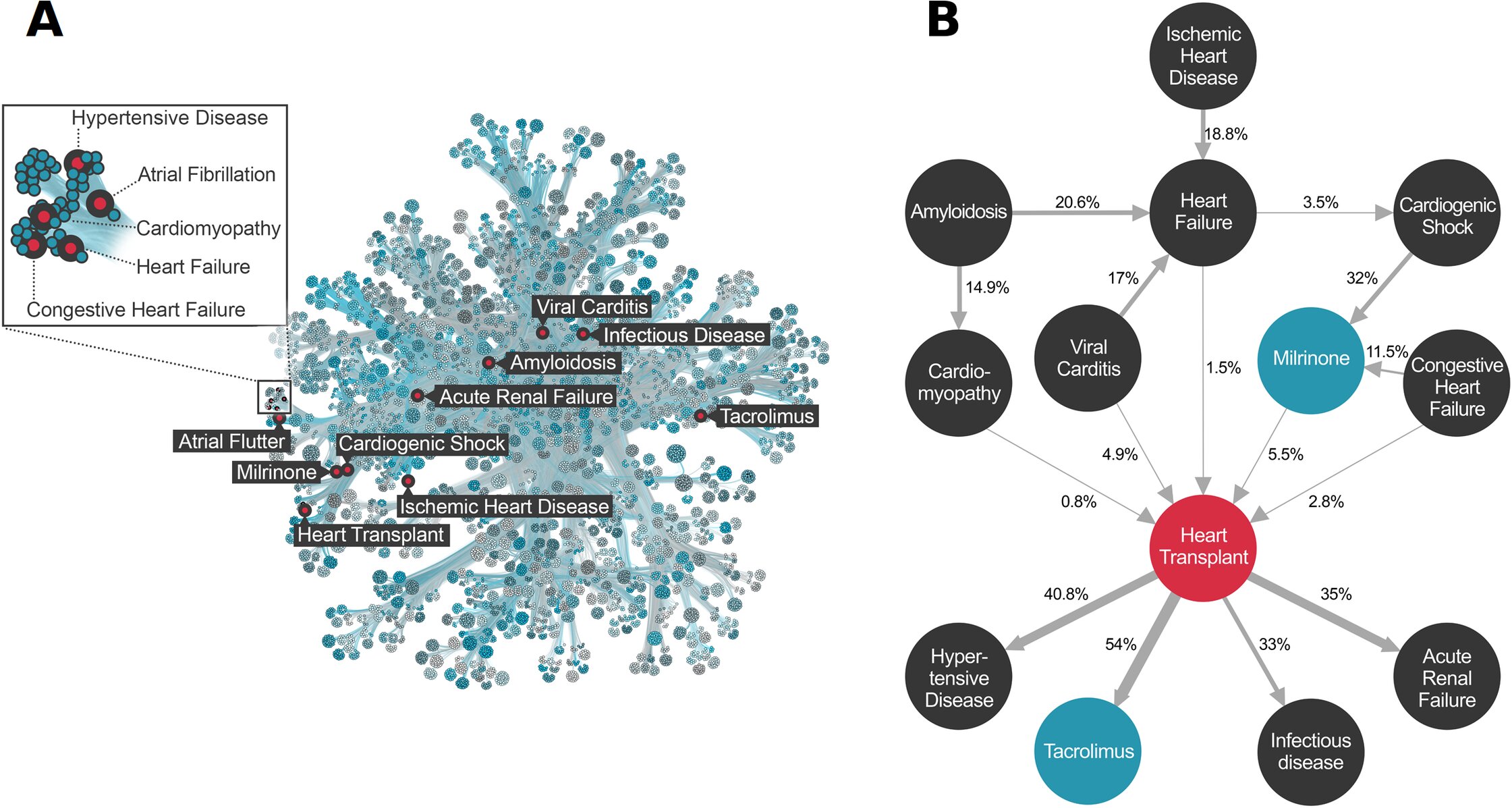 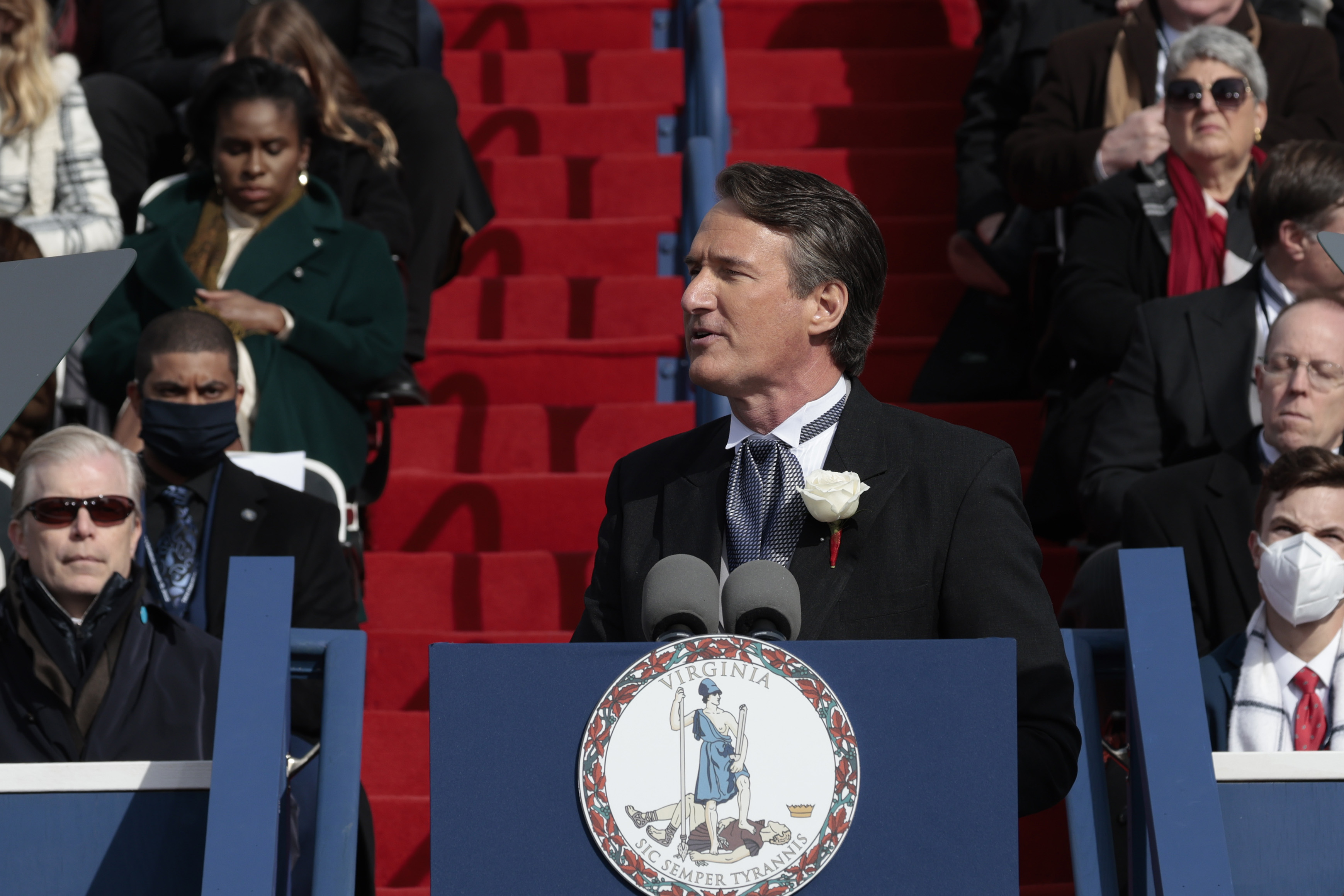 Yes, Virginia, you can unmask your kids | Opinion
2 mins ago

Yes, Virginia, you can unmask your kids | Opinion