The Sikorsky S-76 was heading towards Balmoral, but had to return to Newcastle Airport just a few minutes after take-off, according to reports

The Queen’s helicopter suffered a technical fault on Wednesday, according to reports (

The Queen’s helicopter was reportedly grounded due to a technical fault while it was on its way to pick up Princess Anne this week.

The Sikorsky S-76 was heading towards Balmoral, but had to return to Newcastle Airport just a few minutes after take-off on Wednesday.

An insider told The Sun pilots immediately stopped the trip to bring the chopper to safety.

The aircraft was said to be going to the castle in the Scottish Highlands to pick up Anne, 71. Buckingham Palace declined to comment.

The Queen is spending her summer holidays at Balmoral, where she can relax with her family, ride her horses, walk the dogs and enjoy barbecues.

The Queen disembarks her helicopter in Newmarket in 2016
(

Princess Anne needed the helicopter to attend three engagements in Oban, in the Argyll and Bute council area, but was able to find another aircraft.

An insider told The Sun : “A safety-first approach was taken and it was flown back immediately for the technical fault to be fixed.

“There were no members of the Royal Family on the helicopter.

“Luckily, there was plenty of time to find alternative travel arrangements.”

The Royal Family regularly uses the helicopter to attend engagements
(

The newspaper reported that mechanics were still repairing the helicopter 24 hours later.

It comes as the Queen’s courtiers are reportedly worried about Boris Johnson and his wife Carrie’s first Balmoral trip at Christmas.

Officials are desperate to make sure Her Majesty, 95, is not put at risk of catching Covid and they are worrying about a proposed visit by the Prime Minister and his wife, it is claimed.

Boris and Carrie are expected to be asked to take Covid tests and avoid meeting other people in the days before the trip.

“The visit is still due to go ahead but, frankly, we’d rather it wasn’t,” a royal source said.

The Queen has reportedly not attended church since she arrived at Balmoral in a precaution over Covid and over fears crowds could gather. 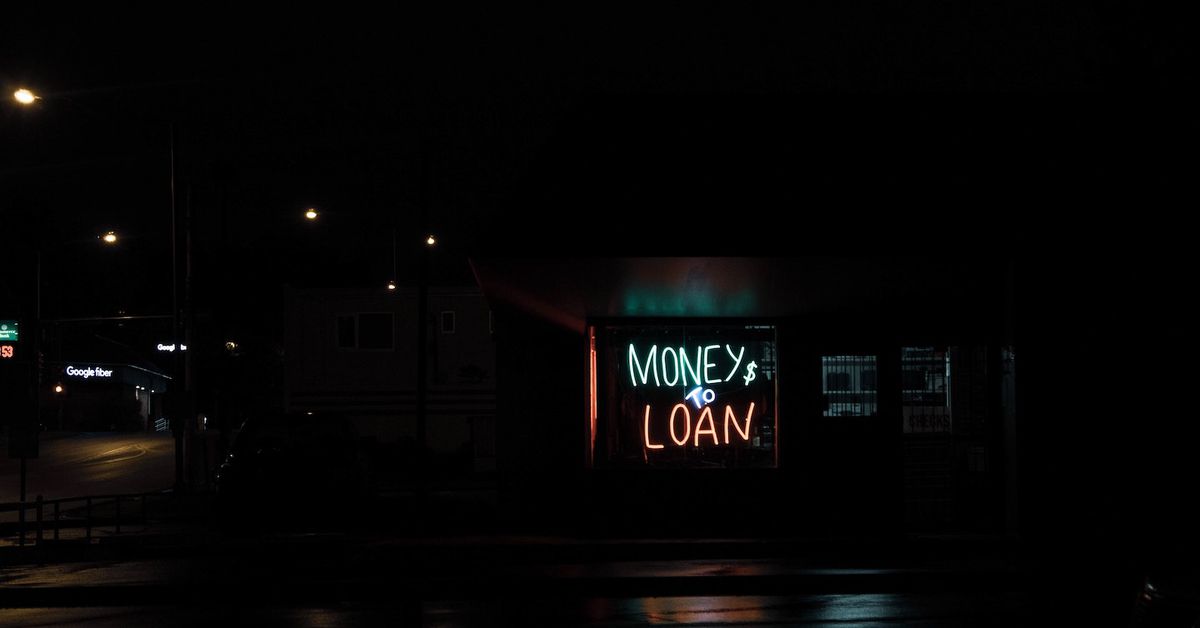 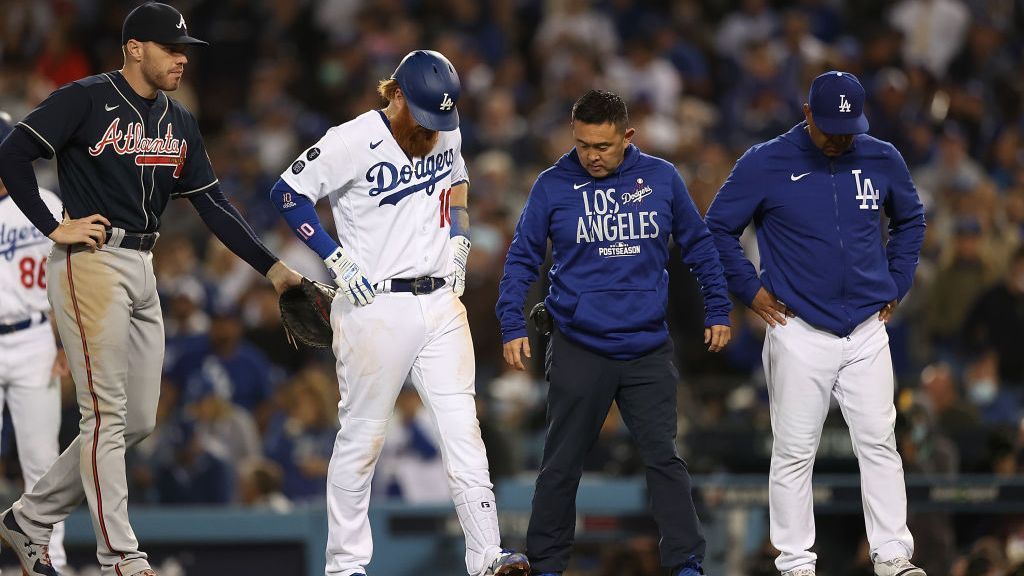