The Queen, 95, is “disappointed” she will not be able to lead the nation at the Remembrance Service which would have been first in-person public engagement since coming out of hospital

The Queen has sprained her back and will not attend today’s Remembrance Sunday service.

Buckingham Palace said Her Majesty is “disappointed” to miss the event held annually at the Cenotaph in London.

Her Majesty was set to lead the nation in commemorating the war dead during her first in-person public engagement since going into hospital.

Today’s service also sees a return to pre-pandemic numbers of participating veterans and military, as well as onlookers.

The Queen is continuing to rest at Windsor Castle.

Buckingham Palace insisted her back strain was not connected to the recent hospital stay where she was forced to spend the night at the King Edward VII in Marylebone last month to undergo “preliminary investigations” for an unknown condition.

A royal source said: “It is the most unfortunate timing for Her Majesty who recently had a short break to Sandringham in Norfolk for a few days and was left feeling rested and recuperated on her return to Windsor Castle.

“On conversation with royal doctors it will decided that a back sprain is not conducive with a car journey and a period of standing.

“Her Majesty is deeply disappointed to miss the ceremony.”

The Queen has only ever missed six Remembrance Sunday events in her 69 year reign – four due to being abroad on royal tours and two when she was pregnant.

In a statement, the Palace said it was with “great regret” the Queen would be unable to attend the service. The statement said: “The Queen, having sprained her back, has decided this morning with great regret that she will not be able to attend today’s Remembrance Sunday service at the Cenotaph. Her Majesty is disappointed that she will miss the service.

“As in previous years, a wreath will be laid on Her Majesty’s behalf by The Prince of Wales.

It is understood it is a recent sprain and there were concerns over the impact of a car journey and a period of standing on her recovery.

The monarch was due to watch the service from the balcony of the Foreign, Commonwealth and Development Office building.

Heir-to-the-throne Prince Charles is set to lay a wreath on her behalf.

The Queen’s attendance at the service was confirmed by the palace on Thursday after she was ordered to rest by royal doctors just over three weeks ago and spent a night in hospital on October 20 undergoing preliminary tests.

The palace had previously said it was the Queen’s “firm intention” to attend the annual wreath-laying service in Whitehall.

The monarch, who lived through the Second World War as a teenager, is head of the armed forces and attaches great importance to the poignant service and to commemorating the sacrifices made by fallen servicemen and women.

The Queen has missed several other events, including the Festival of Remembrance at the Royal Albert Hall on Saturday evening and the COP26 climate conference.

She returned to Windsor Castle on Tuesday after a long-planned weekend away at her Sandringham estate in Norfolk.

Held on the nearest Sunday to November 11 to recall the end of World War One, the sight of Her Majesty at the annual event is one of the defining images of her 69-year reign: head bowed, wearing black and displaying a red poppy.

The world’s oldest and longest-reigning monarch went to hospital for “preliminary investigations” into an unspecified ailment last month and has since been advised to rest.

While the queen has been photographed greeting dignitaries online, the palace had said she was determined to appear in person at the Cenotaph.

The Queen and Camilla, Duchess of Cornwall at the Remembrance Sunday memorial in 2018
(

HM, who is queen of 15 other realms including Australia, Canada and New Zealand, will be appearing at the event for the first time since her husband of more than seven decades, Prince Philip, died earlier this year.

Cabinet Minister Alok Sharma said he’s “very sorry” that the Queen will not be attending.

“I understand that this is precautionary and we wish Her Majesty all the very best,” he told Sky News.

Baroness Scotland, the Commonwealth secretary-general, said there would be “sadness” that the Queen has had to pull out of attending the Remembrance Sunday service.

The peer said “everyone will be wishing her well” after Buckingham Palace announced the 95-year-old had sprained her back.

Put to her on Sky News’ Trevor Phillips On Sunday programme that it would be “disappointing” for many veterans not to have the monarch able to attend, Baroness Scotland said: “Absolutely.

“The Queen is adored, rightly. She has shown total commitment to the Commonwealth and she is much loved.

“So, an opportunity like this, to see her and to pay homage for what she herself also did, because people do forget that she was an engineer, she was making her contribution as well.

“I think there will be a lot of sadness but everyone will be wishing her well, everyone will want to see her again. She is the beating heart of most of the love that is in the Commonwealth, so we do wish her well.” 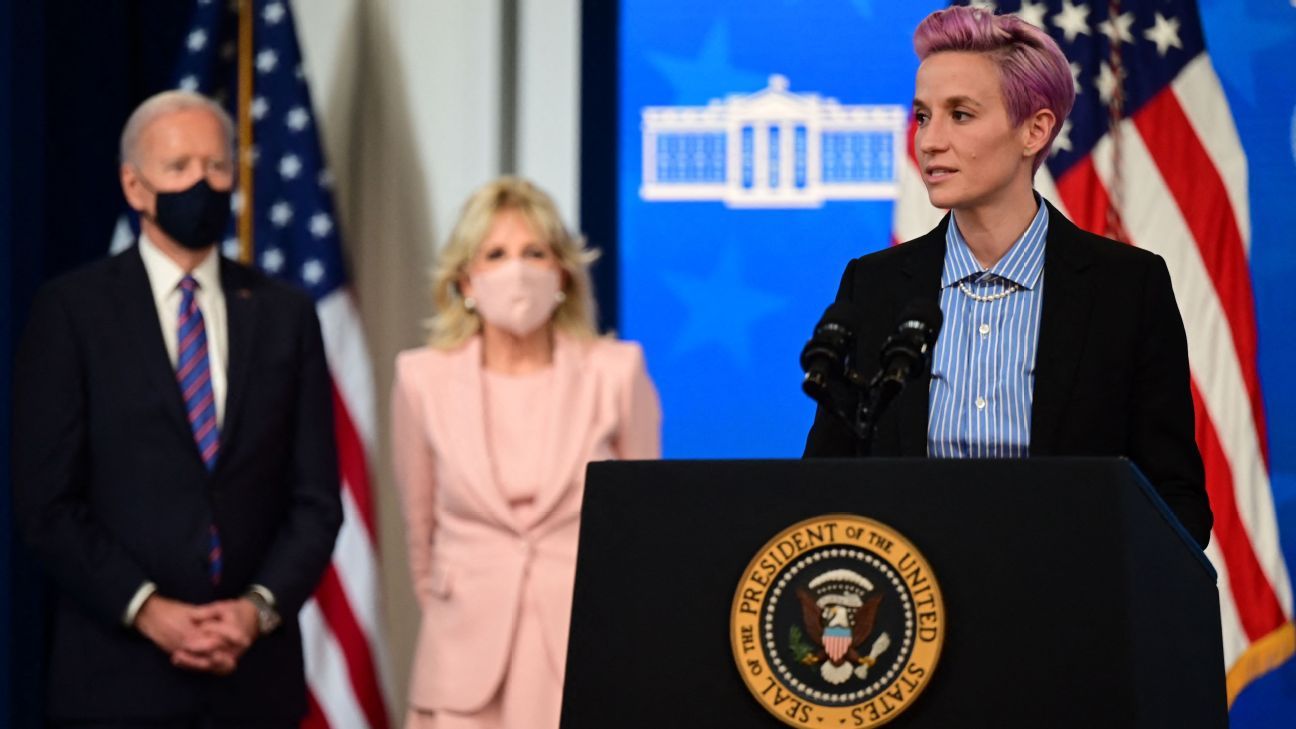 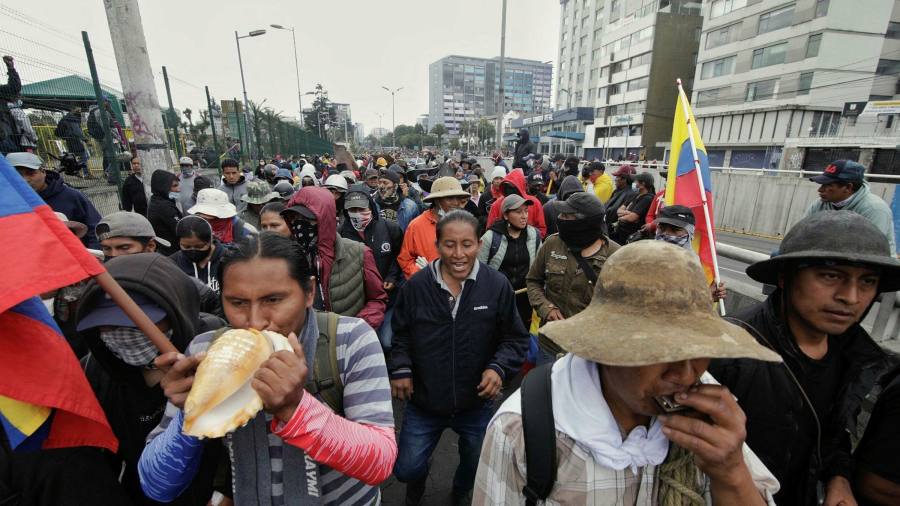