The man, known only as Owen, left the review minutes after leaving North Star in Cardiff’s North Road in a huff on Tuesday afternoon – saying he was ‘told off’ over the meal deal

The man, known only as Owen, left the review minutes after leaving North Star in Cardiff’s North Road in a huff (

A pub has responded to a customer review complaining about being asked not to eat a Tesco meal deal on the premises.

The man, known only as Owen, left the review minutes after leaving North Star in Cardiff’s North Road in a huff on Tuesday afternoon.

“Told off for having a sip of a shop-bought Coke from the shop alongside my overpriced pint so left, attitude problem,” wrote the enraged Owen.

After viewing CCTV footage of the man, David wrote: “Dear Owen, you were politely asked to not consume your Tesco meal deal in a pub when the kitchen is open, as is standard practice in any food or drink establishment, and the price of our Blue Moon on draught is probably one of the lowest prices in the whole city.

Owen left a review saying he was “told off”
(

“We have CCTV footage of our manager asking you politely to not consume outside food and drink in our venue.”

David later said: “He came in with a bag, bought a pint, and then started consuming his meal deal. First the crisps, then the sandwich, then the bottle of Coke. One of our staff went over to him and told him he wasn’t allowed to consume food and drink from elsewhere on the site on our food-serving days.

“On a Sunday evening and on a Monday, when we don’t serve food, we do allow customers to get a Subway or order food in if they want. It’s no problem for us and I don’t want them to go hungry. I don’t think many places would do that.”

It isn’t the first time people have brought their own food onto the premises, David said. Not long ago a group of men thought they’d try their luck by bringing a few pasties with them.

Owen had brought his Tesco meal deal into the pub
(

He explained: “We’re only just starting to get some profit since we opened last August. We’re only now starting to work at full capacity again.

“And so it is quite frustrating when people come in with their own stuff. It would be nice if people could make an effort to eat at their local independent establishments.”

The pub is trying things to entice customers by giving 25% off for students on a Wednesday evening and live music at weekends as the hospitality industry recovers from the lengthy closures inflicted by the pandemic.

David added: “We work hard and like to look after our customers and we work hard to have that variety on offer so it’s a shame when people decide to bring a Tesco meal deal in instead.” 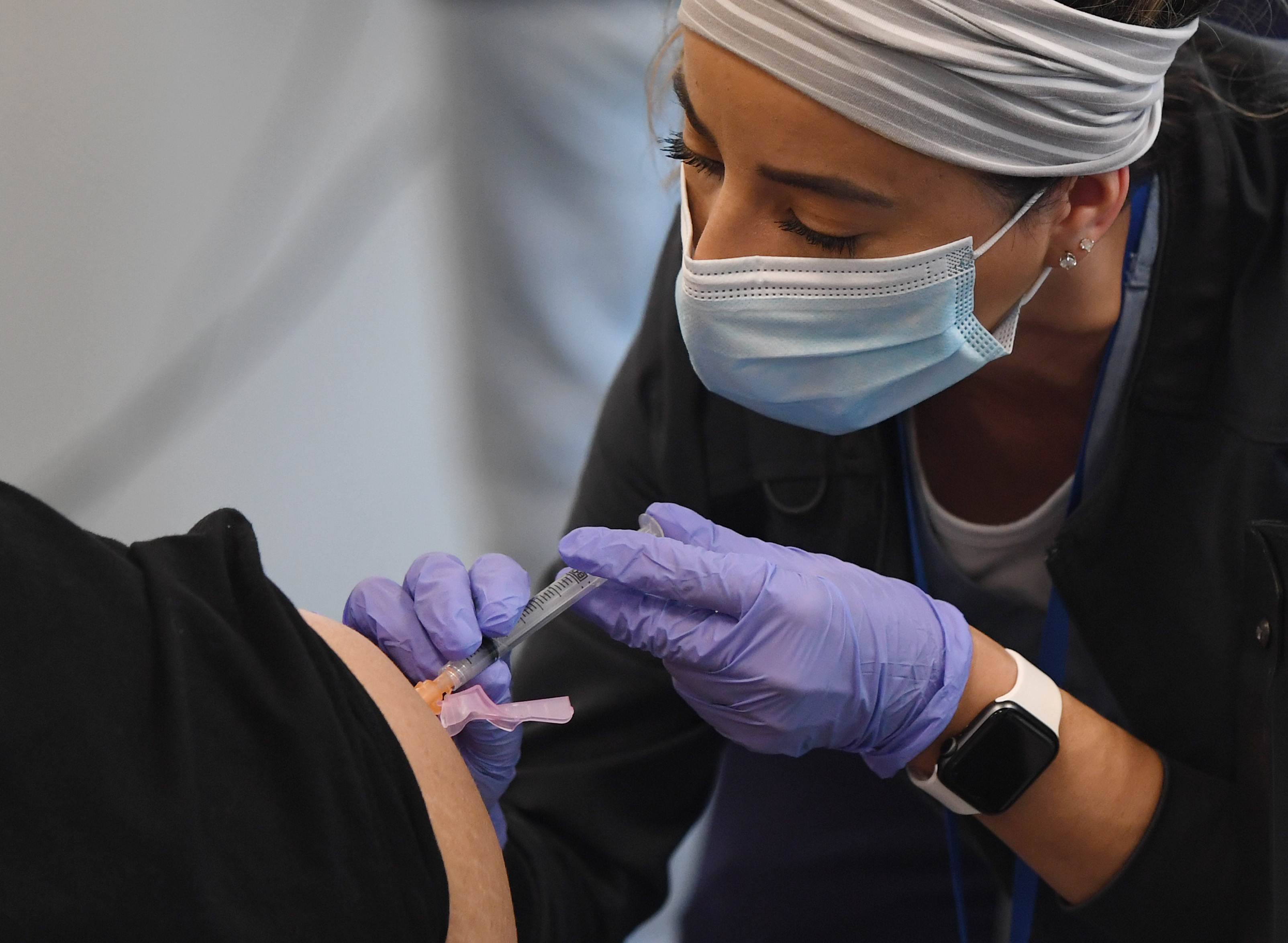