The Home Secretary appointed Dan O’Mahoney, a dashing former Commando, to get a grip on small boat channel crossings in August 2020 – but the Home Office remains tight lipped on his salary, the size of his team or how it is operating

Priti Patel is under pressure to explain what her small boats commander – brought in amid fanfare a year ago – has done to stem the migrant crisis.

The Home Secretary appointed Dan O’Mahoney, a dashing former Commando, to get a grip on small boat channel crossings in August 2020.

But the government’s disastrous handling of the migrant crisis after Brexit has led to record crossings – and little is known of what Mr O’Mahoney has achieved.

When he was appointed ‘Clandestine Channel Threat Commander’ – a role which was never existed before his arrival – the Home Office said his job as to “bring together 15 agencies” involved in security in the channel.

The Home Office won’t say how much he’s paid – only that employees are paid “in accordance with their pay grade”.

They’ve failed to disclose how he got the job, and how many people were considered for it.

And no details of his team appeared in the department’s annual report this year, beyond noting that he had been appointed.

“Since then, the Home Secretary has failed to get a grip of this crisis, and has been secretive about the Threat Commander role, its funding and how many people work in the unit. She must now come clean about how it is operating.

“Yet more empty rhetoric is not helping the situation.”

Mr O’Mahoney was appointed in August 2020

Announcing the news of his appointment in August 2020, the Home Office noted Mr O’Mahoney as a trustees of a “military charity concerned with mental health support and resettlement into civilian life.”

The charity – known as the Royal Marines Club, formerly Commando 999 – has raised almost three quarters of a million since 2013.

But the body has failed to submit accounts to the Charity Commission since 2019 – and current documents are 300 days past their submission deadline.

And while Mr O’Mahoney has told MPs he makes regular trips across the channel himself to meet French officials alongside successive immigration ministers, there’s not a lot he can point to by way of breakthroughs.

The Home Office say the Immigration Enforcement team’s investigations have led to 46 arrests and nine convictions this year (2021).

But his team and the Home Office been linked to a series of increasingly bonkers proposals for dealing with the crisis – which he’s ended up having to walk back.

Leaked emails in September 2020 suggested the Home Office was exploring options for ‘floating walls’ in the channel to block boats – something Mr O’Mahoney later admitted would not be “useful”.

Mr O’Mahoney himself suggested using nets to clog up the propellers of dinghies crossing the Channel.

Asked if it was like a similar method using nets trialled by the Royal Navy, Mr O’Mahoney told the Telegraph: “It’s that type of thing, yes. So, safely disabling the engine and then taking the migrants on board our vessel.”

Asked about the plan last week he told a Committee of MPs he had been “misquoted” and that there would be “no nets.”

And he admitted the idea of making a giant wave machine in the channel to push boats back was “bizarre”, and insisted no minister had ever discussed it with him.

One co-venture with France he managed to get up and running – a small squadron of drones monitoring boats and smugglers across the channel – was grounded on the French side after it was found to be against French privacy laws.

The French hope to have the legal wrangles resolved “in the next few weeks”.

When he was appointed, Mr O’Mahoney set up a Twitter account, which promised “updates on how we’re saving lives by making dangerous Channel crossings unviable.”

Since October 2020, the account has tweeted just 70 times – less than six times a month. And all but a handful of the posts are retweets of other Government agencies.

The last time Mr O’Mahoney posted to the account himself was in March.

“Dan has brought together teams across government to improve our response and break the business model of the callous criminal gangs who are facilitating these illegal crossings. The work he has led has, without doubt, has saved many hundreds of lives.

“Dan has worked tirelessly with France and other international partners and as a result, we have stopped more than 20,000 attempted crossings so far this year, making 400 arrests and 65 convictions but there is absolutely more that can be done to step up this enforcement.” 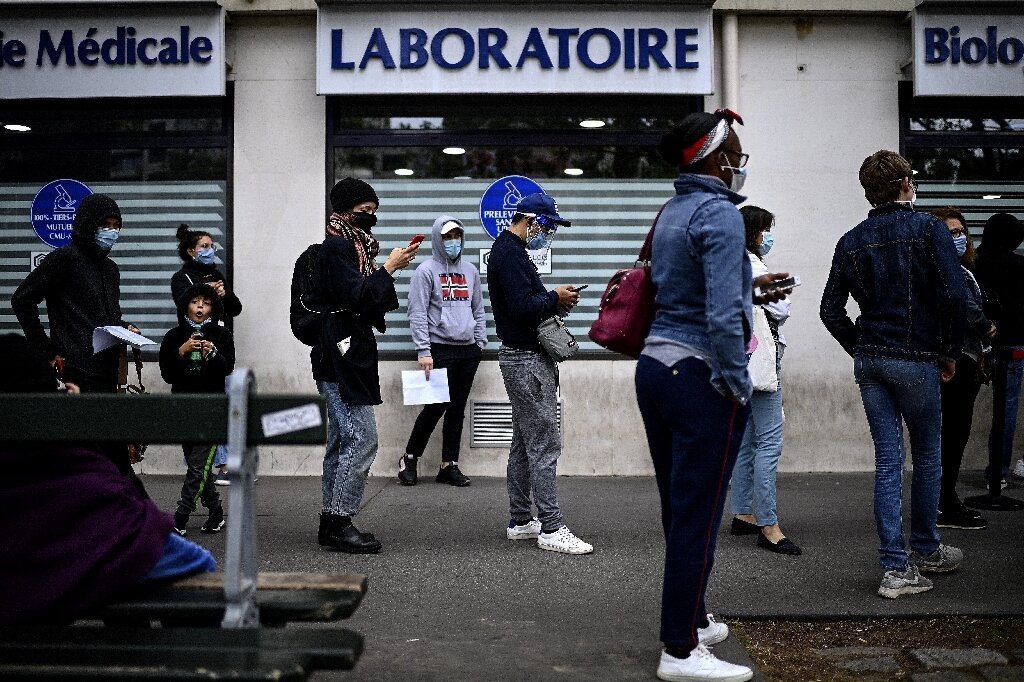 WHO says pandemic ‘nowhere near over’ as France, Germany post record cases
2 seconds ago

WHO says pandemic ‘nowhere near over’ as France, Germany post record cases 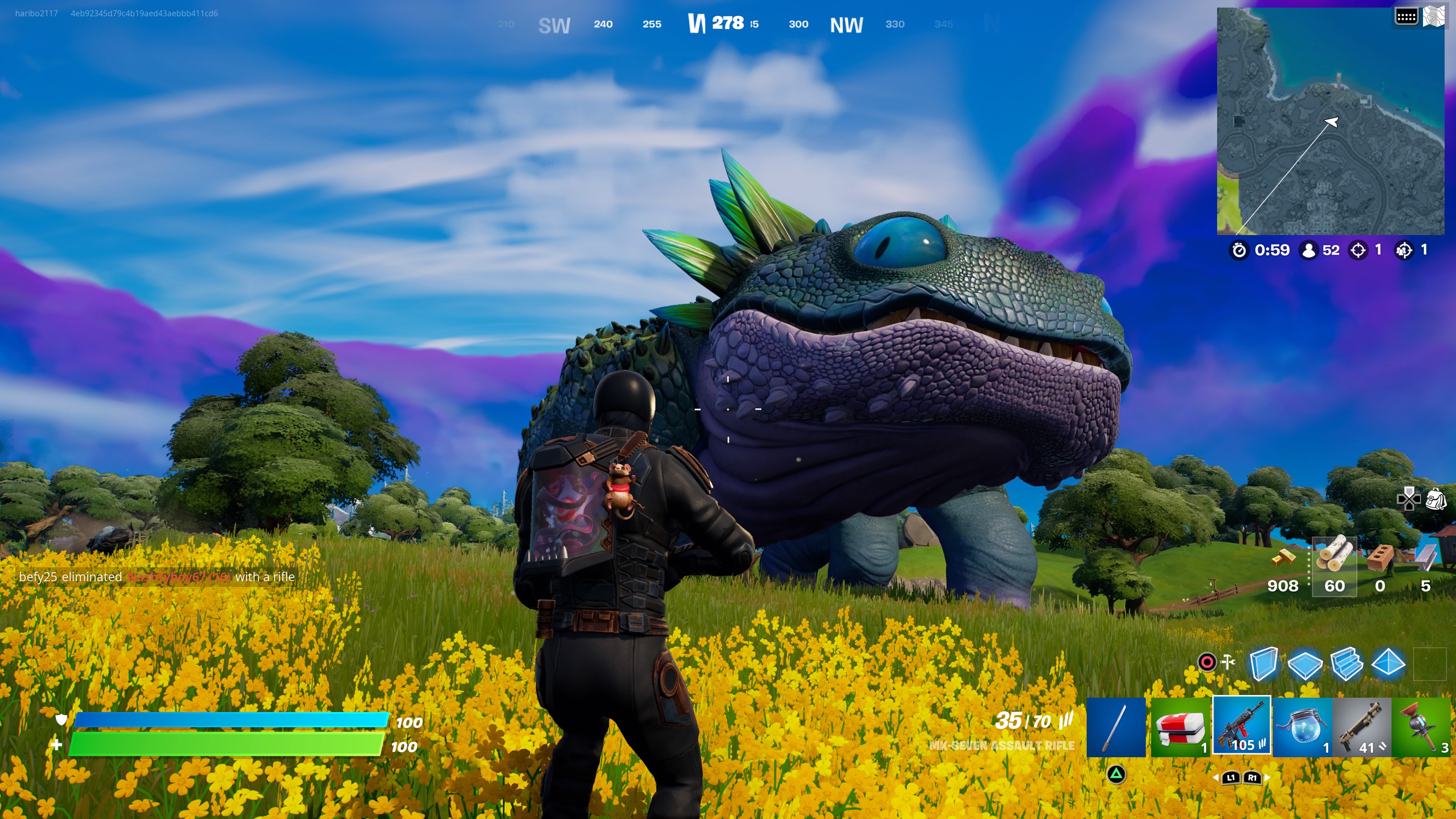