Mexico: Politician drops phone whilst on the toilet during Zoom call

A Mexican politician has been left red-faced after he was caught using the toilet while on a Zoom call with colleagues.

Federico Döring, the PAN deputy for the Congress of Mexico City, was caught sitting on the loo and wiping his bottom, in the middle of a Congress session.

The embarrassing yet hilarious incident took place in a virtual session on November 19 during a session of the United Commissions on Regulations, Studies and Parliamentary Practices and Administration and Procurement of Justice of the Capital Congress.

In the clip, Mr Döring can be seen looking toward the camera whilst wearing a mask, before placing his phone on the floor, as his colleagues vote in the meeting.

Apparently forgetting to turn off his camera, he then proceeds to gather some toilet paper, get up and clean himself with the paper in front of his colleagues.

Federico Döring, the PAN deputy for the Congress of Mexico City, was caught sitting on the loo
(

The local deputy then hurriedly picks up his phone after realising his technical error and leaves the Zoom call.

Although the incident lasted just a few seconds, the video has since gone viral.

Also in Mexico, a politician last year released a statement explaining that she was not embarrassed by her body after being caught accidentally changing on a Zoom meeting.

Mexican senator Martha Lucia Micher was on a the video call with members of the National Regeneration Movement political party, the Bank of Mexico and journalists last May.

As they discussed the impact of the pandemic on the country, the 66-year-old politician began to remove her clothes.

Ms Micher did not realise that her webcam was still running, prompting screenshots of the mishap to circulate on social media.

The senator apologised for the mishap but was clear that she had nothing to be ashamed of.

She said: “I am Malu Micher, and I am not ashamed to have shown part of my intimacy by accident, because it is exactly the notion that a woman is ‘just her body’ that has allowed and fomented the objectification of women against which I have always fought.

“I am a woman of 66 years of age who has breastfed four children, three of whom are today professional and responsible men, and I feel proud of my body for having nourished them.

“I am a woman who has fought for the left for almost 40 years and who has occupied various public roles in my fervent commitment for the defence of human rights, I am a woman who is not ashamed of her body, I love it and I take care of it.”

In the clip, Mr Döring can be seen looking toward the camera whilst wearing a mask
(

Many other colleagues and politicians also retweeted her letter and posted on social media to show their support for the senator.

In April of this year, a Canadian MP was forced to apologise after walking in on a parliamentary video call completely naked.

Screenshots of the Zoom meeting saw William Amos holding a mobile phone in front of his private parts while standing next to Canadian and Quebec flags.

He later took to Twitter to apologise after the grabs of the private session on Wednesday were leaked onto social media. 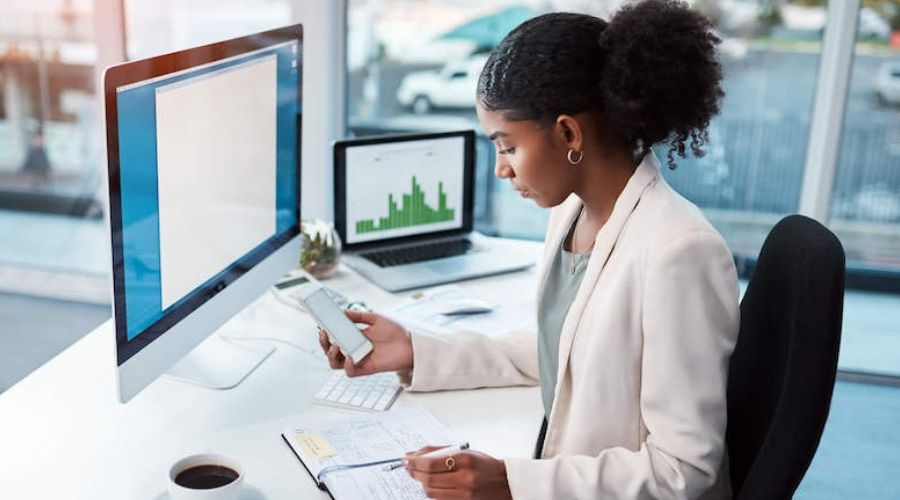 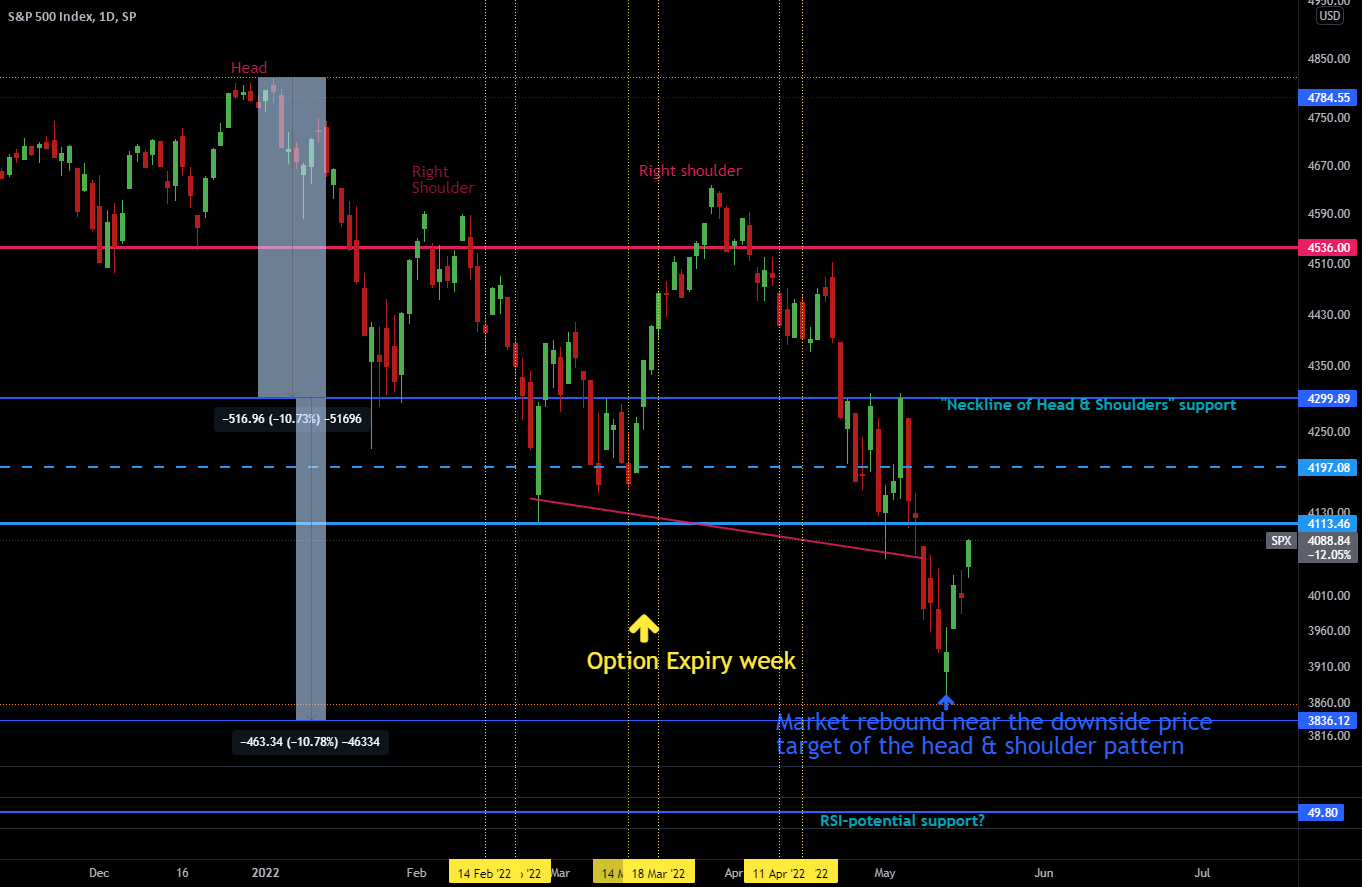 Another Dead Cat Bounce in the Option Expiration Week? for SP:SPX by Szeyee_L
2 mins ago

Another Dead Cat Bounce in the Option Expiration Week? for SP:SPX by Szeyee_L 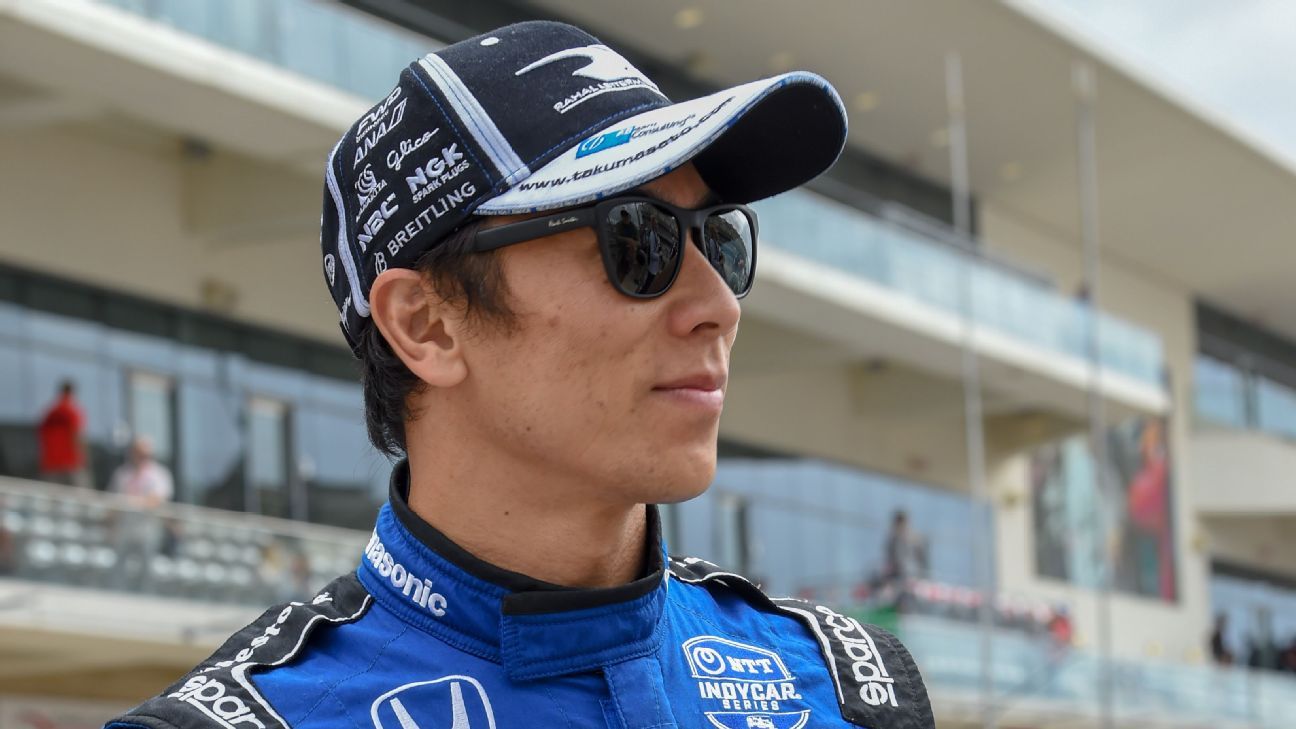