This Morning’s Phillip Schofield and pop star Demi Lovato made the coveted winners’ list at the 2021 British LGBT Awards.

It was jam-packed with celebrities and big names – with Ellie Goulding and Anne-Marie in attendance, as well as Spice Girl Mel C, Denise Welch, Alesha Dixon and more famous faces.

While he could attend the ceremony, TV presenter Phillip accepted a special recognition award after coming out as gay at the age of 57 last year.

“Wow. This is a biggie. What a proud moment for me personally,” he said in a very emotional video message.

He continued: “I’ve never won any award individually. Any award you win as a team that’s there propping you up and definitely that’s the case with this one.

“I had the most extraordinary people that helped me pack the parachute before the jump. Friends and family, loved ones and then there were an enormous amount of rainbow arms outstretched to catch me when I reached the bottom of my jump.”

Meanwhile, pop sensation Demi Lovato bagged an award for Celebrity of the Year.

Commenting on the winners, Gok Wan, said: “So many brilliant and deserving LGBT+ people and allies have been recognised tonight. It is wonderful to be part of this event.” 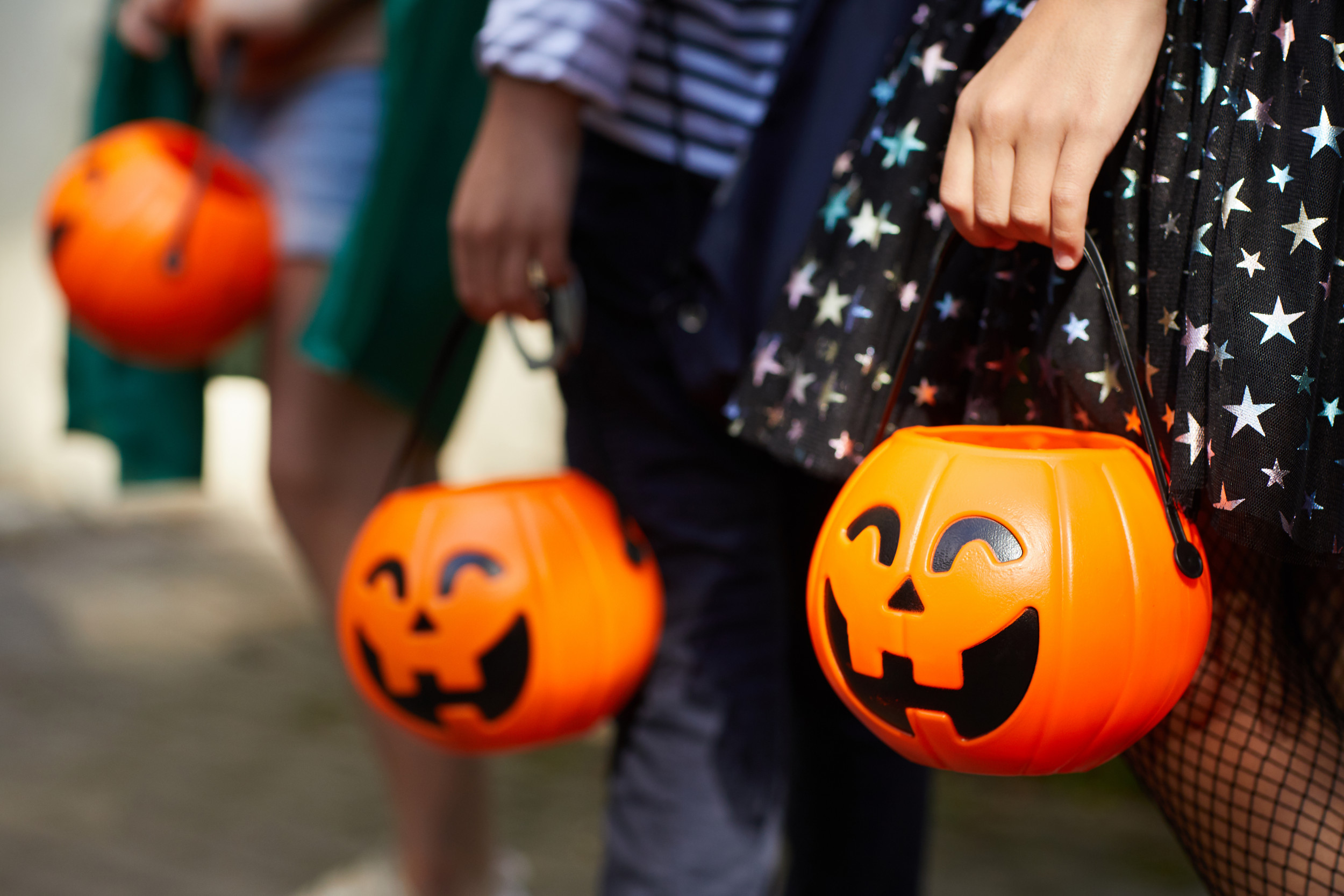 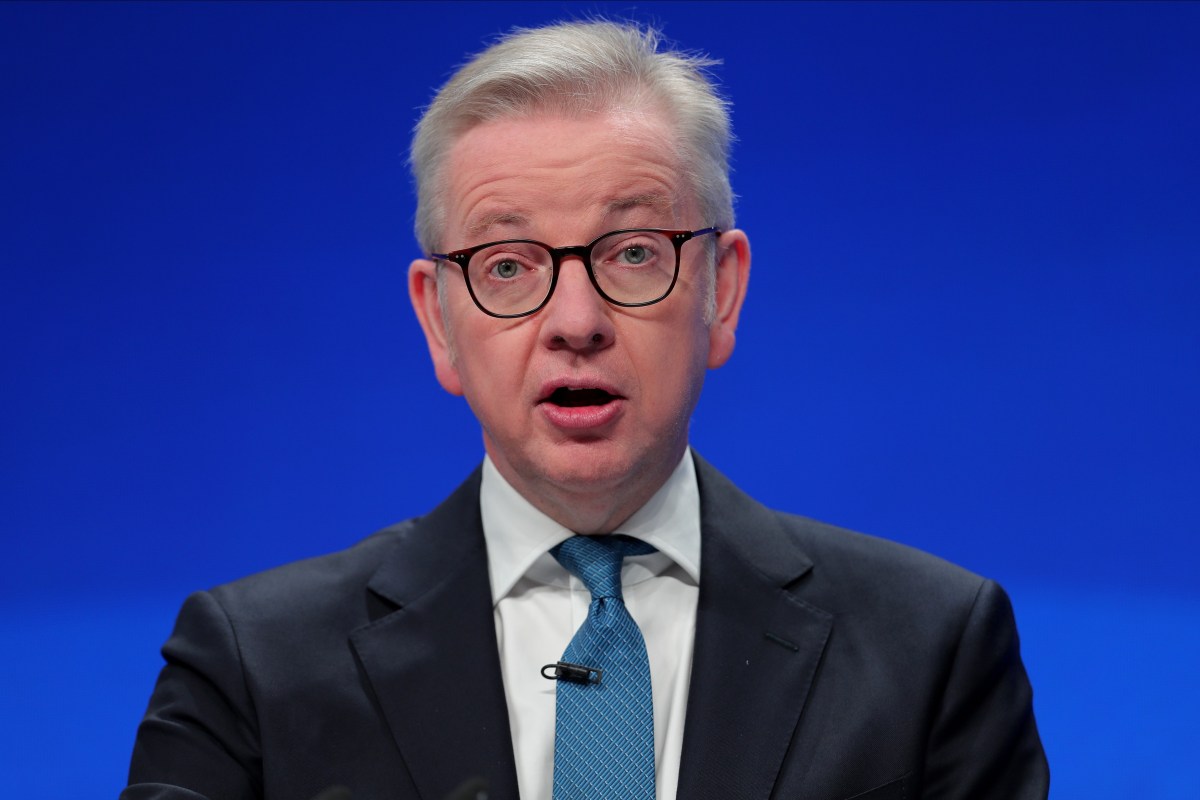