The devastated partner of a woman who was mauled to death and eaten by bears has paid tribute to the ‘life-long adventurer’ and love of his life.

The remains of Laney Malavolta, 39, were found on Friday night by her boyfriend near the town of Durango, about 350 miles southwest of Denver, Colorado.

Her boyfriend has gone on to pay a loving tribute to the woman he calls ‘my northern star and the love of my life.’

He said: “Laney spent her life in the outdoors and was an experienced and knowledgeable operator in the back country.

“Her greatest joy was to be in the woods with our friends, our family and our dogs.

“While Laney’s physical presence was suddenly taken from this earth, all that know and love her can take comfort; Laney’s soul will live forever in her favourite place, doing her favourite thing.

“She would not have wanted it any other way. While this tragedy has shaken me and our family to the core, our burden is eased as we consider these facts.

“We would like to express our sincere appreciation for the organizations involved in the investigation of Laney’s death and her recovery.”

Earlier, wildlife investigators said they had detected bear fur and faeces at the scene along with signs of consumption on the body, leading them to suspect a bear attack.

Using tracking dogs, wildlife officers later located a 10-year-old female bear and her two yearling cubs in the area, and the three were euthanised, a statement said.

Examination of their carcasses at a state wildlife laboratory revealed human remains in the digestive tracts of the mother bear and one cub, the agency said.

Colorado is home to a thriving population of some 19,000 black bears. Fatal attacks on humans are extremely rare, with just four documented in the state since 1960. 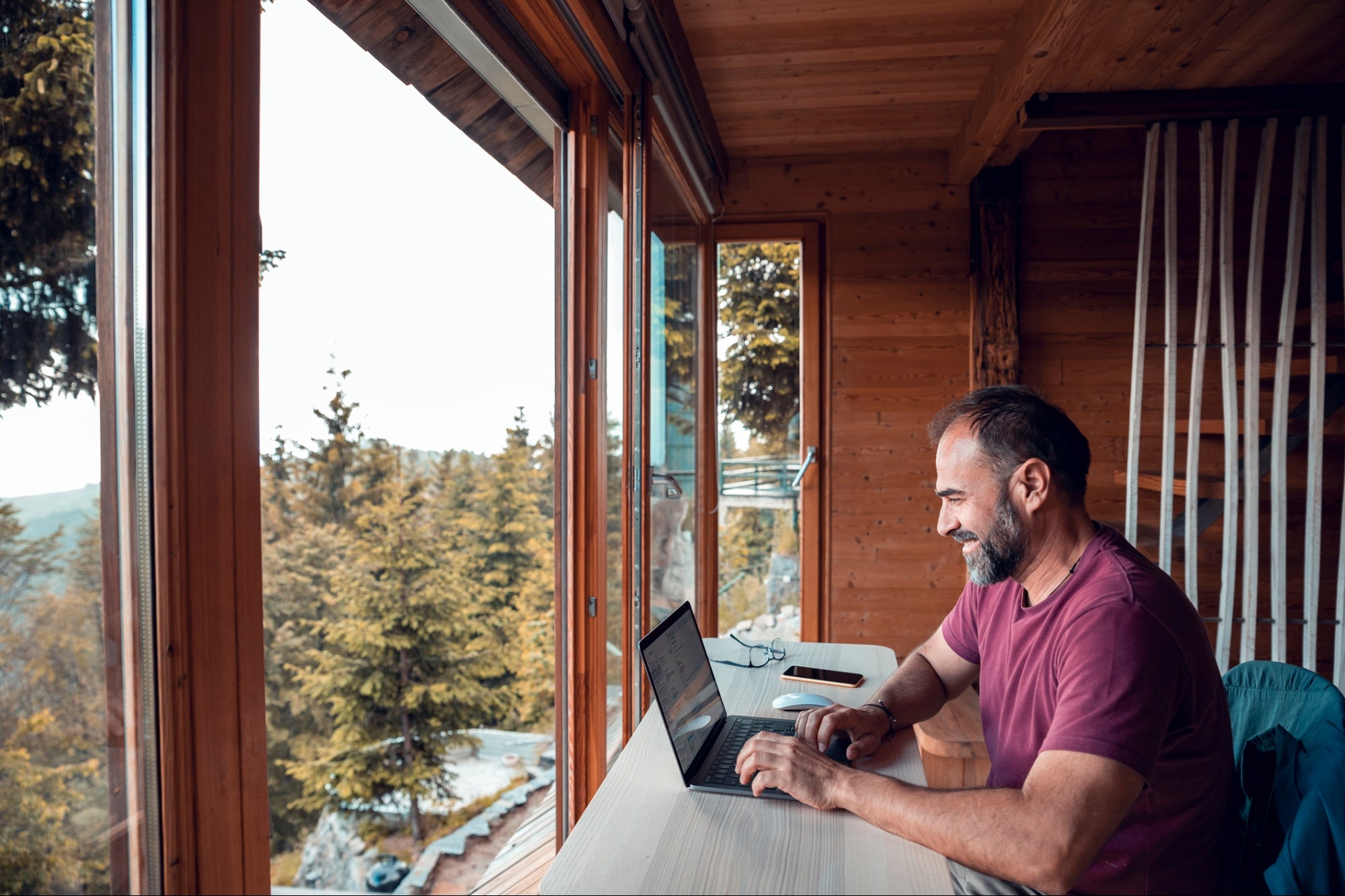 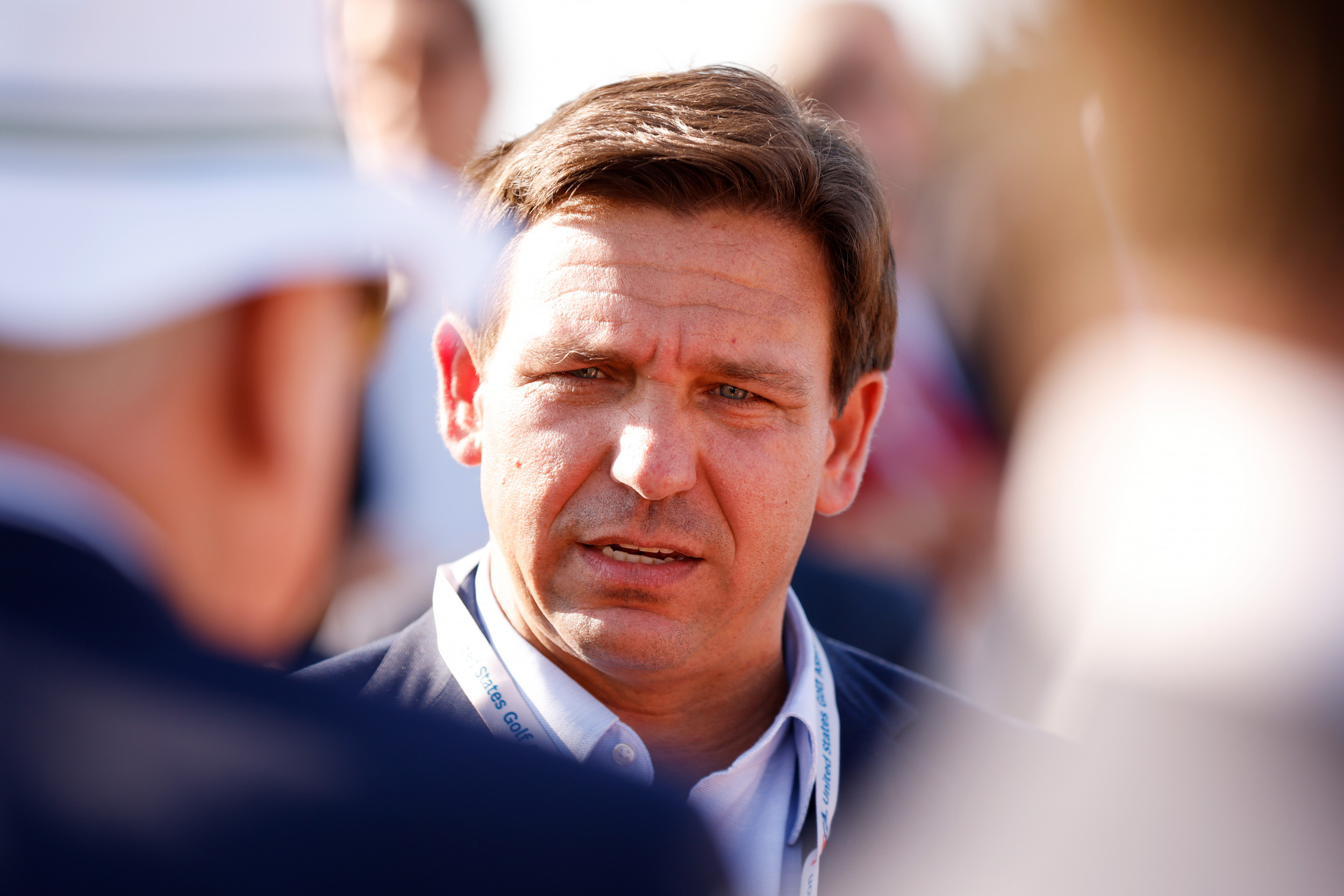