Thousands of dogs are being bred in “factory farms” each year for “painful toxicity” experiments that take place in labs across the UK, say campaigners.

Workers can be seen piling dogs into overcrowded and small trolleys, some by the scruff of the neck. Others can be heard whimpering in crates as they are loaded into lorries to be transported to labs across the country.

Commonly they leave at 16-weeks-old to be used in experiments which campaigners say involve being force fed chemicals for up to 90 days with no pain relief or anaesthetic. Many dogs are killed at the end of the experiments, according to animal welfare charities.

Actor Ricky Gervais and his After Life co-star, Peter Egan have now launched a campaign to ban the practice saving thousands of dogs from what they say is “terrible cruelty”.

Ricky, 59, said: “I’m deeply shocked to learn that thousands of beautiful Beagles are intensively bred, right here in the peace of the British countryside, for painful and terrifying toxicity experiments that are also now proven to entirely fail the search for human treatments and cures.”

UK law currently requires all new medicines to be tested on two animals before being given before being allowed on the market — one rodent and one non-rodent, commonly dogs. Beagles have been used to developed new drugs for serious illnesses in humans — including high cholesterol, asthma, epilepsy, diabetes and also cancer.

Latest figures show dogs were used in 4,227 experiments in 2019. Beagles were used for 96% of tests. People for the Ethical Treatment on Animals say most of the drug testing sees dogs repeatedly force-feed or forcing inhale substances between 28 and 90 days to measure the effects of repeat exposure on the liver, kidneys, lungs, heart and nervous system.

MBR Acres, in Wyton, outside Huntingdon in Cambridgeshire is owned by Marshall BioResources, a global supplier of animals for biomedical research for decades. breeds between 1,600 and 2,000 dogs each year for medical testing.

A spokeswoman said: “We adhere to rigorous legislation through the strictest inspection routines for the breeding of laboratory animals at our facilities. Animal welfare is always our top priority.

“The UK has the most demanding regulations in the world – placing greater requirements on those who propose using animals in medical research than any other territory and demanding the highest welfare standards.

“The overwhelming consensus of scientific opinion is that animals are needed in a small percentage of medical research projects and that results from testing in dogs, when combined with work in other species, provide data that best predict human responses to drugs. Governments internationally take note of this and legally demand the use of animals where science advises that it is necessary.

“This issue is revisited regularly because it is an important one, but it is worth remembering that we exist only because successive UK governments, including the current one, demand that all potential medicines are tested in animals before being given to humans and animals.”

Scarett, a beagle who endured two years years as a laboratory dog before being released, was made an Daily Mirror animal hero in 2018. She was freed from her life of misery when she was released with six other dogs in late 2016 to a US rescue charity. It helped British couple Janie and Phil Green adopt her in 2017.

Despite her past she is now the figurehead for anti-animal testing campaigners For Life On Earth, backed by TV stars Ricky Gervais and Peter Egan, helping them call for a public scientific debate on claims that animal testing is necessary.

More than 175 MPs back the call, along with TV naturalist Chris Packham, Dr Jane Goodall and Paul O’Grady.

Ricky said: “Please help us raise awareness of this appalling state of affairs. Help me ban the factory farming of dogs with a thorough public scientific hearing, to judge the outdated and false claims about human medicine which continue to fund this terrible cruelty to man’s best friend.”

Peter Egan, 74, added: “With the recent passing of Finns Law Part Two, cruelty to dogs and other animals comes with an up to five years prison sentence. I am appalled, therefore, to learn that thousands of dogs are incarcerated in intensive breeding units, right here in the UK, to prepare them for frightening and painful experiments that can involve being force-fed chemicals for up to 90 days, with no pain relief or anaesthetic.

“Experts in the scientific community report widely on the failure of these procedures in the search for human treatments and cures, including the Editor in Chief of the British Medical Journal and the FDA, which states that nine out of ten new medicines fail to pass clinical trials because animals cannot predict human responses”

The pair have joined with Dr. Lisa Cameron MP, chair of the All Party Parliamentary Group for Dog Welfare (APDAWG), to launch a new Parliamentary Early Day Motion 175, which calls for the Government to mandate a rigorous public scientific hearing on claims that experiments on dogs, and other animals, can predict the responses of humans.

Dr. Lisa Cameron MP said: “Dogs are man’s best friend, yet thousands of Beagles are bred every year in the UK, for painful toxicity experiments that are today widely reported to be failing the search for human treatments and cures. Please join me in asking the Government to mandate this science hearing: ask your MP to sign EDM 175.”

Shalin Gala from PETA said: “Dogs’ status as “man’s best friend” should mean they’re protected from living in a prison cage, desperate for affection and freedom while being abused in excruciatingly painful experiments.

In the UK, the government is ignoring studies that show dogs’ psychological and physical needs go out the window when they’re treated as nothing more than test tubes with paws.

Understanding Animal Research chief executive Wendy Jarrett, said: “It is ironic that campaigners should be questioning the value and necessity of animal research at a time when we are racing to vaccinate the adult population in order to maximise our protection against Covid-19.

“All the vaccines going into people’s arms today have been developed and tested using animals. The developmental research would not have been possible without the use of animals and all the manufacturers were legally required to test the efficacy and safety of their vaccines on animals.

“While dogs only account for 0.1% of all animal research in the UK, their use is essential for predicting the safety of new medicines before they can be given to human volunteers. “

But Dr Ray Greek, who supports EDM’s called-for science hearing, said: “An immense body of empirical evidence has supported the position that animal models offer no predictive value for human response to drugs and disease. “

He added how “recent developments in evolutionary and developmental biology and genetics” have “significantly increased our understanding of why animals have no predictive value for human response to drugs or the pathophysiology of human diseases.” 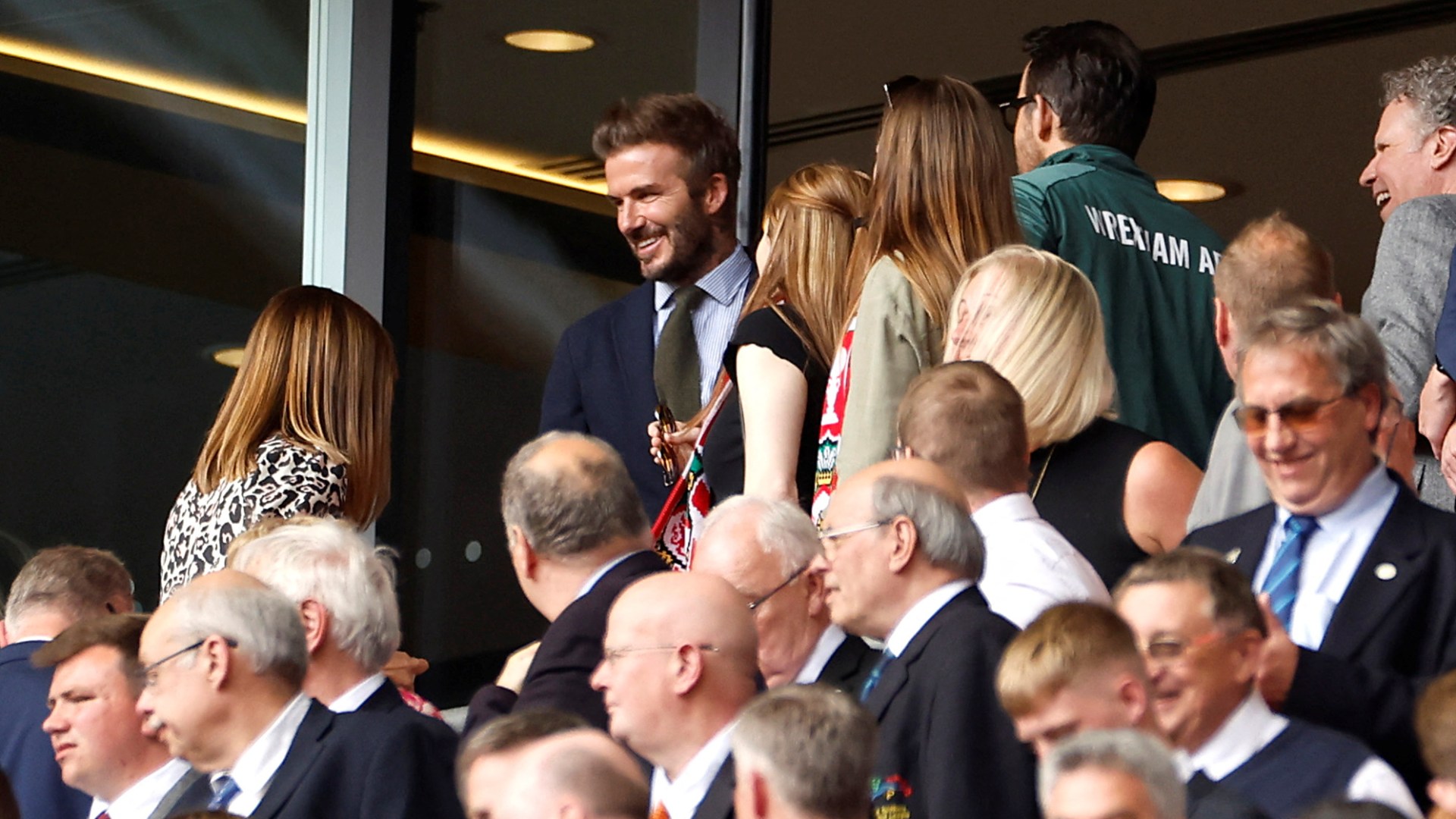