Millions of Brits have called someone out for littering in public, a study has found.

A study of 2,000 adults found one in four have asked someone directly to pick up rubbish they’d dropped on the floor.

Nearly half (46 percent) simply muttered under their breath and just over a third (37 percent) ended up picking up the litter themselves.

But three-quarters can’t remember the last time they went outside without seeing litter on the ground – with furniture, fridges and toys also commonly fly-tipped across the nation.

However, food packaging was deemed the biggest culprit in terms of litter, as 58 percent describe it as a “major problem” in their area, according to the study commissioned by McDonald’s.

The brand has partnered with LitterLotto, a free app that rewards responsible binning of any litter – with prizes from £5 to £10,000.

McDonald’s Weymouth Franchisee, Chris Truscott, said: “McDonald’s has been tackling litter in local communities, both by litter picking and reducing the amount of waste our restaurants produce.

“While we can’t control what people do with their rubbish, we hope this partnership will really help incentivise the public and will get them to experience the joy of binning.”

The study also found one in five respondents consider chewing gum to be the litter they see the most, while 55 percent are sick of the sight of plastic bottles.

Brits estimate they spend a little under three hours outside on a typical day – and see more than ten items of litter each time they venture out.

The side of the road is where they find the most rubbish (47 percent), with other common areas being outside fast food or takeaway outlets (30 percent), parks, and near bus stops (29 percent).

It also emerged that seven in ten adults blame pure laziness for the litter on British streets, while 32 percent feel a lack of bins is to blame.

Just under half feel there is no fear of fines or action being taken against littering, while 42 percent believe there is a mindset that “just one person” littering doesn’t make a difference.

To combat the problem, 27 percent have participated in an organised litter pick to keep their communities tidy.

Simon Jacobs, Lord of Litter at LitterLotto, said: “Of course, one person’s litter can make a big difference.

“Imagine being in a picturesque parkland, and the view is spoiled by a sandwich wrapper blowing across your feet.

“Littering is a very personal thing to do, and while it may be annoying to carry rubbish with you until you find a bin, it’s the right thing – for the environment as well as your fellow man.”

The study comes after customers in Weymouth were put on the spot with all packaging removed from their Drive-Thru.

Burgers, McNuggets and even fries were all served straight into the hands of unsuspecting public – as well as celebrities including TOWIE’S Pete Wicks and Geordie Shore’s Vicky Pattison. 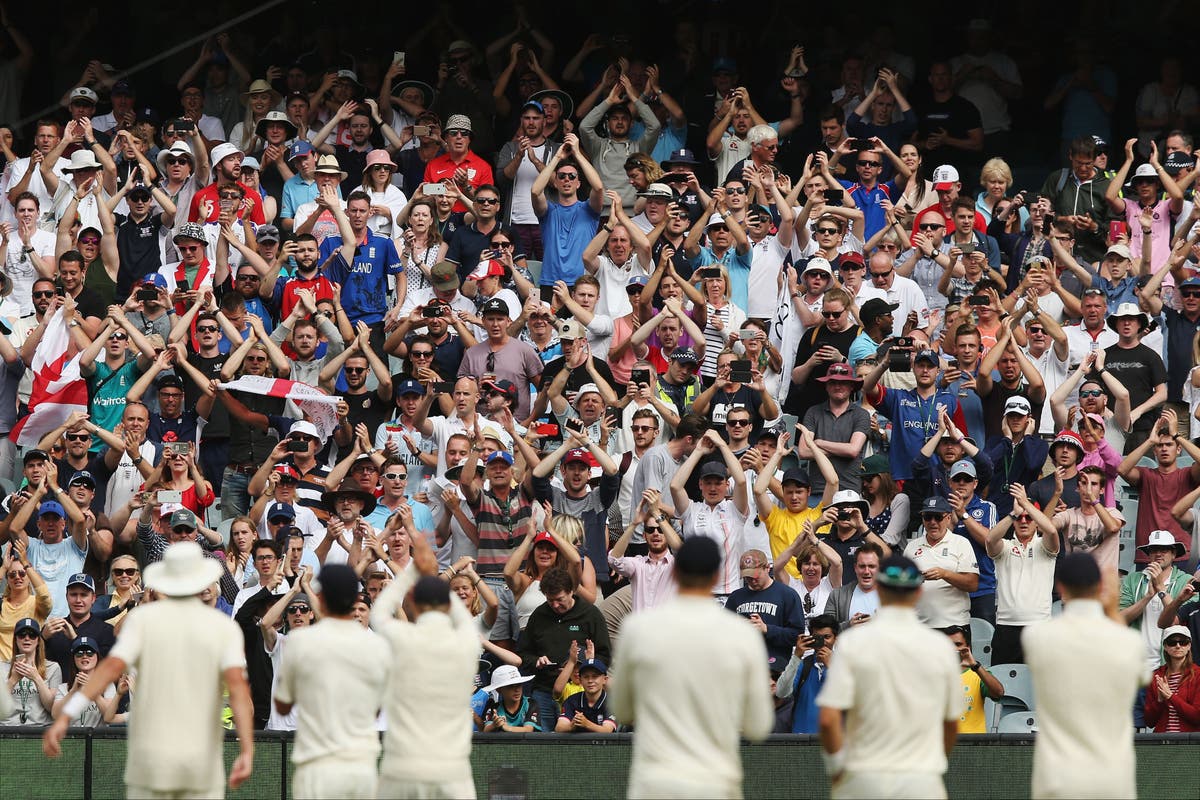 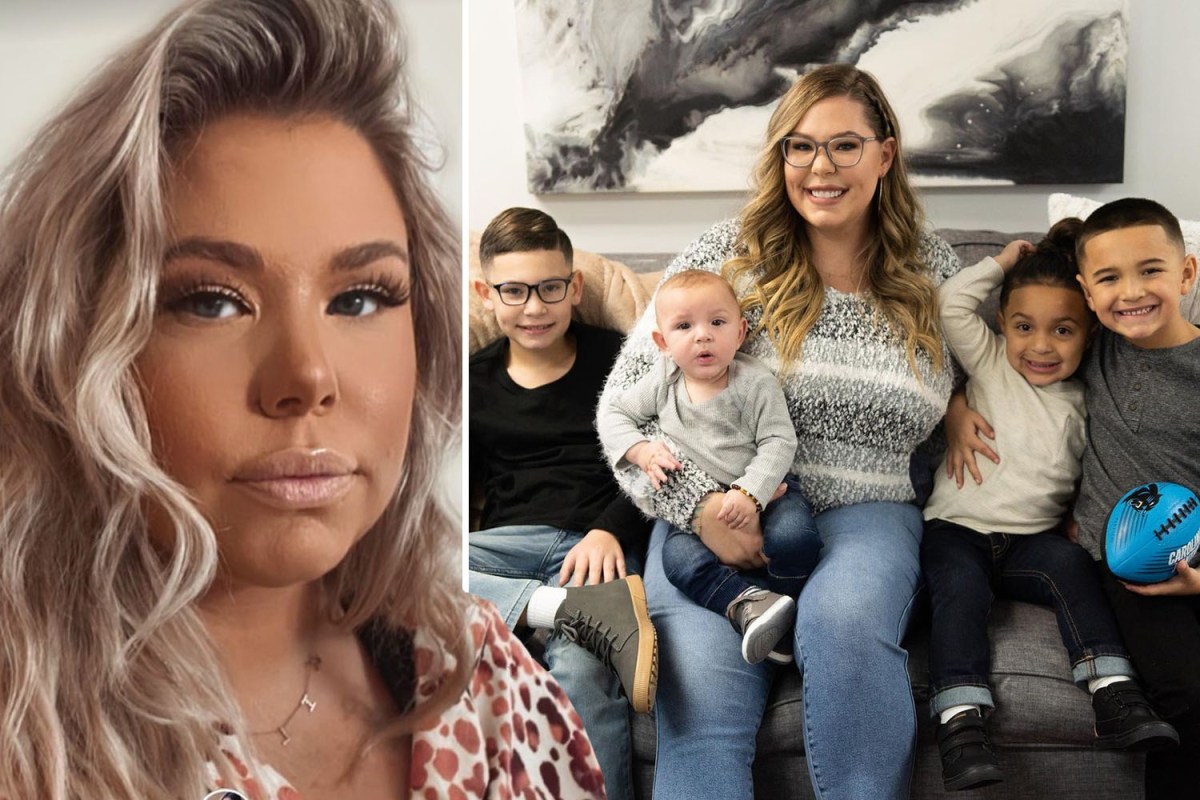 New Covid-killing steel reduces presence of the virus by 99.75% within three hours
5 mins ago