The Duke of Cambridge joined other royals to be interviewed for the BBC’s Prince Philip: The Royal Family Remembers, which was broadcast on Wednesday night.

Prince William was seen at Stamford Bridge on Wednesday night (

The Duke of Cambridge joined other royals to be interviewed for the BBC’s Prince Philip : The Royal Family Remembers, which was broadcast on Wednesday night.

The special programme, which also features the Duke of Sussex, Prince Andrew and Prince Charles, was originally arranged to mark the Duke’s 100th birthday in June, but he died two months before his centenary.

Interviews with the royals were recorded both before and after Philip’s death, with Harry’s tributes filmed in California where he now lives after quitting the UK.

The Duke of Cambridge was seen enjoying Villa’s Carabao Cup match against Chelsea.

The images were shared on social media
(

As his side equalised against Chelsea at Stamford Bridge, Prince William was seen cheering and roaring with approval.

The match ended 1-1, with Chelsea and Aston Villa going to penalties.

In a final shootout, Aston Villa missed two penalties before a Chelsea miss and a penalty save allowed them back into the game.

But Prince William’s Aston Villa missed their last kick, seeing them lose 4-3 on penalties against Chelsea.

He had been interviewed for the BBC One programme
(

He was in the stands as BBC One aired a special documentary commemorating his late granddad, the Duke of Edinburgh.

Prince Philip died in April this year, just months before his 100th birthday, and was laid to rest at Windsor Castle.

In the programme royals paid their tributes to Philip, including all of his children – the Prince of Wales, the Princess Royal, the Duke of York and the Earl of Wessex.

Also interviewed were Philip’s adult grandchildren – the Dukes of Cambridge and Sussex, Princesses Beatrice and Eugenie, Peter Phillips and Zara Tindall, as well as the Duchess of Cornwall.

Prince William said: “He would always make everyone very clear where you stand. I think people find that refreshing. There’s nothing else going on, no games played.

How did Prince Philip die? His official cause of death revealed 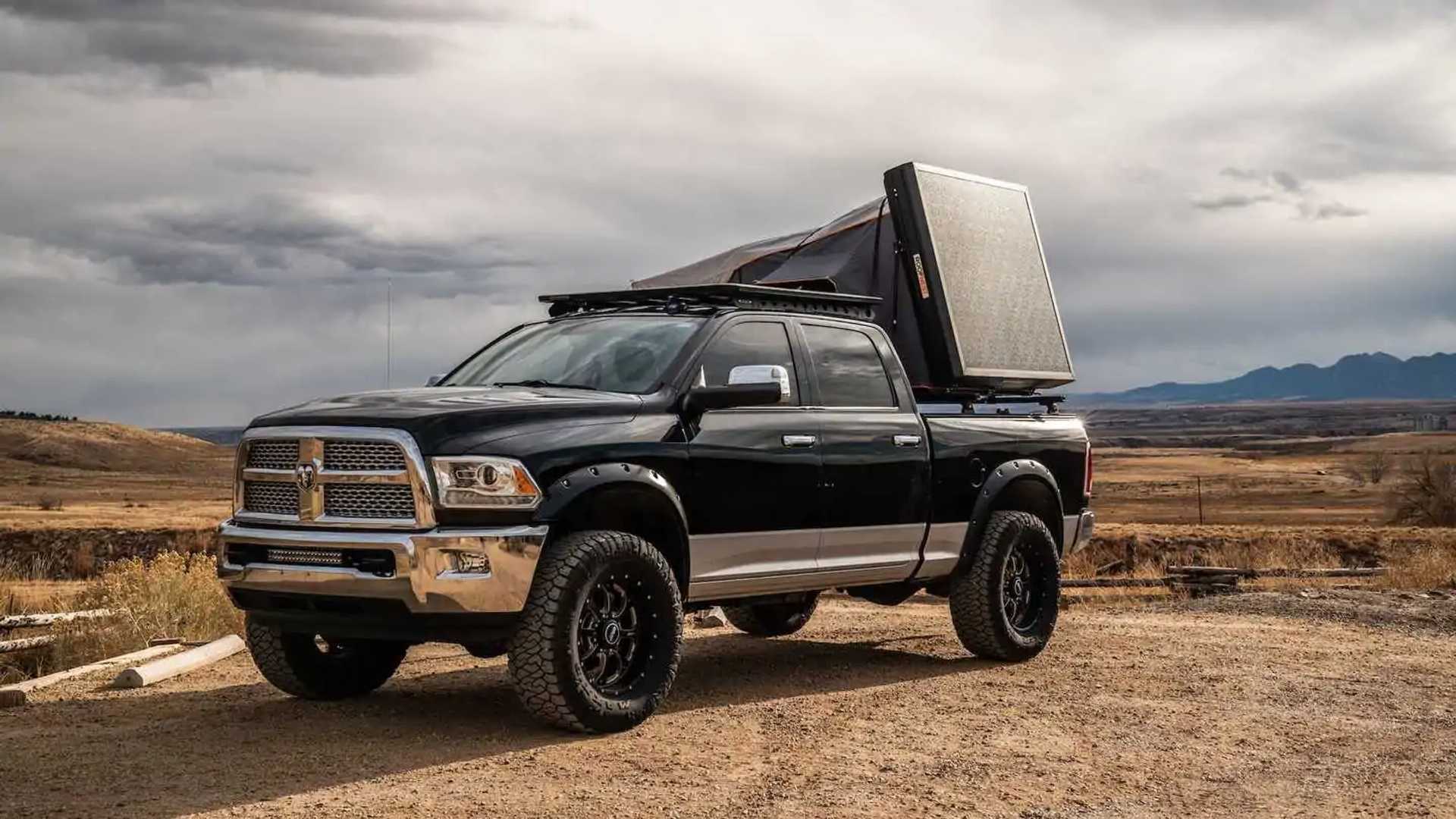