New Zealand Rugby is mourning after the death of 25-year-old Maori All Blacks star Sean Wainui, who was involved in a single-car crash in Omanawa on Monday morning

Ugo Monye gives an update on his operation from hospital

Tributes have poured in following the news that former Maori All Black and and Super Rugby star Sean Wainui died in a car crash on Monday morning, aged just 25.

Police were informed of an incident in Omanawa, near Tauranga, in the early hours of the morning, when Wainui was confirmed as a the sole occupant of a car that had crashed into a tree.

Wainui, a former New Zealand under-20, formerly played provincial rugby for Taranaki before earning his Super Rugby debut with the Crusaders.

He went on to accumulate 44 appearances for the Chiefs in Waikato and debuted for Bay of Plenty this year, having also earned 10 caps for the Maori All Blacks.

Centre and winger Wainui is survived by his wife, Paige, a two-year-old son Kawariki, 2, and his step-daughter, Arahia.

Tributes flooded in after Sean Wainui, 25, died in a car crash on Monday morning
(

Former Bay of Plenty head coach Clayton McMillan hailed Wainui as both a player and a person, praising the influence he had within his teams.

“Sean was an incredibly talented individual and held a great amount of mana among his fellow teammates and the wider rugby community,” McMillan said.

“He epitomised everything you could possibly ask for in a player. He will be remembered for being a passionate, hard-working, proud Maori who was an exceptional player but more importantly father and husband.”

The Chiefs released a statement saying one of New Zealand rugby’s “tallest totara trees has fallen,” while Sonny Bill Williams, who also played for the Waikato outfit, paid tribute to an old opponent on Twitter:

Wainui scored five tries for the Chiefs in a big win over the Waratahs while playing in the Super Rugby Trans Tasman contest in June, making him the first to do so in a Super Rugby fixture.

All Blacks scrum-half Brad Weber—who is currently in the United States on tour with the national team—also paid his respects and took to Twitter following Monday’s news.

“Can’t quite put into words how much this one hurts,” he wrote. “Always said publicly that Sean deserves everything he gets because he works so hard for it. But he doesn’t deserve this. That first day back at Chiefs HQ next season is gonna hurt walking in and not seeing you there brother. RIP.”

Another club team-mate, Anton Lienert-Brown, posted on Instagram: “A warrior on the field and one of the great humans off it. My heart hurts. You’ll be missed massively but never forgotten my brother.”

Wainui had impressed in the NPC and was regarded as a fan favourite at Waikato Stadium since joining the Chiefs in 2018, emerging as an important figure for them in recent campaigns.

New Zealand Rugby chief executive Mark Robinson shared his sympathy for Wainui’s family in a statement that read: “Our thoughts are with Sean and his whanau (extended family), particularly Paige, Kawariki and Arahia, and we offer them our full support at what is the most difficult of times.

“We know Sean’s passing will be felt deeply by everyone involved in rugby, particularly his Bay of Plenty and Chiefs teammates, and we share their sorrow and their shock.

“We ask that media give the Wainui whanau space to grieve as we all reflect on a young life that has ended far too early.” 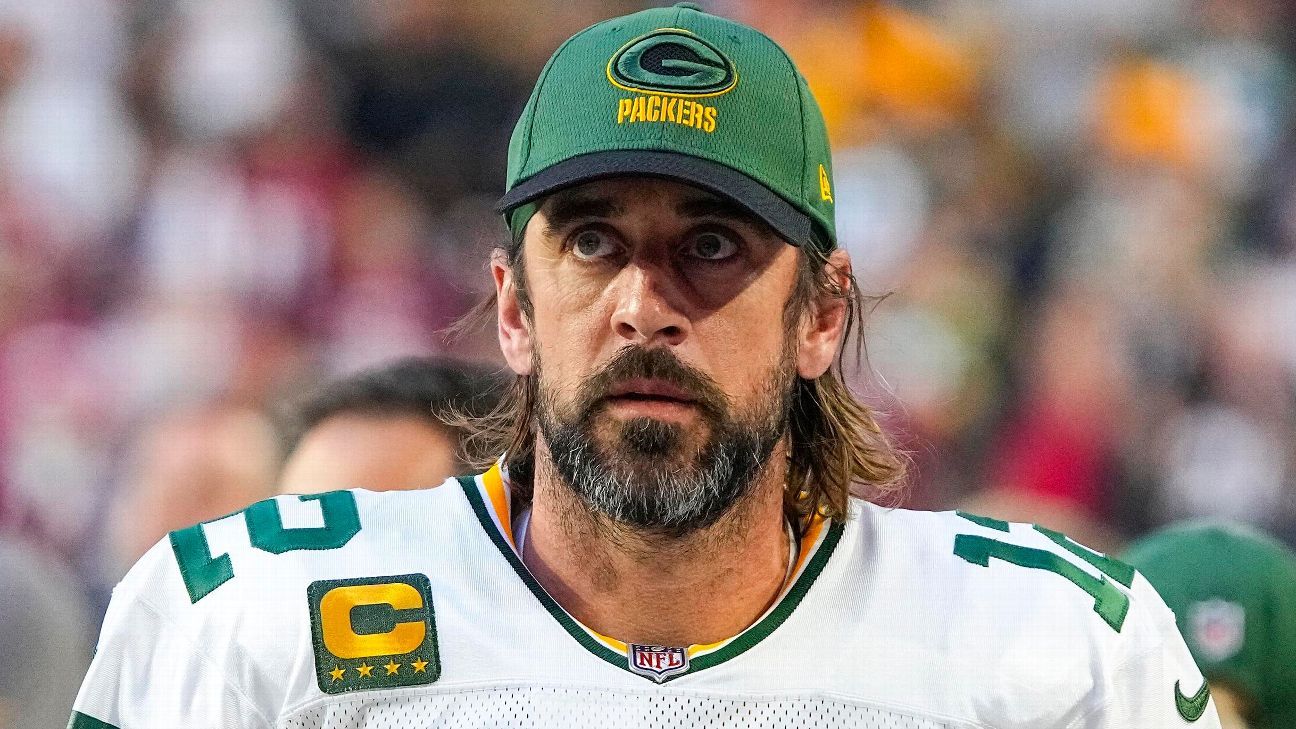 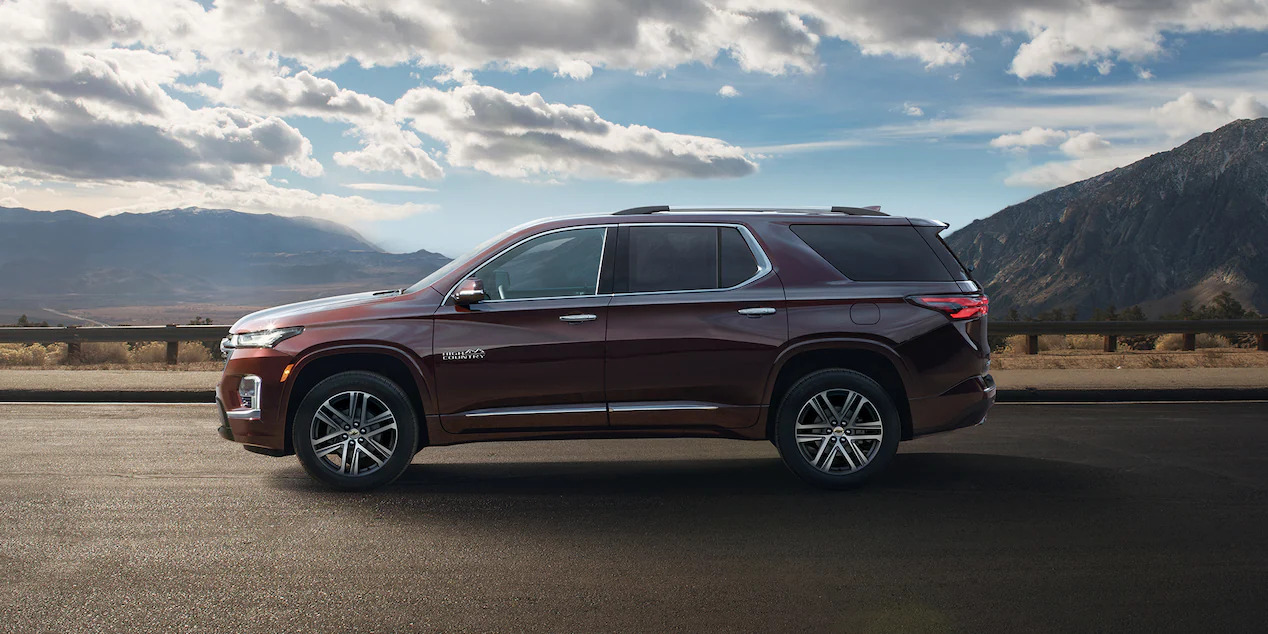 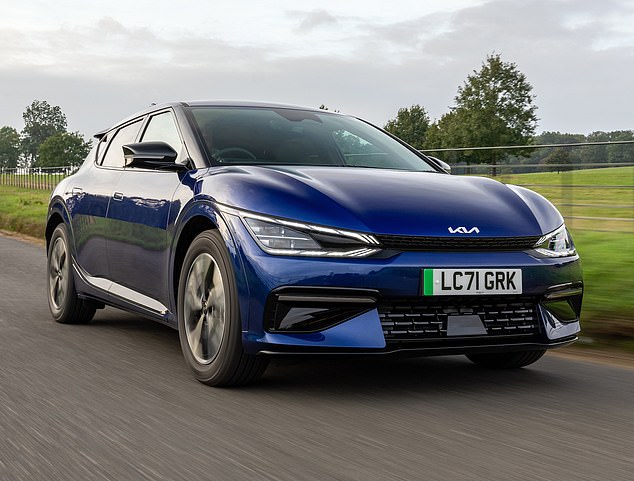 One in 65 people had Covid in England last week as cases started to rise again, official data shows
10 mins ago