Lianne Jennings, 35, kept receiving a notification about unusual activity outside of her home – before discovering that the slimy culprit wasn’t anything to be afraid of

Nothing can be more frightening than your doorbell ringing late at night when you’re not expecting anyone.

After watching far too many horror films, it’s fair to say many of us aren’t keen to find out who is at the door.

But one woman found out that her mystery guest was completely harmless after checking the camera to discover it was a slug.

Lianne Jennings, 35, was left feeling confused after her doorbell kept ringing – and warning her of unusual activity outside of her home.

But the footage revealed that it is merely an innocent slug sliding over the doorbell’s camera.

Lianne and her daughter Gracie
(

Mum Lianne, who lives in Essex, said: “I’m assuming it’s a slug but it looks very, very weird – especially when the luminous thing lights up around his stomach.

“I was in bed and got notified that something at my front door was making a motion. I was a bit freaked out at first and then when I played it back, I started laughing!

“I put the video on my social media and everybody was messaging me to say that they found it all quite funny!

“When I took my daughter Gracie to school yesterday morning, I did have a look to see if there was a trail but there wasn’t anything there.”

In the unusual clip, the slug can be seen slowly emerging in front of the camera from the bottom left corner, its antennas leading the way across the lens.

The night vision setting on the Ring doorbell makes the slug look like it’s glowing – leading Lianne’s friends to believe it could be an alien.

Lianne said: “When I showed my friends, they were a bit freaked out – they gave me the kind of look like they thought there was a ghost or an alien or something.

“That made me laugh because I don’t believe in aliens, but considering I saw two little antennas pop up, it was either a very green man from space or a slug crawling on my doorbell.

“I’ve had the doorbell for about a year now and my daughter found it very funny – she was a bit freaked out when she watched it this morning, she said it looks like an alien slug.” Productivity in Welsh financial services sector double that for the economy 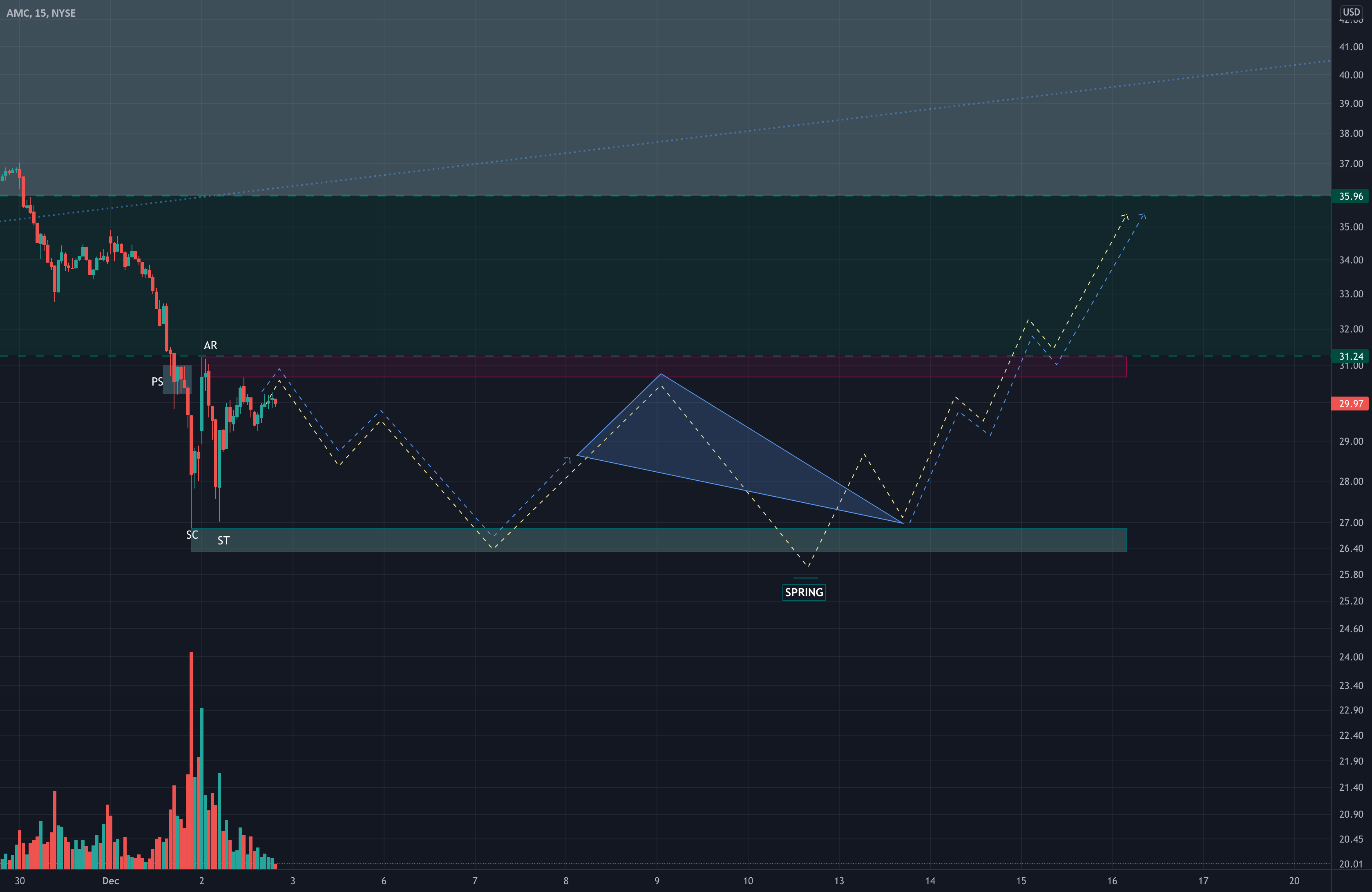 AMC — Accumulation In The Spring for NYSE:AMC by squarerootof9
4 mins ago