A mum has described the horrifying moment she heard a man’s voice through her six-month-old’s baby monitor saying her child was ‘cute’.

Kiara said she was woken by the sound of a man’s voice shortly after putting baby Zicko to bed in his cot.

Kiara, from Melbourne, Australia, said: “My partner Daniel and I were sleeping, everything was quiet and dark.”

“Then I heard it, a really deep man’s voice that doesn’t belong to anyone that I know.

Kiara told Kidspot she was “frozen” with fear after hearing the voice before desperately waking up her partner.

Daniel then frantically checked all rooms in the house – but Kiara was convinced the voice come from her phone connected to the monitor.

Kiara and Daniel said they had made sure the network was ultra-secure when setting up the monitor – setting strong passwords that would not be guessed.

The terrified mum said she had also previously heard other strange creaking noises coming from the camera late at night.

Kiara took the monitor back to the shop and told the store about the incident.

She said that if she does buy another one, it will probably only be a voice monitor, and that the experience has put her off using a camera altogether. 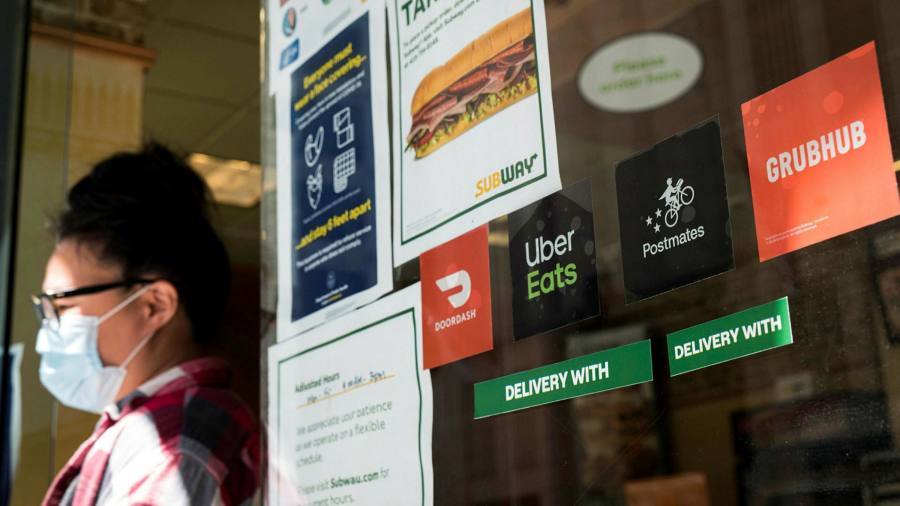 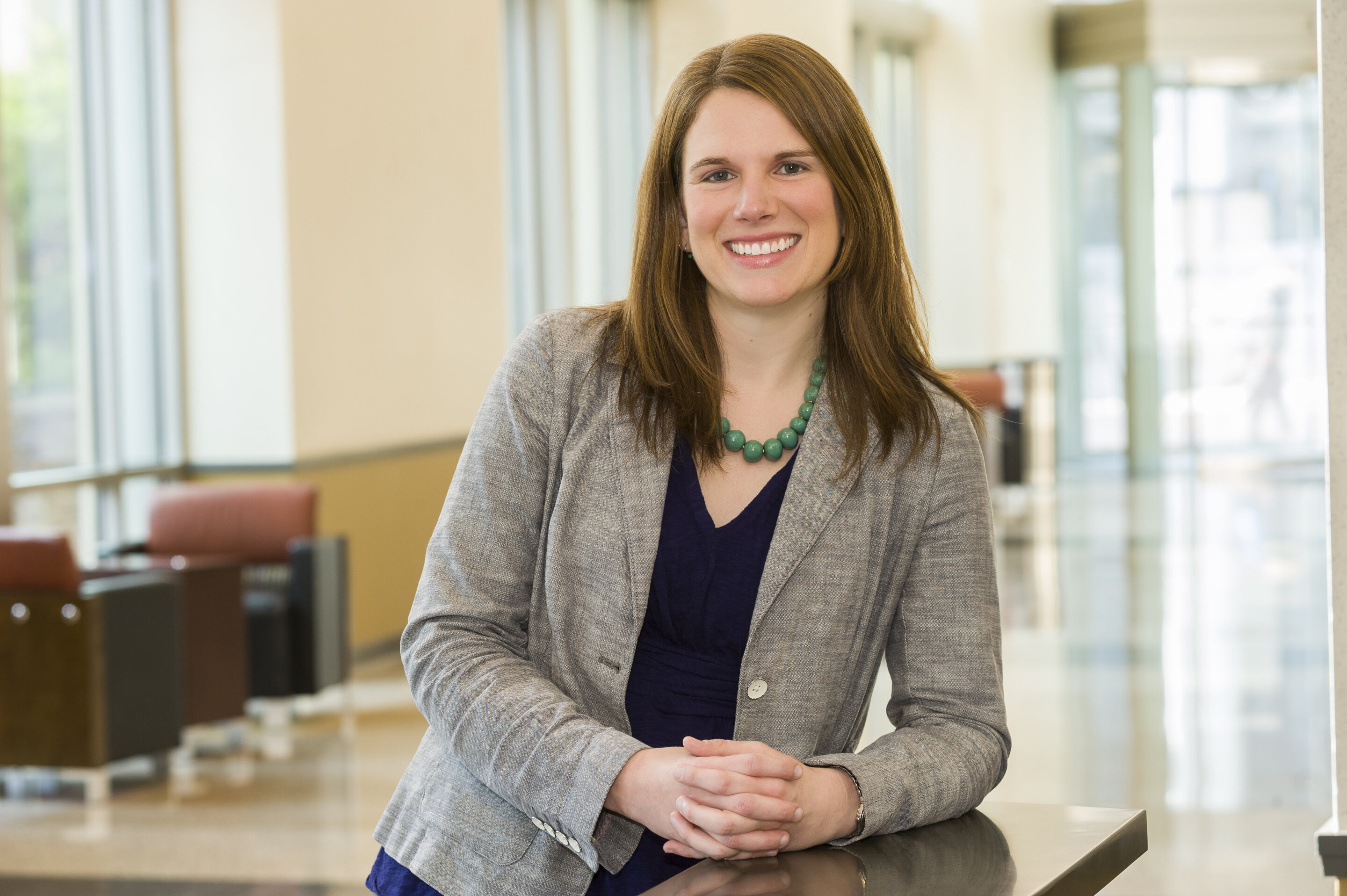