The bedroom of a teenage girl killed by boy racers remains frozen in time almost two years after her death.

Olivia Alkir was just 17-years-old when her life was ended by two young drivers racing each other.

She was a passenger in a Red Ford Fiesta, driven by 17-year-old Edward Ryan Bell who had only passed his driving test the day before, and who was due to get a black box fitted in his car the day afterwards, Wales Online reported.

The vehicle crashed head-on into an oncoming Mercedes at almost 80mph while Bell raced his friend Thomas Henry Quick, despite his passenger’s screams to slow down.

Olivia died at the scene, hours after the pair of boys were captured on dashcam footage “using the roads as a racetrack” as they “played Russian roulette with the lives of their passengers”.

As well as Olivia’s death, the crash seriously injured two other teenage girls and left the driver of the Mercedes and his elderly mother badly hurt.

Today, nearly two years on, her mum Joanna, 51, is still struggling to come to terms with the tragedy, months after the two boys were sentenced to five years each in prison.

“I don’t want any human being to be me,” she said.

“I don’t want a single parent to be Joanna Alkir because it’s not good, it’s not a good life. Olivia and I were so close. No other human will ever love me like she did, it won’t happen again and that’s it.

“For Mesut (her partner) and I it’s game over isn’t it. It’s a life sentence of a huge massive weight of grief that we have to carry around with us.”

Joanna’s favourite thing to talk about is her daughter whose achievements as a qualified lifeguard and swim instructor, talented artist, hockey player, A-grade student and a prospective student of architectural engineering she lists with pride.

Above all, Jo says, she was a good friend – to her mum, her school mates and all those who knew her in the tight-knit community of Efenechtyd in Denbigshire.

For the last two years Olivia’s bedroom has remained almost unchanged and frozen in time.

Over the past year Jo has been channelling her grief and pain into a campaign that is known as Olivia’s legacy.

By talking about her loss through the lockdown, she wants parents and their children to know the devastating impact that young drivers can have, as well as spreading the word about Olivia at the same time.

Speaking of the day of the accident, Jo said: “I wasn’t aware she was going in a car to the lake.

“They had their exams, they must have planned this day to go swimming in the reservoir.

“If I’d known that, that would have been my first no: you’re not swimming in a cold reservoir because you hear about these accidents.

“I had no idea, she said she was going for a walk.”

In the days that followed Olivia’s death, details of what had happened were still emerging.

The 17-year-old was buried three days after the crash while locals all did their best to help, whether that was making Jo and her family sandwiches or putting people up for the night.

A book of condolences was handed around and signed, a chance for everyone to share their love for Olivia and their grief.

One of those who signed it was Thomas Quick – at a time when everyone else was unaware of his part in Olivia’s death.

Jo said: “(Tom) was Olivia’s friend though and that’s the heart-breaking thing about it, they were friends.

“He even wrote in the book of condolence to say how grateful he was to Olivia for calming him down in school and for letting him copy her homework.

“It’s horrendous. We didn’t know they were racing for such a long time, we had no idea.

“We were sorry for them, the ones that were involved – I hoped Ned (Edward Bell) was okay in hospital. Then you find out they were racing and it changes everything.

“If he had just hit some water and crashed, or just been inexperienced and crashed, it would be a different story but he chose to race and that death could have been avoided.

“Those two other girls and their life-changing injuries, the two in the Mercedes – there’s a ripple effect of their actions and what it’s caused for so many people.”

Thinking back to some of her favourite memories, Jo added: “We were thick as thieves. I would say to her I’d been invited to a friend’s house for dinner and she’d say ‘can I come?

“My friend would say absolutely she could come and she’d come and sit at the table and probably be more mature than I was.

They were each jailed for five years after footage of their driving was shown to the court, in what the judge described as “one of the worst examples of dangerous driving one can imagine.”

When the time came, Jo stood and faced those two boys, reading out a devastating victim impact statement from her and Mesut that detailed how they could “only wish for our own early death to end this pain”.

“From the minute she came into our life, she became our life,” the mum continued.

“Two boys decided to have a bit of a thrill and cost Olivia her life.”

On her decision to read the statement, Jo said: “I wanted to read it. I wanted them and I wanted their parents to hear my voice and understand what they had done.

“We haven’t even had an apology. We just don’t ever want to see them again. That’s all we want now, to never ever seen them or their families again and that’s not much to ask.”

Now, with the help of Olivia’s school friend, Joe Hinchcliffe, Jo is campaigning to make it compulsory for all young drivers to have a mandatory black box fitted in their car for their first year of driving, and for young drivers to be limited to only one passenger during that time.

A black box measures how people drive and feeds that back to insurers to determine how much drivers pay.

More than that, Jo is urging for any parents who read this to sit down and have this conversation with their children who are learning to drive, or have recently passed, and to think before indulging in any requests from their teenagers for a sporty new car to show off in.

Jo said: “I told Olivia, she was learning to drive, but I did tell her about going into cars with boys.

“You just wouldn’t believe it would you – people used to comment on how obsessed I was about it.

“But this is it, with the campaign for a black box, Olivia would be alive now and he wouldn’t have raced. She’d be alive now if the boy driving her car had a black box fitted, I’m sure of it.

“If Ned had maybe had a year’s experience with a black box then maybe he would have avoided the Mercedes that day or never have raced. 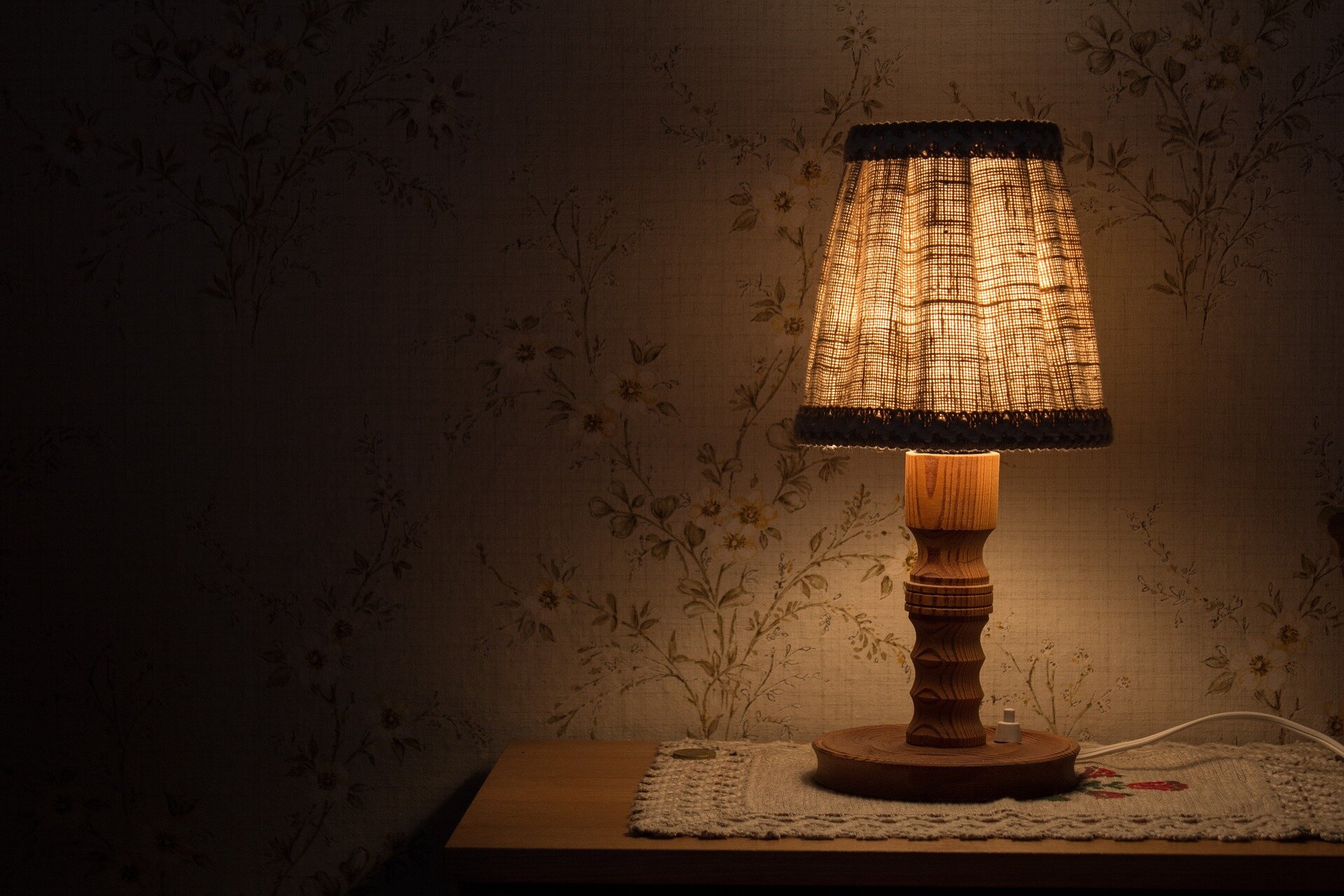 Meeting sleep recommendations could lead to smarter snacking
18 seconds ago