A mum-of-three was given a devastating terminal diagnosis after a nurse spotted her ‘curling nails’.

After being told her cancer had spread from her breast to her lungs, Sharon Baksh was in utter disbelief.

The 55-year-old said she had been for a number of tests that had shown nothing, but then a nurse told her to go straight to A&E.

Sharon, from Birkenhead in Wirral, near Liverpool, told the Echo : “I had breast cancer 11 years ago and it had not returned.

“Then in October 2018 I started getting pain in my left arm and at first I thought it was my lymphoedema [the swelling of tissue in the body and a condition that can develop after cancer treatment].

“I had chest x-rays, blood tests and a mammogram after I also found a lump in my breast, but was thought to be just scar tissue.

“I asked the doctor if he thought the cancer had returned and he said it was unlikely after such a long time.”

Sharon who is a mum to three grown up children and a nan to her grandson, who is nine, went for her usual check up at the lymphoedema clinic when a nurse told her to go straight to the main hospital.

She said: “When I arrived I was a little short of breath and the nurse asked me if I had been running – when I said no and explained my other symptoms, I think she knew then I could have cancer, but obviously couldn’t say that.

“She told me to have my husband, Nick, take me straight to Arrowe Park and really push the shortness of breath along with my other symptoms.

“At A&E it was a junior doctor who really pushed for me to stay overnight and have tests done and that is when they found I had secondary breast cancer which had spread to my lungs.”

Sharon was given the devastating news in June 2019, she said: “I knew they were going to tell me it was cancer and I just told myself ‘you have done this before, we’ll just have to go through it again’.

“But then he said it was terminal and I was just shocked.

“I immediately thought of my husband and children – although they are grown up, they are still your children – and my grandson.

“You don’t think of yourself.”

Sharon later found out that pain in the arm and ‘curled nails’ [where the nail curved over the top of the finger pointing downwards rather than straight] were common symptoms of lung cancer.

She said: “I didn’t know this at all, I had never heard of this till I was diagnosed.

“I always associated lung cancer with coughing and breathing problems, not your nails and pain in your arm.”

When Sharon was first told her cancer was terminal she said she thought it was the end, but now realises it does not mean that at all.

She said: “My consultant was brilliant and told me to see the treatment like a trip to Liverpool from Wirral.

“He said ‘think of it as going down a road with one treatment and hitting roadworks at the Birkenhead tunnel – that means it is working, the treatment is stopping the cancer spreading.

“But then the roadworks may move and the road reopens, so we take you down to the Wallasey Tunnel and there are roadworks there – the new treatment is working.”

And this is how Sharon has been living since her diagnosis with weekly trips to the hospital and on permanent chemotherapy.

While lockdown pushed back a lot of things she wanted to do, including the simple things like spending time with her family, she is now making up for it having just booked a charity skydive for Clatterbridge Cancer Charity on September 19.

She said: “It was just one of those crazy moments.

“I am very scared as it edges closer, but I will be strapped to someone else, so when they go, I have to go… and hopefully, they will know what they are doing.

“I wanted to raise money for Clatterbridge because they are just incredible – I have never seen anyone in there without a smile on their face.

“They have become part of my social life every week.

“And they have lost out on so much fundraising during the pandemic.”

Sharon said she doesn’t know how long she has left but is determined to make the most of it and has been enjoying slowly going back out.

She added: “Terminal just doesn’t mean what you think it does and I am just making every day count.”

You can donate to Sharon’s GoFundMe here.

Notes on a statistical scandal 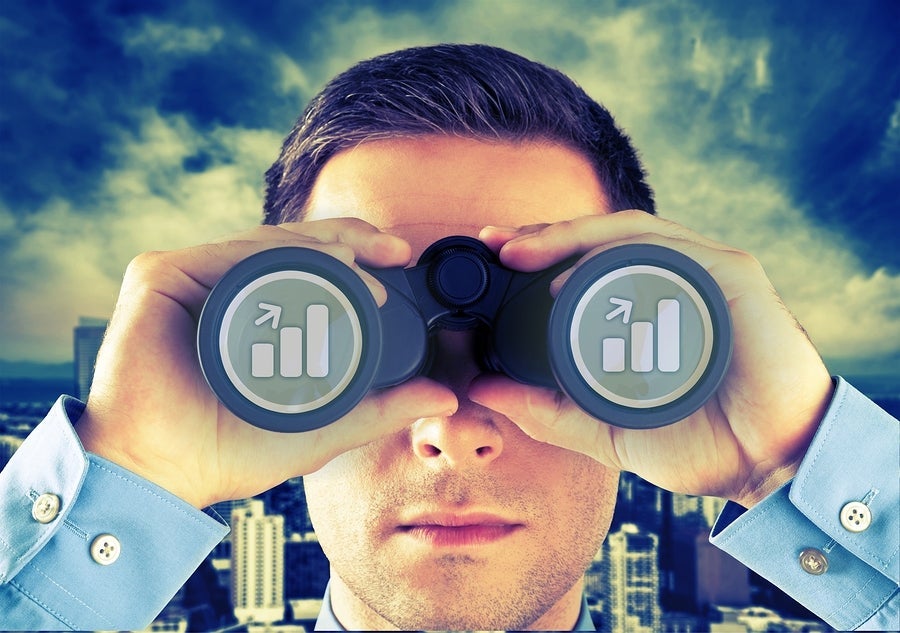 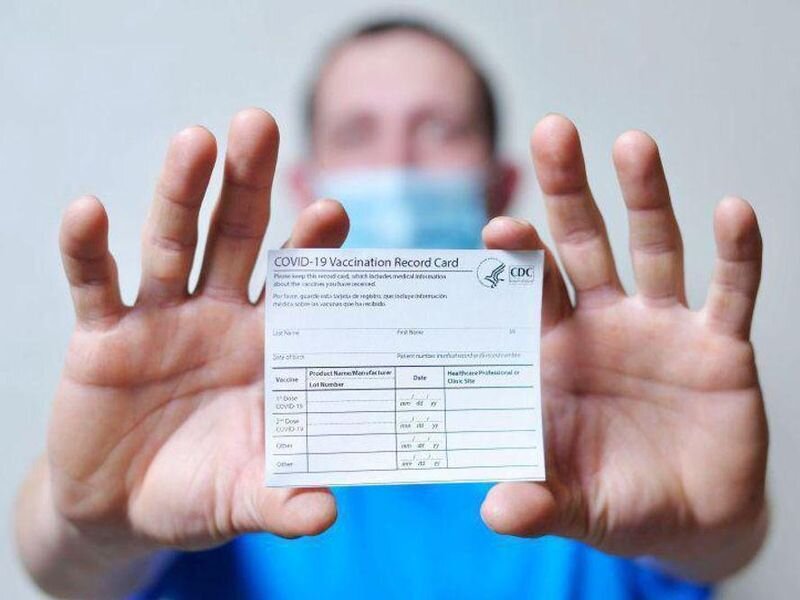 Mandates, not recommendations, work best to get folks vaccinated
3 mins ago

Mandates, not recommendations, work best to get folks vaccinated