Charlotte Charles is going to the US (
Related Articles

Harry Dunn’s mum is preparing to come face to face with her son’s alleged killer just three days before the anniversary of his death.

Charlotte Charles, 46, and Harry’s dad Tim Dunn, 52, are flying out to the US on Friday.

Suspect Anne Sacoolas is due to be cross-examined under oath by the family’s legal team as part of the next stage of their civil claim.

Charlotte and Tim are determined to hear her account of how their son lost his life.

Charlotte told the Mirror: “Tim and I will walk into the room with our heads held high.

“As hard as it’s going to be for us she will need a lot more courage. I will be looking her in the eyes.

“It’s not going to be easy but I want to hear what happened to Harry from her mouth – not second or third hand. I need to hear the truth, the whole story of that evening.

“What happened and why did she come to be on that road?

“It’s going to be the hardest thing I have done since driving away from the hospital the night Harry died. But I will face it full-on.”

Teen motorcyclist Harry Dunn was killed in a crash
(

Motorcyclist Harry, 19, was fatally injured in a crash outside RAF Croughton, Northants, on August 27, 2019.

US citizen Sacoolas, a CIA spy whose husband Jonathan worked at the US communications base, was spoken to by police following the crash.

The mum of three later left the country – sparking a diplomatic immunity row – and was charged with causing death by dangerous driving.

Last year, a formal extradition request by the Home Office was turned down by the US authorities.

This forced the Dunn family to launch a civil claim for damages in Sacoolas’ home state of Virginia.

Accused Anne Sacoolas returned to the US
(

In early July, Harry’s parents flew out to America to be “deposed”.

But on August 24 the tables will be turned when Sacoolas is due to be cross-examined by the Dunn ­family’s lead lawyer Bob Muse.

The deposition is expected to take place in the Washington DC offices of Sacoolas’ lawyers. As interested parties in the case, Charlotte and Tim have the right to be present.

Grieving parents Charlotte and Tim are on a journey
(

It will be a far cry from the “ambush” planned by Donald Trump at the White House in October 2019.

The then-President had invited Charlotte and Tim to meet him… before revealing Sacoolas was waiting in a room next door.

Charlotte added: “We refused and that was the right decision.

“Even though we didn’t realise it at the time we were still very numb and not in a fit state to meet her. This is a very different situation.

“We are nearly two years on and much more knowledgeable.

“I don’t know if my legs will carry me into the room but I’m going to dig deep and find the strength. We are as ready as we can be. At least it’s not an ambush.”

Because the lawsuit is a civil action, Sacoolas is not believed to be under any legal obligation to attend.

However, a no-show could significantly weaken her case when the full civil claim is heard in front of a judge and jury later this year.

Charlotte has the right to speak during the deposition but has no plans to ask any questions.

She said: “I don’t want to intimidate her. I always try to bear in mind that she’s a mum of three children so there is some compassion. I’m in a fragile state at the moment so it’s wise for me to stay quiet and concentrate.”

Charlotte, of Charlton, Oxon, says her grief is still as raw as the day Harry died. She has been unable to return to work at a GP surgery and is still unable to go shopping alone.

Charlotte explained: “Little things set me off – like seeing Harry’s favourite breakfast cereals Rice Krispies and Sultana Bran on the shelves. In the sweet aisle it’s things like strawberry laces or Haribo.

“It’s a painful memory of him not being there, so I can’t look at them. I just can’t do it.”

Harry’s twin brother Niall, 21, is also struggling with closure from his grief. That’s why Charlotte is so determined to cross the Atlantic for the hearing on Tuesday.

She said: “I need to know what happened, because every night scenario after scenario goes around my head. The timing is bad – three days before the anniversary – but really no day in the calendar is worse than any other. Yes, birthdays and Christmas are more poignant but every single day is so painful.

“Finding out the truth will go some way towards patching up my heart.”

Sacoolas’ husband Jonathan is due to be deposed the following day.

But Charlotte and Tim are flying home instead of attending so that they can commemorate Harry’s anniversary with family.

The civil claim in America set to be decided by a judge and jury in November or December.

He said: “If a British person was suspected of killing Harry the family would have had ans­­wers a long time ago. This two-year delay is the consequence of the terrible decision for her to leave the UK.”

Boy, 16, killed in moped crash as ‘hit and run’ driver urged to “do the right thing”
Dad will never walk again after going to toilet during anniversary celebrations 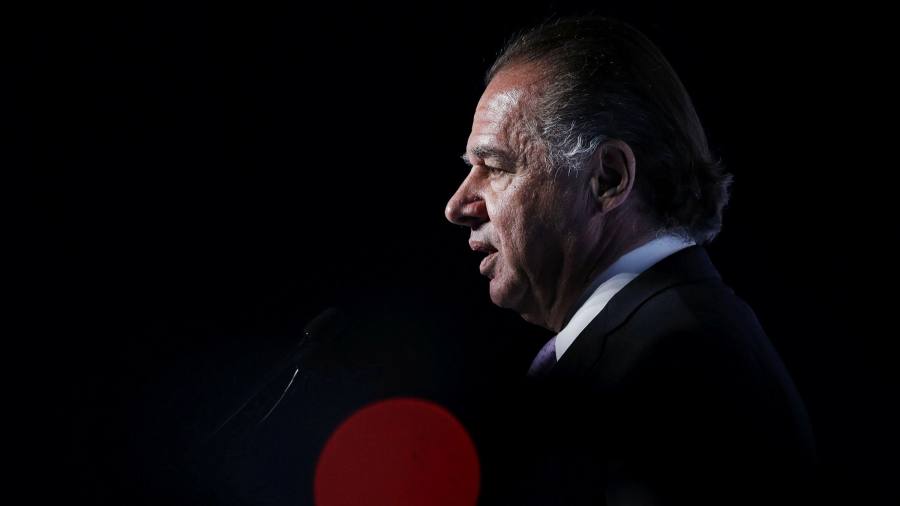 Tellurian chair: Europe’s gas crunch must be a wake-up call to America
37 seconds ago 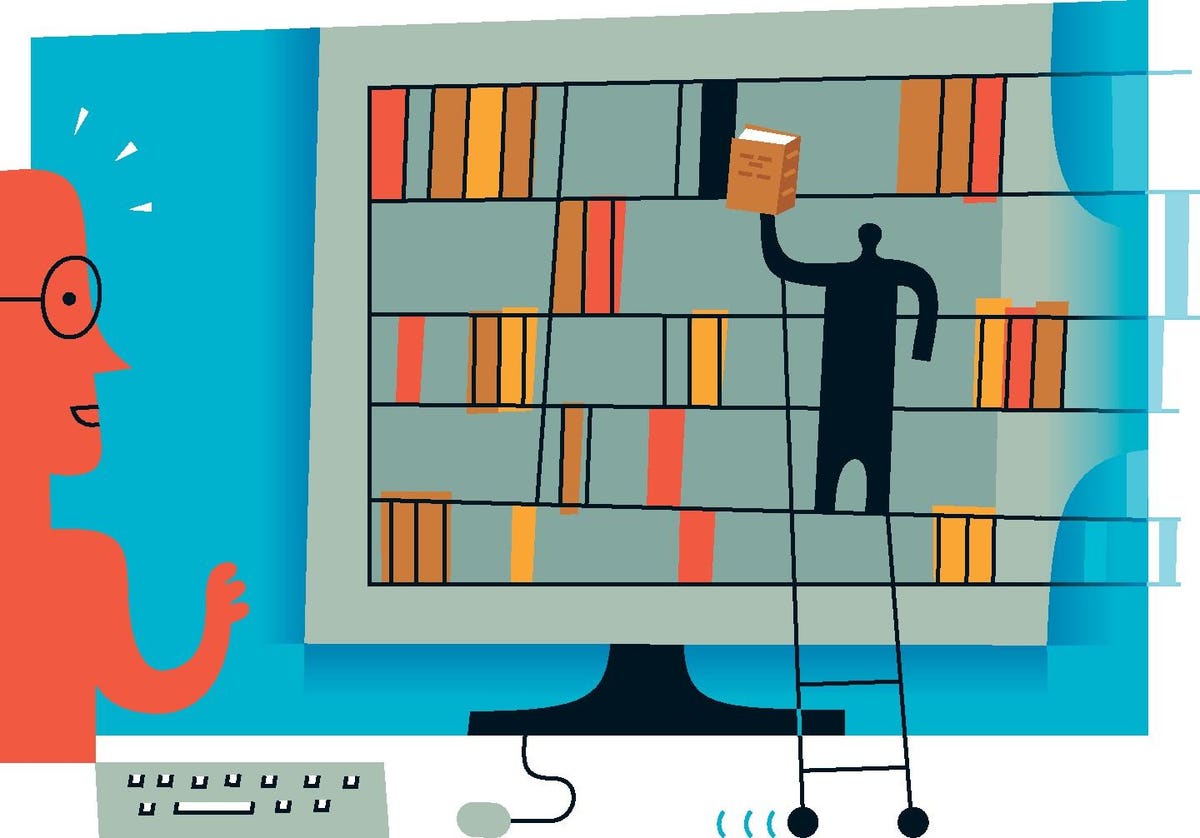 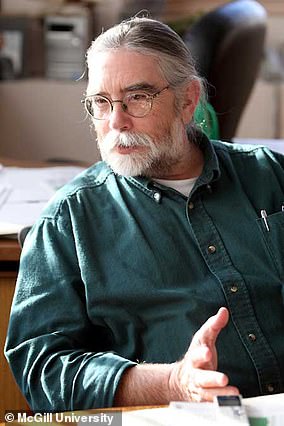 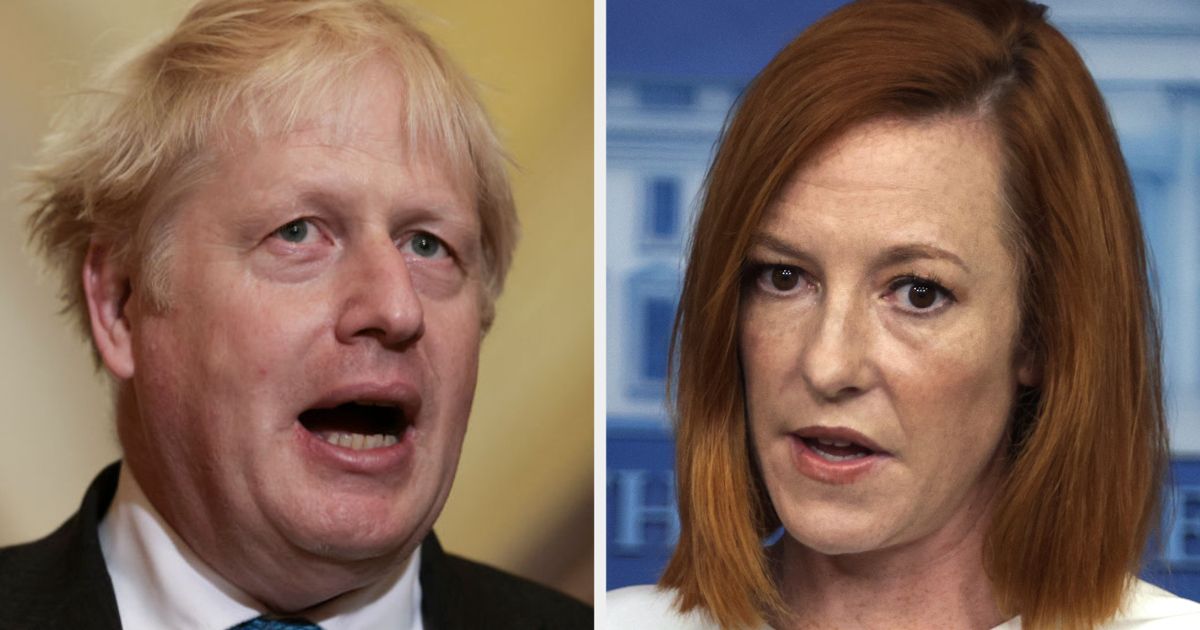