Robert Durst has been given a life sentence (

Millionaire property tycoon Robert Durst has been given a life sentence for murdering his best friend to stop her talking to police.

The 78-year-old shot Susan Berman point-blank in the back of the head in her Beverly Hills home just before Christmas 2000.

Prosecutors argued he killed the 55-year-old to stop her telling police she had provided with him with a fake alibi after his wife, Kathie McCormack Durst, disappeared from Westchester County in 1982.

They also claim he killed two others and was planning to flee the country in 2015 after the HBO documentary The Jinx: The Life and Deaths of Robert Durst about the alleged murders was aired.

His trial was shown a head-to-shoulder prosthetic mask and fake IDs Durst planned to use to hide his identity when he made a run for it.

He was arrested in New Orleans a day before the final episode aired.

At the end of The Jinx series, Durst is heard muttering to himself: “What the hell did I do? Killed them all, of course.”

Ms Berman was a crime writer and daughter of a Las Vegas mobster who had acted as a spokeswoman for Durst when he became a suspect in his wife’s disappearance.

Katie was eventually declared dead by police and Durst has never been charged in connection with her disappearance.

The real estate heir, who is said to have a personal net worth of $87 million, appeared in court in a wheelchair looking frail, his hair unkempt and his eyes cast downward and he wore a face mask.

Judge Mark Windham said before issuing the sentence: “This crime was a witness killing and a circumstance of that crime was the denial of justice to the McCormack family.”

Durst is likely to die in prison
(

“And they suffered terribly due to Kathie’s killing and saw her maligned and denied justice.”

His sentence for first-degree murder come with no possibility of parole.

This means Durst is very likely to die in jail.

Lawyers for Durst had request a new trial but it was rejected by the judge in Los Angeles Superior Court.

Lawyers for Durst had request a new trial
(

The judge spoke of Ms Berman after family members expressed their loss.

He said: “Susan Berman was an extraordinary human being. I personally wish I could have known her.

“I feel like I got to know her vicariously far too late and under terrible circumstances, but she was an extraordinary human being and killing her was a terrible loss to our community.”

Ms Berman’s cousin, Denny Marcus, told the judge on Thursday: “I was robbed… of an absolutely extraordinary, unforgettable brilliant person whose life was savagely taken from her.”

Sareb Kaufman, who sees Ms Berman as his mother as she had been dating his dad said: “I have not had one day off in 21 years from the absolute destruction, grief and pain this has caused me.”

“I have lost everything many times over because of him… I have lost and sacrificed more than anyone could possibly know.”

“My mother’s murder and the events of the last 40 years will never leave me. Are you satisfied, Bob?”

New York prosecutors are considering pressing new charges against Durst regarding the disappearance of his wife.

The millionaire planned to flee the US
(

Prosecutors have argued that Durst also murdered an elderly neighbour, Morris Black, who discovered Durst’s identity in 2001 while he was hiding out in Texas and pretending to be a mute woman.

Durst was acquitted of murdering him after he successfully arguing he had killed him on the grounds of self-defence before cutting up the body.

Durst is an estranged member of one of New York’s wealthiest and most powerful real estate families.

His brother Douglas Durst, who testified at the trial, told the court: “He’d like to murder me.” 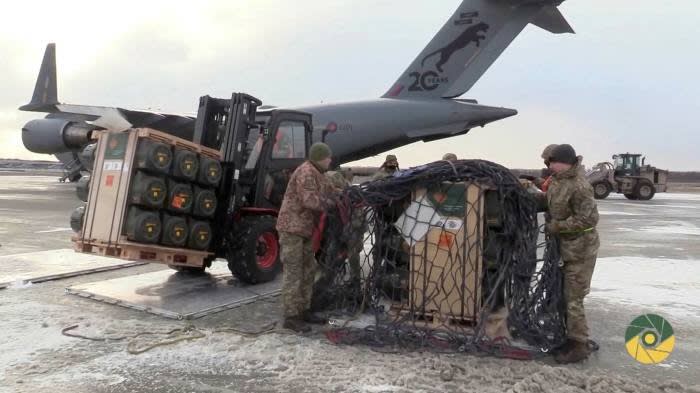 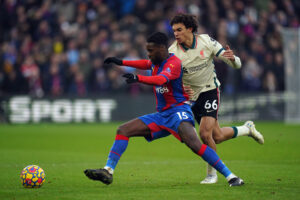 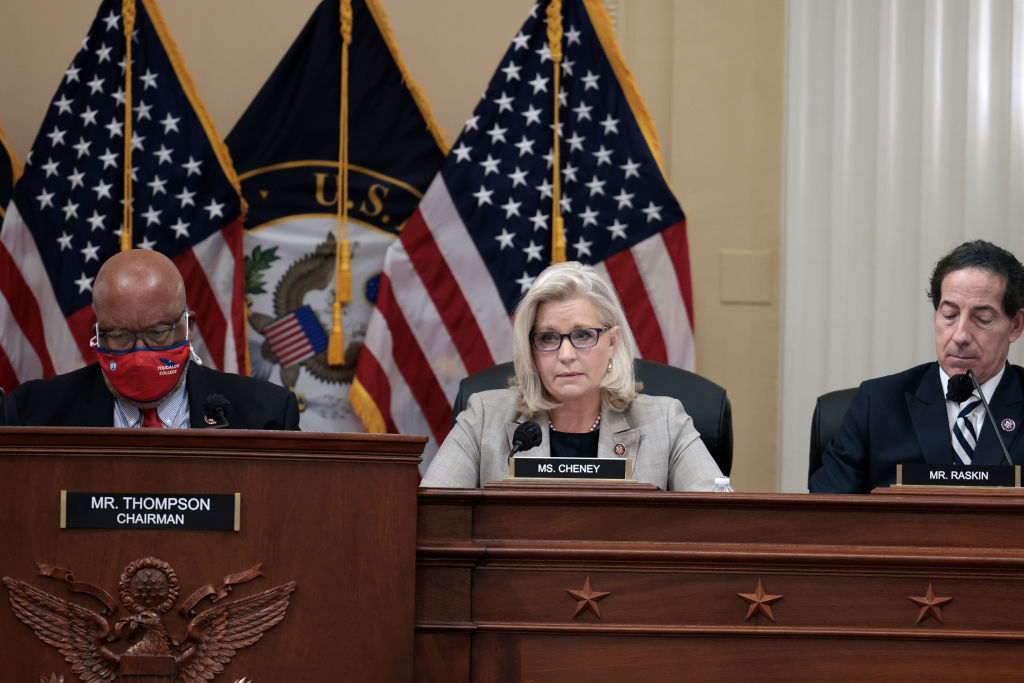